New York City-born Giullian Yao Gioiello never thought he’d be working side by side with the one and only Julie Andrews—especially at 24, just a few years after graduating from NYU’s Tisch School of the Arts. But in the new Netflix series Julie’s Greenroom, produced by Andrews herself, Gioiello lives out the dream of every musical theater and “Sound of Music” fan.

The children’s show, which premiered March 17, follows Ms. Julie (Andrews) and her assistant Gus (Gioiello) as they introduce the performing arts to the “Greenies,” a group of kids portrayed by original puppets from Jim Henson’s Creature Shop—best known for its founder, the creator of ­The Muppets. Somewhat of a cross between Sesame Street and film school, each episode features an original song and a guest star, engaging the “Greenies” in a specific area of the performing arts. 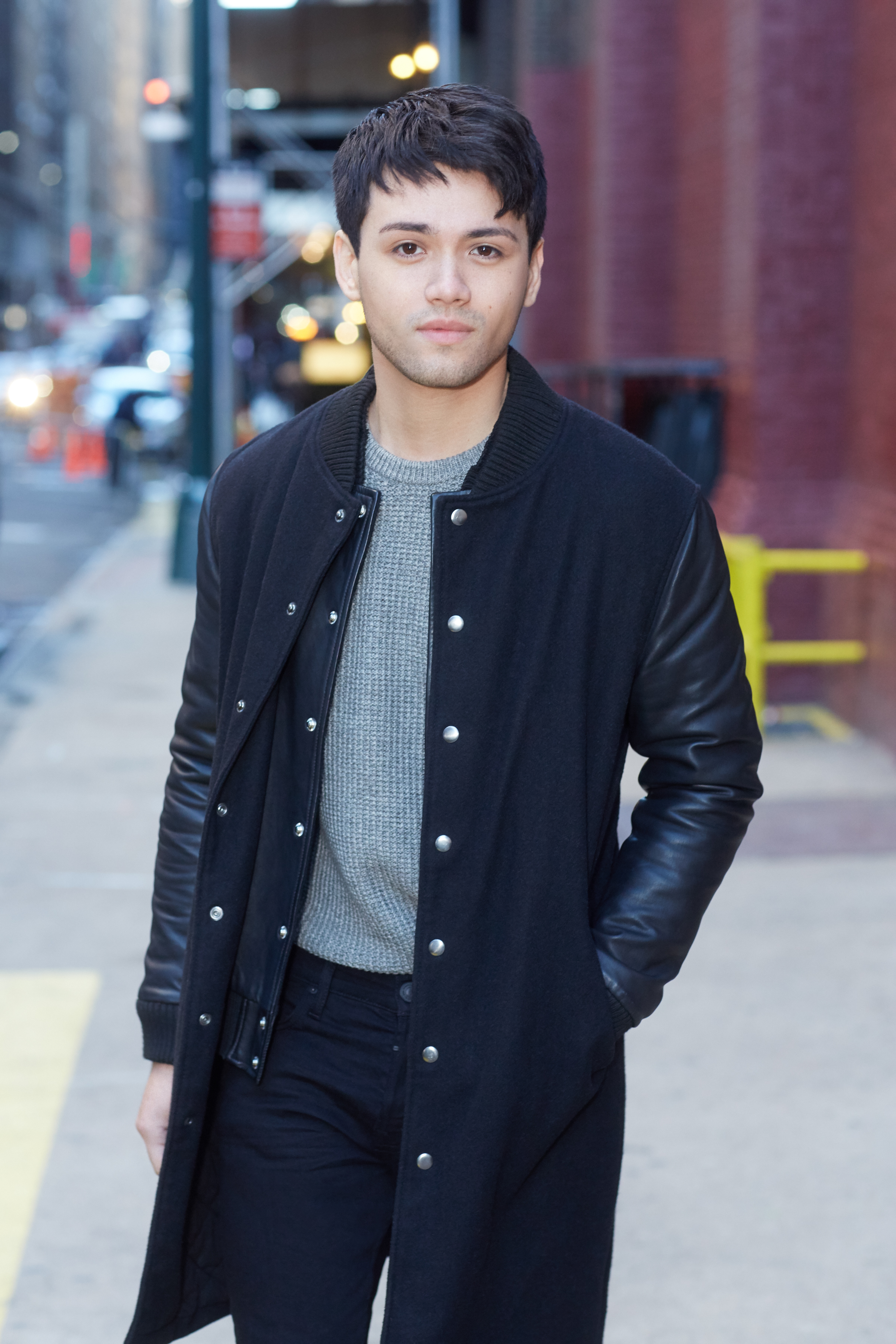 Julie’s Greenroom is certainly a different kind of show for Gioiello. He previously appeared in The Carrie Diaries and once voice-acted for Avatar: The Last Airbender, and he thinks what’s most unique about this show is how “insanely fast” the entire production process went.

The audition process was a blur, concluding within a month and a half. Soon after, Gioiello found himself working on set with industry legends. He might be songwriting with Idina Menzel of Wicked and Frozen fame one day, meeting another Broadway legend like Bill Irwin the next, and standing next to acclaimed singer Josh Groban the day after that.

As for Andrews herself, she’s “an absolutely charming mentor” whom he’s honored to work with, says Gioiello.

“I found myself constantly humbled by her stories, kindness, and elegance,” he says. “She once told me, while we were in the thick of shooting, that if I was ever feeling tired or down while shooting, to imagine that I were ‘inviting everyone to my party’ and to imagine the gift that I get to give to the audience. I kept that in mind the entire way through the season.”

And as Julie’s right-hand man, Gioiello gives the show his all. In fact, throughout the series, Gioiello performs a plethora of talents: beatboxing, dancing, singing, playing the guitar, juggling, rapping … and that’s just the start.

Playing Gus means a lot to Gioiello, especially because he didn’t think he fit the image of the Gus the show’s directors and producers were looking for initially.

“They were looking for a hip-hop, rapping type,” Gioiello says, “and maybe an Asian American isn’t the first thing you think of when you imagine that. But I showed up [at the audition] and even though I wasn’t what they expected, it all worked out in the end.” 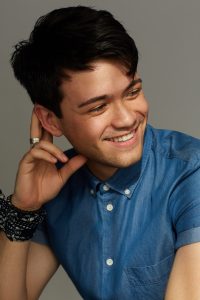 Gioiello has had his own qualms with the types of characters Asian Americans are often cast in and admits that, as an actor, he has felt the pressure to fit the molds of characters he wasn’t, especially as someone with both Italian and Taiwanese backgrounds.

For him, that’s why playing Gus was refreshing.

“I could walk into a room and be me,” he says. “I could do all these things and be accepted for that, be an exciting real person with a full-fledged personality and a story–just a human being and not just a stereotype based in someone’s mind.”

Beyond the show, Gioiello continues to make a name for himself as a versatile performer. He starred as Sandra Oh’s son Kip in the comedy Catfight, which opened in theaters in early March. Off screen, he’s an accomplished musician in the midst of recording an EP featuring elements of jazz and soul.

However, Gioiello won’t forget working on Julie’s Greenroom anytime soon. The show was ultimately a unique experience for him, and he hopes that his time with the show will help him build a stronger music and acting career moving forward.

“I don’t think anybody, or at least very few people, get to work with all these people all at once,” he says. “It’s really incredible and it’s a kid’s show but I’m finding a lot of parents and older teenagers finding their love for the arts through this show. It’s really opening up the world to the arts in a way that has never happened before and with an immense amount of diversity.”