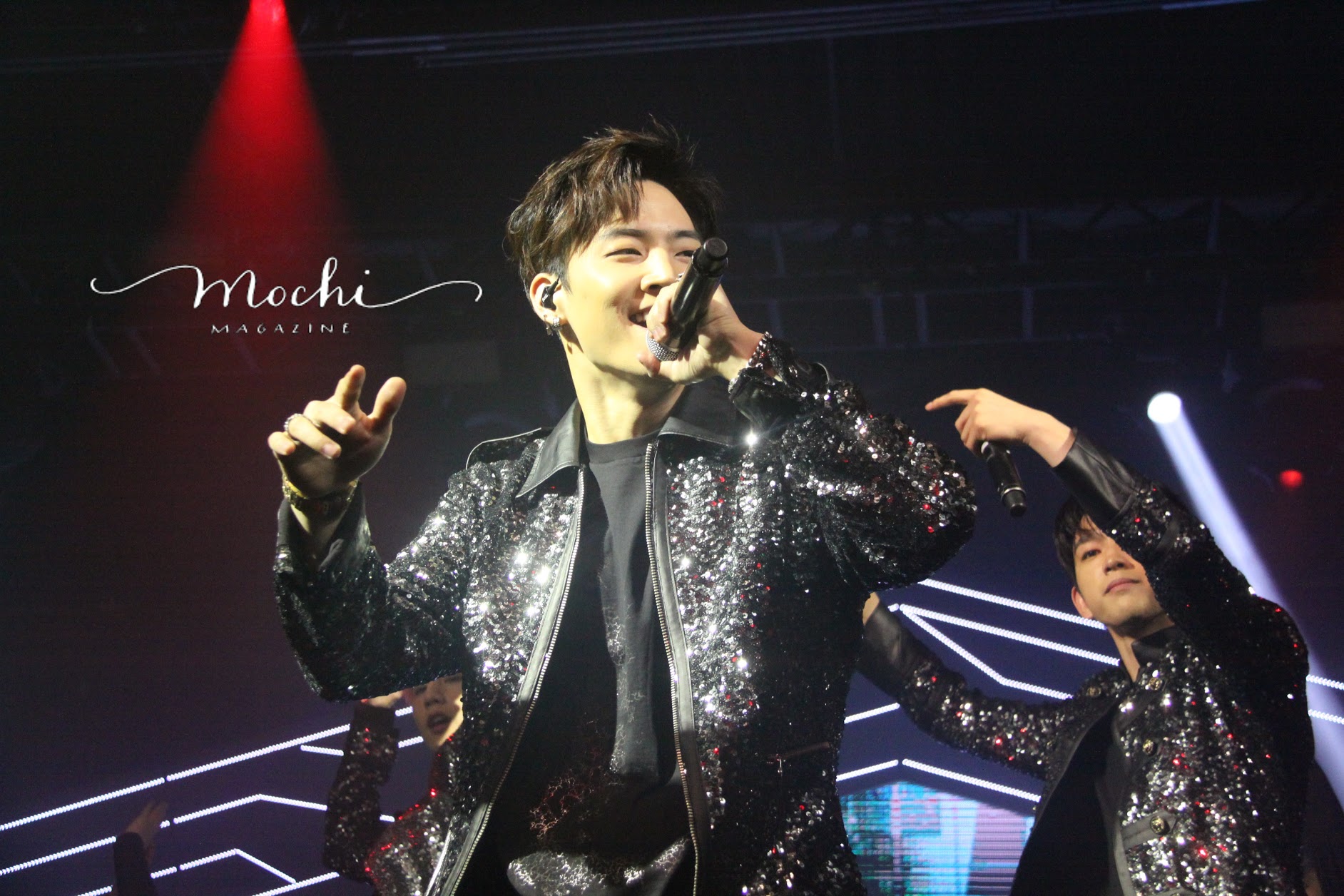 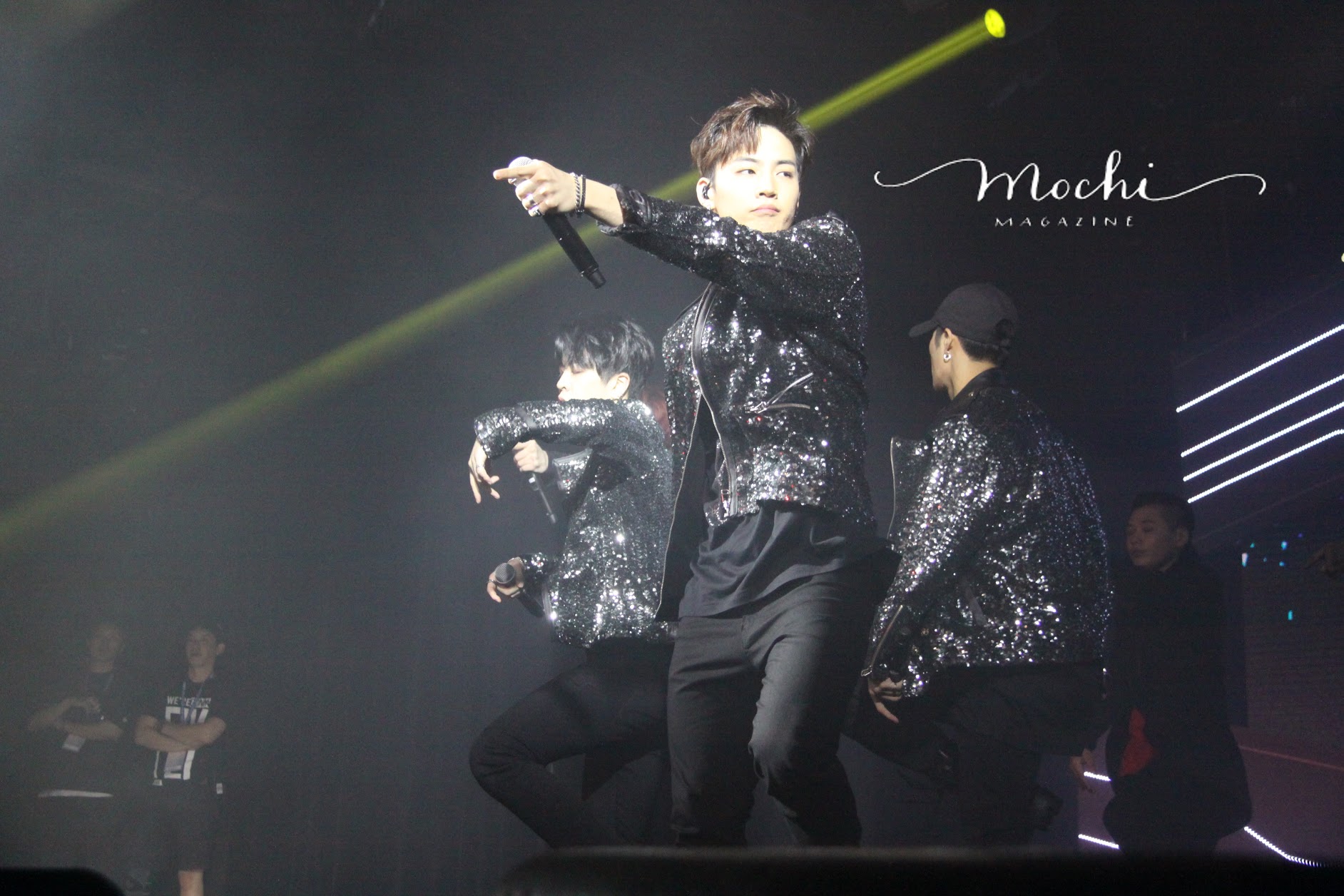 Korean boy band GOT7 recently performed at the PlayStation Theater in New York City for the first time during their Fly in USA Tour. The concert hall was brimming with excitement, and fluorescent green light sticks sparkled in the crowd. When the background music dropped, the room erupted into screams as GOT7 made their entrance. The show officially started when Jackson Wang successfully performed his famous backflip during the first song. GOT7 performed their most popular songs, including “Magnetic,” “A,” “Stop Stop It,” and “Fly,” while also incorporating shoutouts to New York City and unexpected tweaks. Each member also showcased his personal musical style as GOT7 split into small groups to perform solo songs.

When asked what they did the day before, the members of GOT7 mentioned Halal Guys, fireworks, and most importantly, Shake Shack. Throughout the show, the members kept dabbing, doing the running man, and putting twists on popular phrases like “yolo” into “wolo”, which further proved to the fans that GOT7 is not only talented, but also fun and quirky. 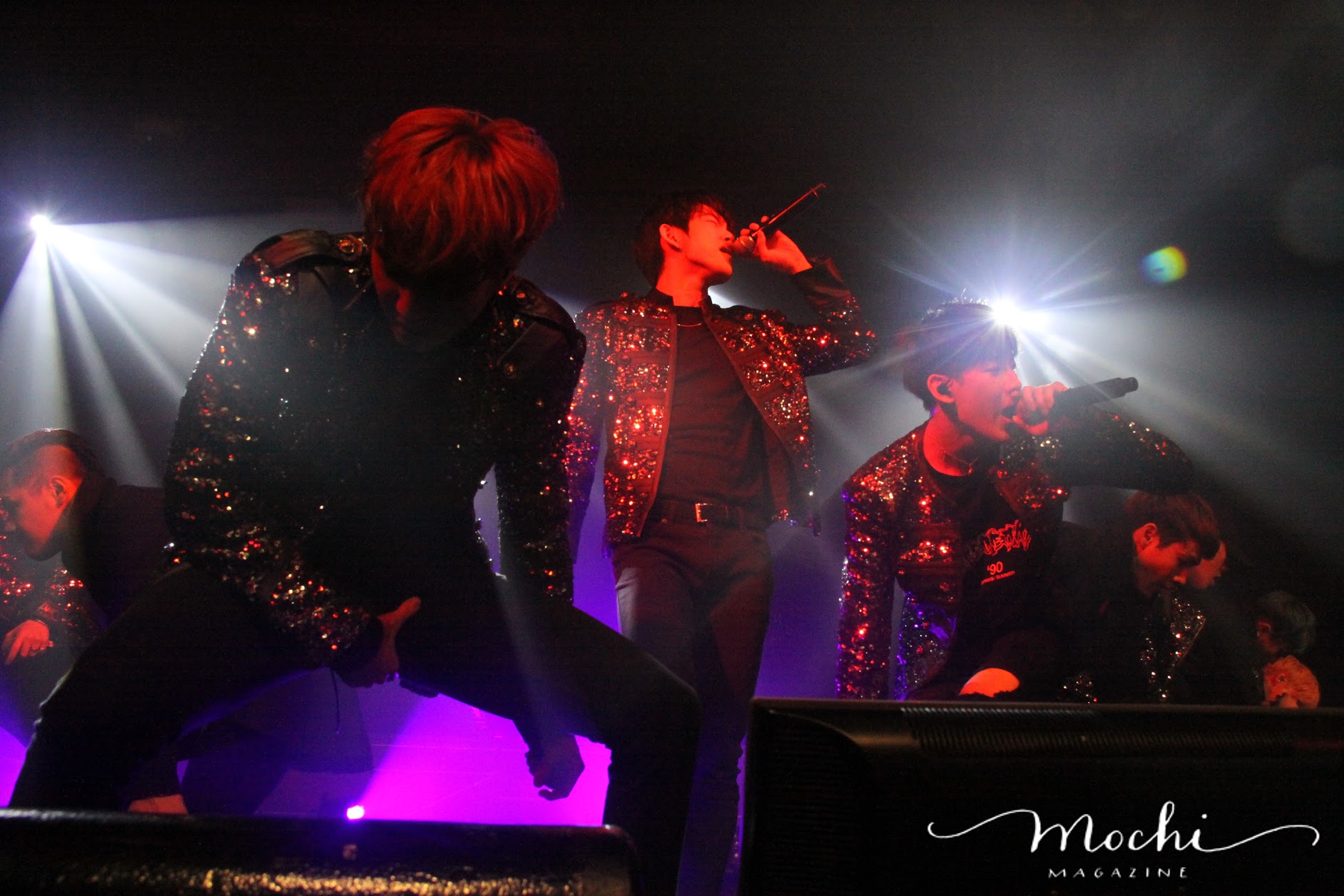 Toward the end of the show, GOT7 prepared a surprise roulette-like dancing game. The camera pointed at three lucky fans, and they were each asked to dance to a randomly chosen song. Encouraged by the members themselves, it was no surprise when the fans danced to “Girls, Girls, Girls”, “Just Right,” and “Home Run” perfectly. 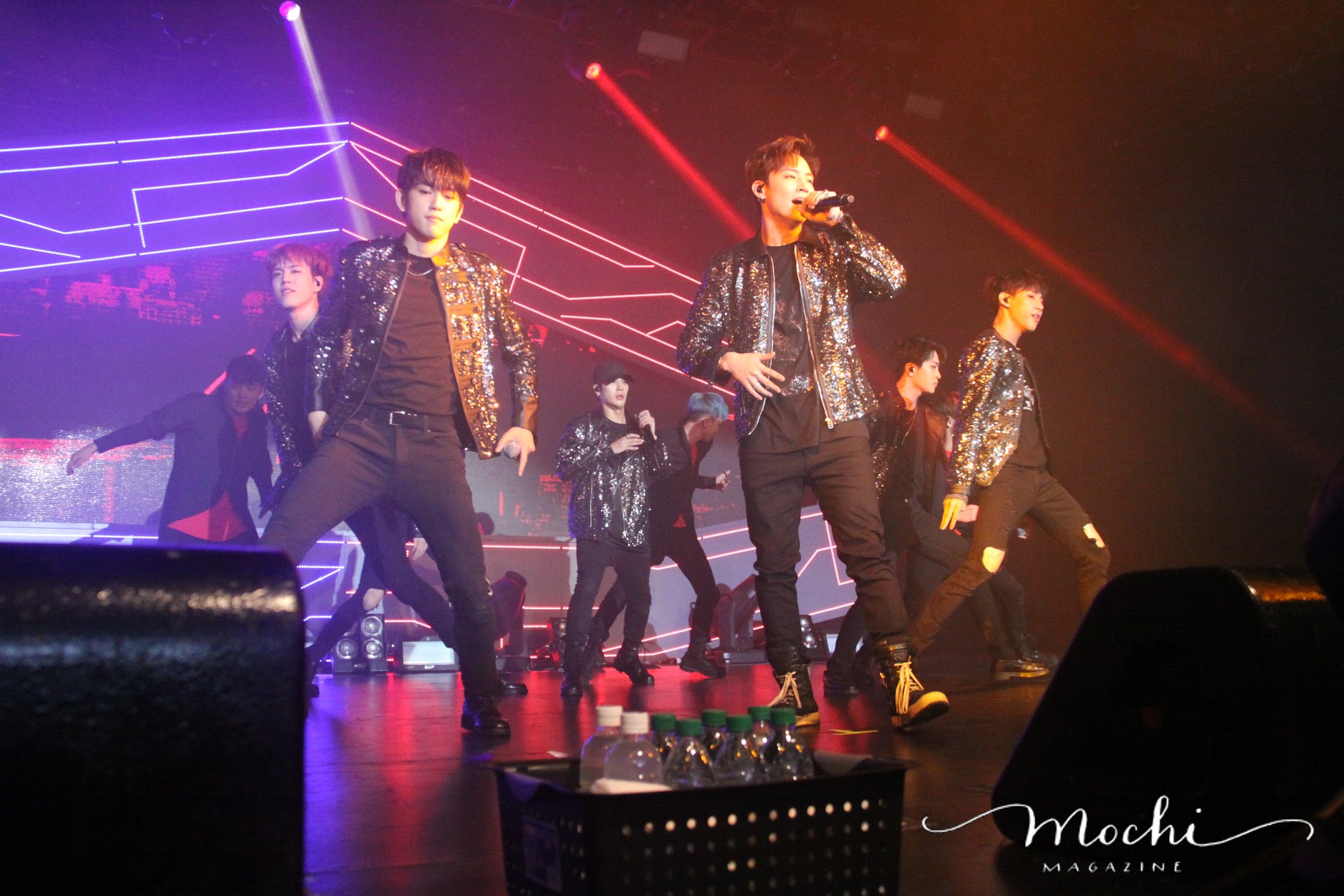 When the show ended, GOT7 came onto the stage and thanked the crowd for all the love and support. Each member added his own individual twist, whether it was a rendition of Jay-Z’s “Empire State of Mind” or a gentle reminder for the fans to take care of their health. Before leaving the stage one last time, GOT7 reiterated that this concert would not be the only time they perform in New York. Next time, they will come back with even more music, more games, and more interaction with the fans. And when they do, New York will welcome them with open arms. 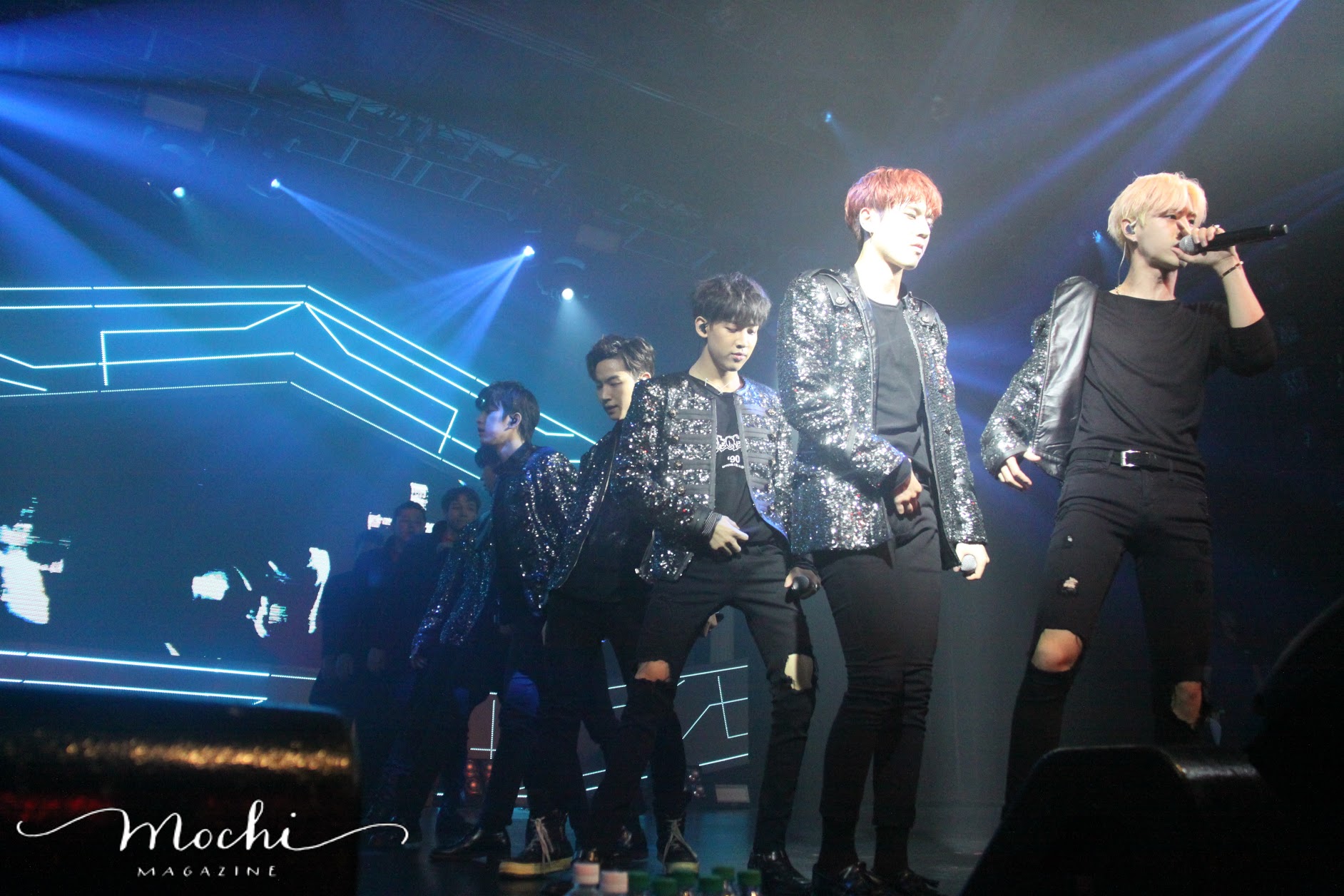