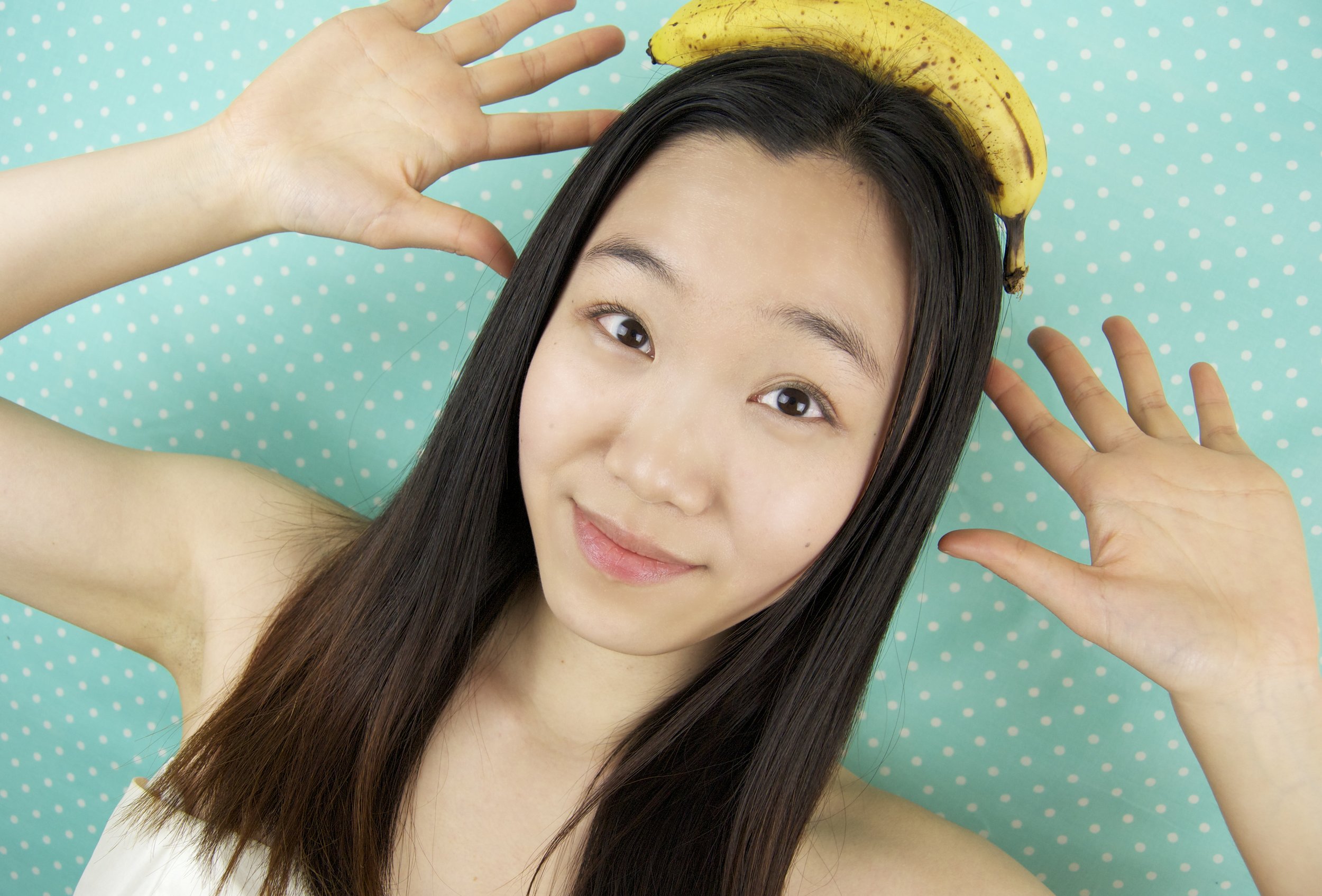 As Asian Americans, we all know it isn’t easy growing up in the middle of two cultures. One day you’ll feel completely at home, watching in awe at Beyonce perform at the Super Bowl with your friends, and the next day, you’re lost in translation, having a serious talk with your traditional parents about how you’re dating a white guy. We feel you, and that’s how Julie Chen, the YouTube sensation behind the Banana Diaries, feels too.
Chen, who is an actress by trade, says she was inspired to launch her own YouTube channel after her trip to China last year. “I spent several months in China—my birth country—and I expected that since I was born there, I would totally fit in. How wrong I was! I don’t think I ever felt more American than when I was in China,” Chen laughs.

From overcrowded subways and buses to lack of personal space, Chen not only felt out of place; she felt like she didn’t belong. She conveys this humorously in her “How to Ride the Beijing Subway” video. Moreover, in her “How China Changed Me” video, Chen delves into the big cultural differences between Asians and Asian Americans, showing how Asian cultures have a bigger emphasis on community rather than individualistic aspirations in American culture.

“In China, I had friends go out of their way to help me. I think it’s part of the culture to do good deeds because good deeds will be returned. For example, I needed a place to straighten my hair, and I asked one of my Chinese friends where I should go, and she looked into several different hair salons for me, drawing up their price charts and comparing the pros and cons for me,” Chen says.

When it comes to brainstorming ideas for her videos, Chen re-creates personal experiences or unique situations that others have been in that she’s witnessed. Chen’s first videos were documentary-style, but in her later videos, she puts her acting and writing chops to work.

Despite the comedic undertones of Chen’s videos, the message behind them is rather serious. “Although a lot of progress has been made for Asian Americans in the media in recent years, I think we still aren’t properly or adequately represented. I want to show to fellow Asian Americans that we can be creative and artistic and make that our primary calling.”