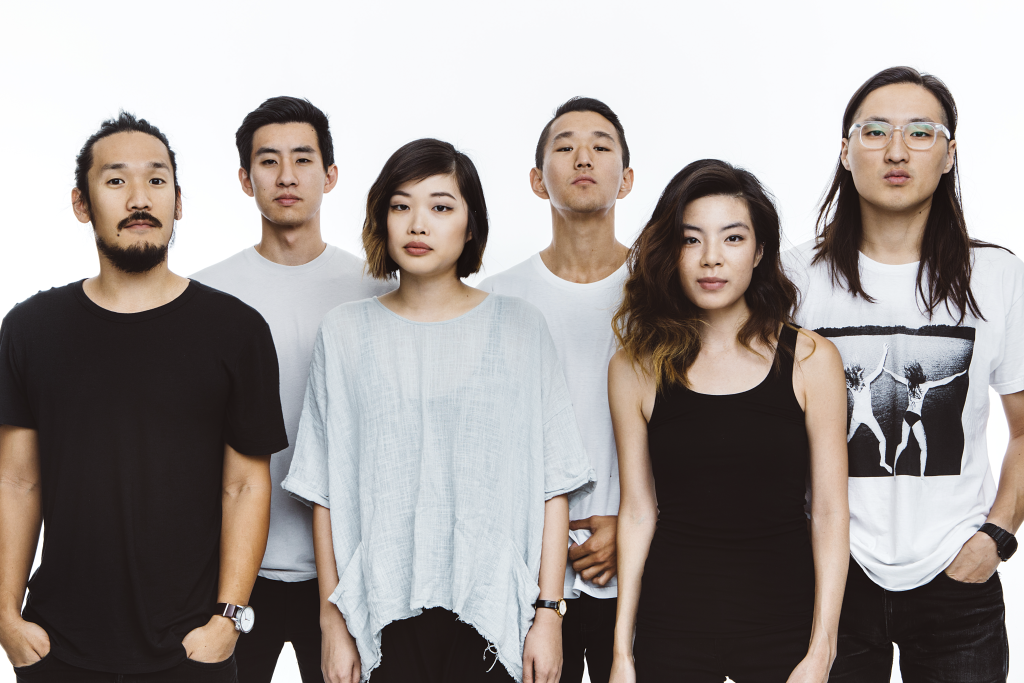 2016 has been a good year for indie folk rock band Run River North.

The six-person group moved up from small Los Angeles venues to this year’s South by Southwest (SXSW) concert circuit. Since forming in 2011 as Monsters Calling Home, they have attracted Honda’s attention and worked with producer Phil Ek on their journey upward—a journey maneuvering a white-dominated genre as a band of Korean American musicians.

“[Listeners’ surprise] becomes apparent, especially right after our live sets,” says Alex Hwang, Run River North’s lead singer. “The verbal and facial responses of some—not all—are usually ones of surprise and sentiments that feel like, ‘Wow, you guys are actually a band of musicians. Amazing. What do your parents think?’”

The strange part of this reaction is that Asian Americans haven’t been absent in rock history. James Iha of Smashing Pumpkins, Kirk Hammett of Metallica, and, most recently, Joshua Dunn of Twenty-One Pilots are Asian Americans in global bands.

“When the ethnicity becomes the focal point, it limits both the artist and the lens from which people view the artist,” Hwang explains. “Mainstream media is already lazy and quick to label. Why make it easier for them and put an Asian sticker on your work?”

Unfortunately, in a field where Asian Americans are in the minority, that sticker can be placed very quickly. Then, it becomes a question of the significance of diversity to certain musicians.

“For me, it’s only going to be significant if it’s good music,” Hwang says. “And since that’s so subjective, it’s difficult to get behind the general and widely diverse umbrella of Asian American. Just because an Asian American is in a band should not give the music any additional significance.” 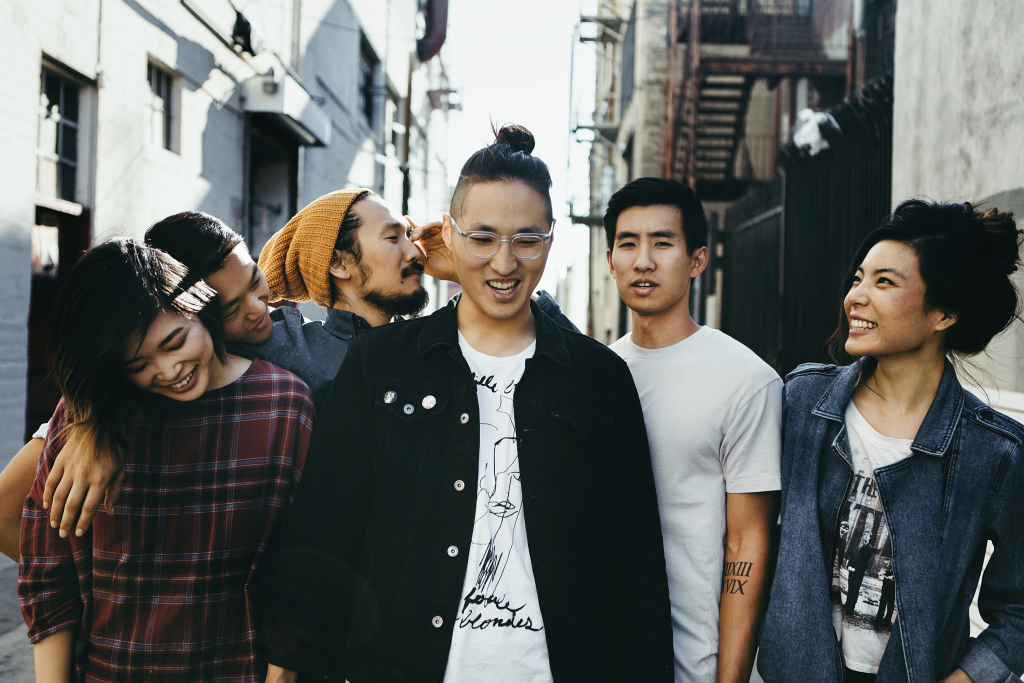 Labeled with the “Asian sticker” or not, Run River North proved their musical chops as they landed a recording contract with Nettwerk Music Group and went on to release their debut self-titled album in February 2014. This year, the band released its sophomore album Drinking from a Salt Pond. The long road didn’t come without their respective personal family battles, however.

“[Parental support] varies in degrees within the band. For example, [drummer] John’s parents have always been supportive of his musical endeavors from the beginning,” Hwang says. “Being a musician, much more, a member of an all-Korean American alternative rock band is not common at all. There is no one really to compare to and that naturally will clash with our families’ concerns and perspective, and also become a source of tension, inspiration, conviction, and/or self-doubt within our own band.”

Tensions aside, Hwang offers some perspective on the success of the band, saying, “There are thousands of bands trying to make it, so we have enough on our plate as it is. I don’t think complaining about our families or cultures is going to help us succeed in the white man’s world.”

To survive a conflicted industry, musicians don’t make music solely to fan political flames or bring ethnic variety. Musicians make music because they love it. Culture, family, good vibes, and good luck play major parts in forming the success and proliferation of Run River North, but what keeps them together isn’t strategic or analytical.

It’s soul and experience. It’s a band doing what they love with people they love even more.

“It’s the shows where people sing louder than the band,” Hwang says of the moments that make the hardships worthwhile, “The shows where we sell enough merch to break even or potentially make some profit, the nights where we have a family that will house us with love and free food, the nights where the band is in sync on stage and off stage.” Quoting their own lyrics, Hwang continues: “I think the big moments are great for fans, but it’s the little, quiet moments that help keep us together and fight to keep the fire burning.”