Home EntertainmentGetting to Know D’Lo:  “I never found freedom in being quiet.” 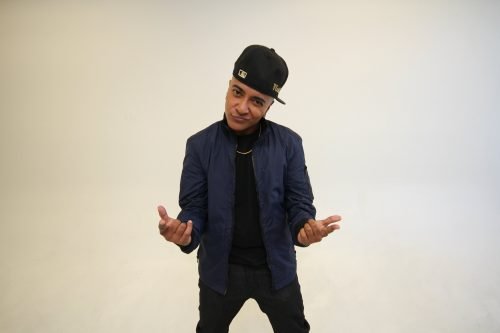 It feels like an oversimplification to say that multitalented, trans, Tamil Sri Lankan American artist D’Lo (he/him/they/theirs) is “special.” With all that he has done during the span of his career, he seems to surpass the word. He’s currently busy being an actor, writer and comic. At the heart of it, D’Lo states that he loves “all art forms that allow stories to live in beautiful ways.”

D’Lo grew up performing spoken word and hip hop; his first love was writing. Raised in Lancaster, California, in a Hindu family, creativity has always played a big role in his life. He is a theater actor at heart and began TV and film work around 2012. During his time at the University of California Los Angeles, he was a “hardcore student activist” organizing in the greater Los Angeles area. He majored in ethnomusicology at UCLA with plans to go into music production. While in college, D’Lo struggled to come out to his religious family where, he explains, “queerness was not religiously shunned, but culturally shunned.” He spent time in New York City after graduation, both to follow his artistic passions and to take time away from family tension heightened by his queerness. At the root of his creative process, there was one question that weighed heavily on his mind: “If I knew I was a good person, why didn’t the rest of the world know that?”

However, D’Lo has found ways to heal and feel empowered. “Being creative, for many people, is a way to sort of make sense of the things that don’t make sense,” he says. “Art is a way to allow yourself to be whatever you want.” He also describes community as “a lifeline,” an entity that “kept [him] alive.” D’Lo believes that when you are intentional about creating an interdependent and interconnected community of people, it makes a difference. Sometimes your “blood family,” as he calls biological family, aren’t enough. “[Community] relationships are where queer people have thrived,” he states.

Self-care and community go hand in hand; D’Lo sees self-care as something that centers people. “[Community is a group of] people you can be vulnerable with, who you can rise and fall with,” he explains. Likewise, art is integral to self-care as well. Expression helps you survive, D’Lo reasons, and is something nobody can take away from you. 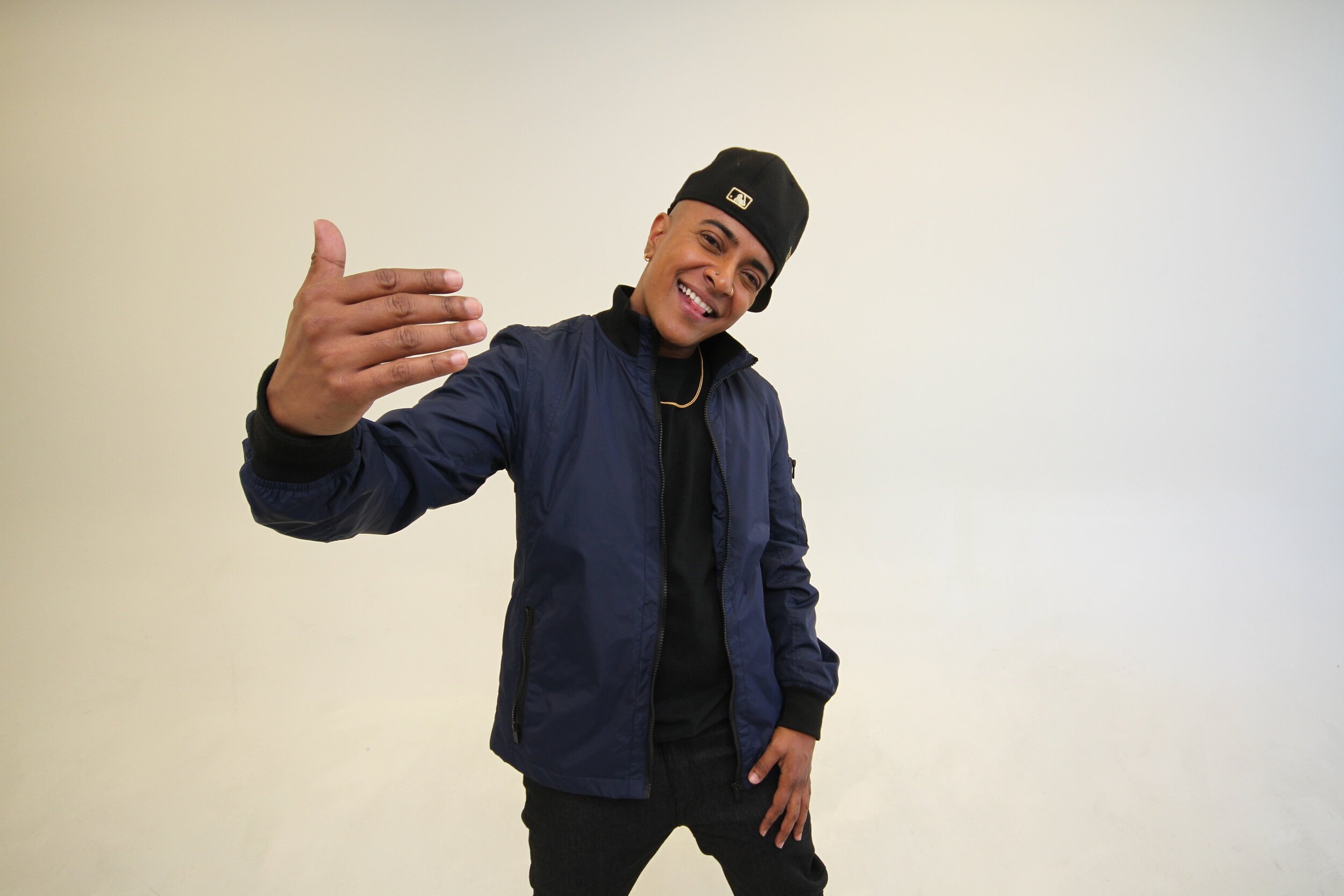 To me, D’Lo is one of the most unapologetic people I have had the pleasure of meeting. When I ask him how he carries himself this way, he surprises me. “It may seem that I am being unapologetically me 100% of the time,” he says. “But I am definitely walking with the caution of understanding that I am a queer artist, a vocal queer artist, a gender-nonconforming artist, [and] a trans identity. Sometimes I feel like my story will not be respected [and] I don’t want anything [bad] to happen to me.”

D’Lo also offers a deeper meaning behind the act of coming out as queer. “I knew I was queer from the moment I could understand my existence,” he says. For him, coming out has occurred (and will continue to occur) multiple times. In an interview with The Guardian, D’Lo talks about the three times he has come out already. The first time he came out as gay, his parents “did everything they could to change me or silence me.” The second time he came out to his family, he had a girlfriend whom he refused to keep a secret: “I deserve to have love in my life, to be treated the same.” The third time he came out, he told people that he was not only queer, but also trans.

When asked about trans allyship, D’Lo’s answer focuses on genuineness. The will to listen sincerely is key, but so is thoughtful questioning. “Don’t ask about what’s in their pants,” he says. “You can Google that.” Instead, D’Lo suggests genuinely trying to get to know someone. The process of friendship takes respect, time and energy.

In terms of trans representation in the media, he is pleased about the trajectory so far. To him, Gillete’s commercial featuring a trans man learning to shave from his father was “poignant and deep.” The show “Pose” is something he never could have imagined seeing on screen. “‘Pose’ is such a wonderful show. It’s very beautiful and needed,” he says. “It fills so many of the gaps we didn’t have growing up.”

Our interview takes an unexpected turn; instead of D’Lo answering one of my questions, we tackle a question together. It is one that still stumps me: When art is your job, how do you still make art as self-care? Many people consider an artist to have “made it” when they start making money from their craft. However, as D’Lo puts it, “a lot of artists didn’t go into art being like ‘You know what, I’m going to go into art to make a lot of money.’”

Instead, he stresses the importance of never forgetting why you started creating art in the first place. He says that he hopes to create until he dies, passion radiating off his voice as he speaks: “Even when I’m no longer relevant, I’m going to do everything I can to do what I love and not put the pressure on me to make money.” No matter what their occupation is, D’Lo urges everyone to seek a creative outlet in their life. And above all, he emphasizes, “We all have to find ways to infuse joy into everything we do.”

D’Lo’s work has been featured on networks like HBO, Netflix, Amazon and the CW. Currently, he is working on a new film that begins to shoot this fall. To see him live, you can catch him starring in his show “To T or Not to T?” which plays October 4 to October 27 at the LGBT Center in Los Angeles. The show, written and performed by D’Lo, comedically reflects on his experience taking T(estosterone) and his experiences transitioning.