Getting to Know Esther Moon 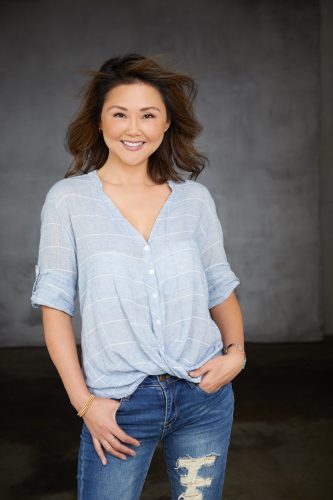 Predicted by Variety magazine to be one of the top three contenders for best picture at the Academy Awards, Lee Isaac Chung’s “Minari” is about an immigrant Korean family starting anew in Arkansas in the ‘80s. The film has already been nominated for quite a few awards including the Golden Globes for best foreign language film, Screen Actors Guild for outstanding performance by a cast in a motion picture, and Critics’ Choice Awards for best acting ensemble. For an in-depth look at the film, read Mochi magazine’s review here.

We also had the opportunity to chat with the lovely and inspiring Esther Moon, who plays Mrs. Oh — the woman who works alongside protagonists Monica (Han Ye-ri) and David (Steven Yuen) in a chicken hatchery. Moon not only shared about her journey to “Minari,” but also her acting career in general and the exciting projects she has brewing in the future. Get to know Esther Moon a bit before award season ends by watching the video below.

You can watch “Minari” starting on February 26th via Amazon Prime Video, FandangoNOW, and other on-demand portals.