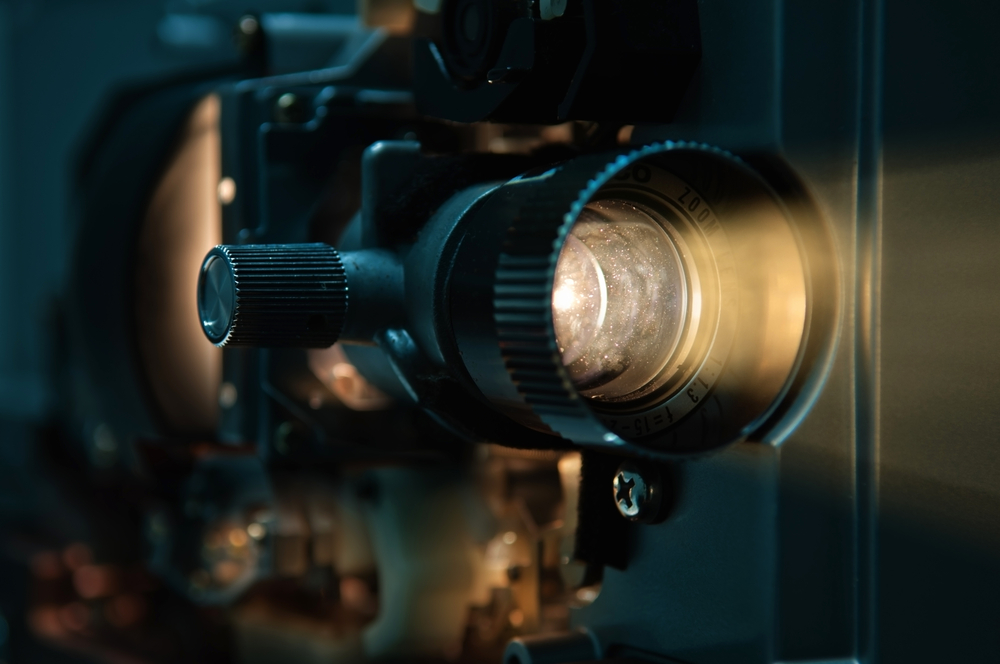 On long, tedious family vacations, some people get through an entire booklist of vacation reading. Others stay in the hotel rooms, ordering room service and playing video games. When Jon Chu got bored on a trip, he asked his four siblings to act out a scene for him to film.

“We’d pretend to be robbing a bank, or go on a Jurassic Park adventure,” he recalled. Some time later, the preteen hassled his father until he bought him an electronic mixer to edit the films with. As soon as he got his hands on it, he cut together one of the vacation videos and showed it to his family that night.

“They were in tears watching it,” Chu said. “I remember thinking ‘wow, this is powerful.’” This is the moment Chu pinpointed when asked when he first realized he wanted to be a director.

Chu, better known today as the director of “Step Up 2: The Streets” and “Step Up 3D,” the mastermind behind online web series “The LXD” and man behind the highly anticipated Justin Bieber movie, is not one to stray from his dreams.

“I used to stay up late making videos for school assignments,” he said. “My mom would come in and say, ‘You can’t keep making these videos, you’re up all night. I’m going to call the school and tell them you can’t do videos.’” So he told his mom that filmmaking wasn’t a hobby, but a serious career interest. “The next day, she came into my room with a pile of books about filmmaking, and said, ‘If you’re going to do this, you’re going to do it seriously.’”

And that’s exactly what he did. Chu later went on to the University of Southern California to study film, and his final short film eventually caught the attention of Steven Spielberg. “That’s when things became very real,” he said. When the two finally met, they spent hours discussing musicals, movies and more. “From then on, he became a mentor to me,” said Chu. “He bought movie ideas from me, developed them for DreamWorks, invited me on set to watch him work. And the industry responded.”

Soon after, Chu was approached to helm a direct-to-DVD project: the “Step Up” sequel. His first thought: “C’mon, I met Spielberg. I’m not going to do direct-to-DVD.”  His second thought: “When did I become such a snob? If I’m a true storyteller, it doesn’t matter what medium it’s in, whether it’s direct to DVD or web video. I’m just telling a story.”

So, in his words, he decided to make the “best damn direct-to-DVD ever.” He revamped the script and prepared a video teaser, which led to a meeting with the president of Disney. 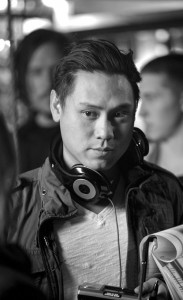 “Within 20 minutes, they greenlit the movie,” Chu said. “Full theatric release, from five million to 20 million budget and a release date of February 14, 2008, which was eight to nine months away.”

The movie went on to make $150 million worldwide.

The success of “Step Up 2” led to “Step Up 3D,” which Chu said was about making dancing the star of the movie (as opposed to Channing Tatum or the actual storyline). “We built it like a musical,” he said, “When words weren’t enough, dance would tell the story.”

In fact, he said it was almost more of a video game than a movie. “Every battle was a different culture, planet, dance style, which made it fun for us. If we had fun in this world, the people watching would as well.”

A few days before “Step Up 3D” was released, Chu got another important phone call.

“Paramount called and said they were doing an interesting, different thing—a film about Justin Bieber,” he said.  He didn’t have to ponder the job offer for long. “I’m a pop addict. I love pop culture and I love Justin Bieber. If it were any other artist, I would have said it’s not my thing. I’m not a big documentarian. But the story about Justin is so interesting. He’s an underdog. He comes from Canada and was not chosen by a big corporation, or “American Idol.” This story is so unique about how he became a megastar within a year. And I think it’s right in my wheelhouse—telling a fairy tale about how he came to be. He’s been anointed by Usher, Ludacris and Kanye to carry on the hip-hop and R&B tradition. He falls into the tradition of other artists that start young, like Michael Jackson and Stevie Wonder.”

Chu hasn’t forgotten his self-reprimanding words when he almost turned down the “Step Up 2” job that made him Hollywood’s go-to dance guy. No matter the medium, Chu can tell a story—whether it’s a big-screen movie like the “Step Up” follow ups, a web series like “The LXD” or a documentary about Justin Bieber, he’s a master at every platform and technology.

“I get so many messages on Twitter and YouTube,” he said. “And it humbles me every day. It reminds me of when I showed my parents my first video and they were crying. People all respond in different ways, and for any filmmaker, it’s the ultimate gift. Once you make something, and you hope people like it, and they respond back—that’s instant gratification. It’s why I do what I do.”