Home EntertainmentWith a New Documentary and Album, Dan AKA Dan Redefines His Limits 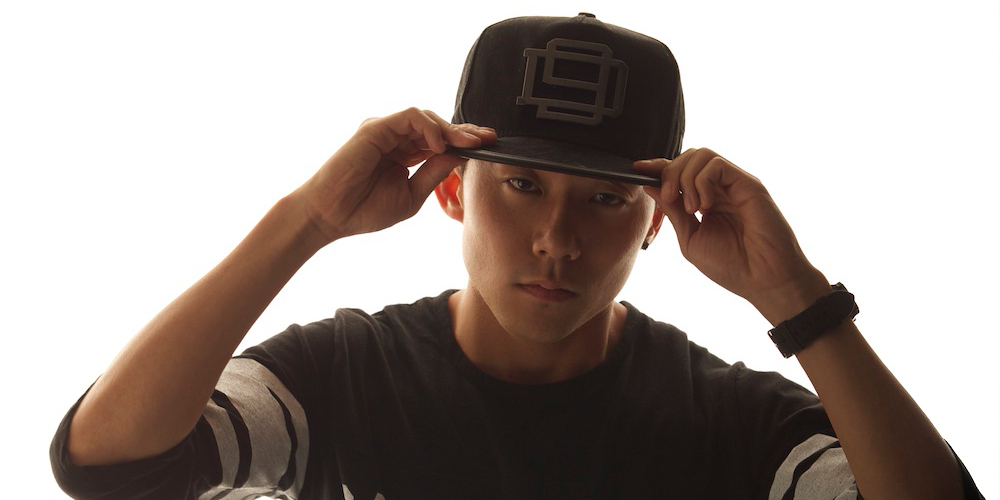 Dan Matthews of the band afterschoolspecial may be a well-known musician, but he doesn’t necessarily define himself as such. “Even now, I don’t see myself as a full-time musician,” he says. “But at the same time, music has always been there.”

Better known as Dan AKA Dan, Matthews’ musical immersion started in high school, when a friend introduced him to his home recording studio where they created their first album together. “I tried music because I wanted to stand out. This was in high school, and I wanted to be that quirky kid,” he explains.

In college at San Diego State, he began to experiment more at spoken word and open mic events. It was there that he met his former band mates and created afterschoolspecial, and where he found that music gave him an unmatched source of encouragement and outlet for expression. 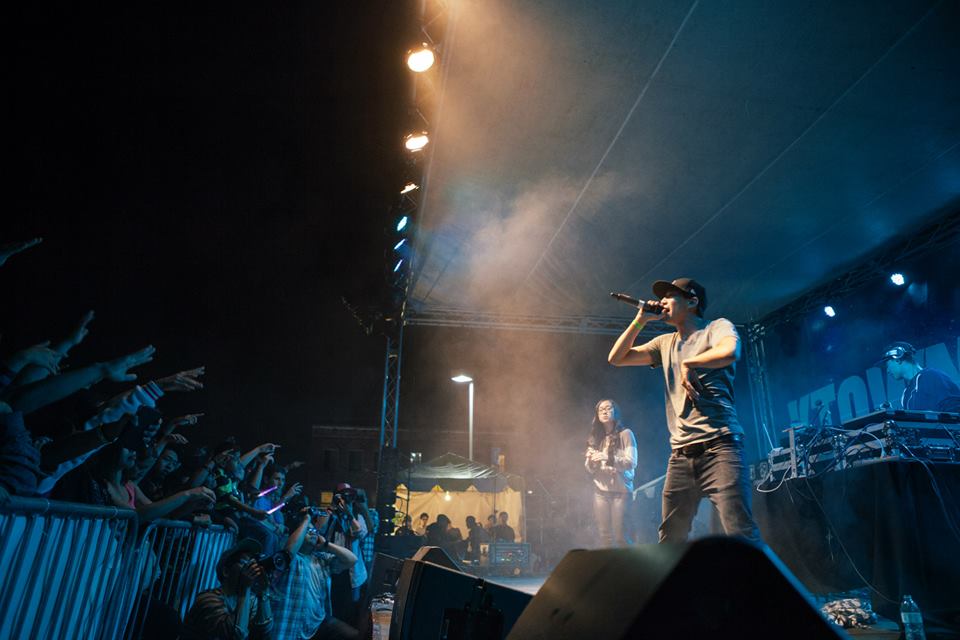 After college, Matthews stayed connected to the arts world as a marketer for the San Diego Asian Film Festival. Through the organization, he found himself working with Wong Fu Productions and Far East Movement. He now produces their co-created concert series, International Secret Agents.

But these days, Matthews is most known for a project that he can finally call his own: “aka Dan,” a Kickstarter-funded documentary capturing his journey to South Korea to meet his biological family. The series explores various aspects of the reunion, both emotional and intellectual, following him through experiences such as finding a twin brother who loves hip hop and rap just as much as he does.

With the release of “Stuntman,” his first full-length album that explores many of the issues present in his documentary, Matthews bills himself as “an Asian American adoptee hip hop artist.” It’s blunt and straightforward, and that’s how he intended it. While others caution him against being pigeonholed, he embraces the niche. “A lot of my music is about my identity and my experience. I take ownership of these descriptions,” he says.

It certainly seems like Matthews is living the dream, but he shies away from the typical encouraging platitudes. “I won’t be the person to say, ‘Follow your passions’ or ‘If people are bringing you down, ignore them,’ ” he says. “I’m all about self-empowerment. I believe in being realistic and knowing how to work within your limits.”