Home EntertainmentComedian David So on Starring in His First Film, “Gook”

Comedian David So on Starring in His First Film, “Gook” 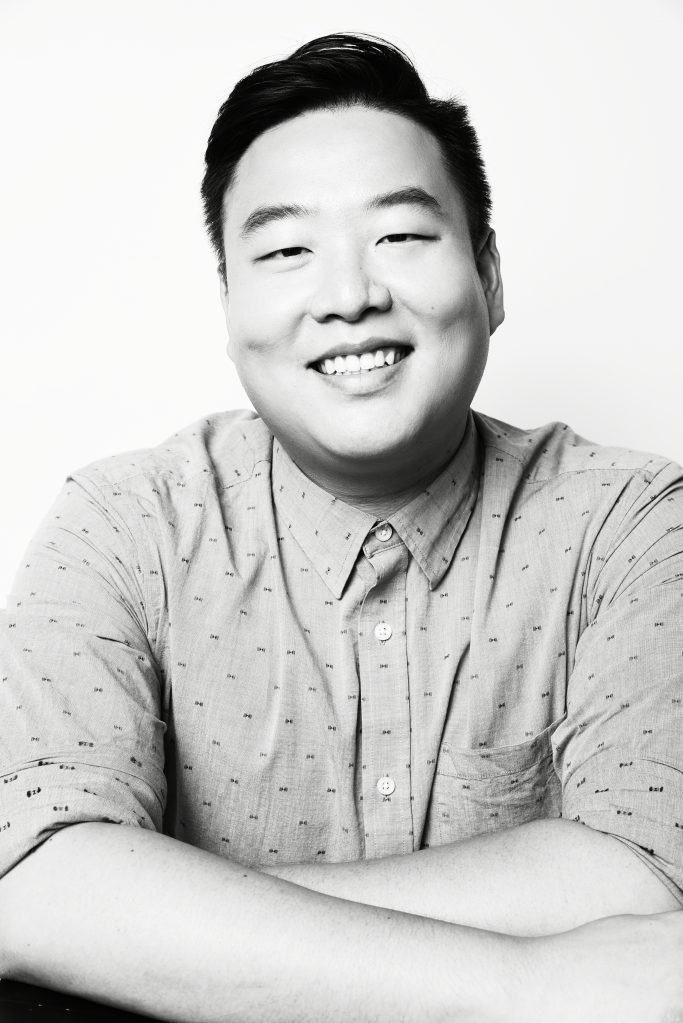 Comedian David So is a YouTube star with 1.4 million subscribers who started performing stand-up when he was just 16. But now, the 29-year-old Sacramento native is making his major film debut with a starring role in the award-winning “Gook,” set around the effects of the 1992 Rodney King riots.

You play Daniel, who is an aspiring R&B artist. Did your common interest in entertainment make it easier to step into character?
The Daniel character is someone that Justin [Chon] and I talked about. Before it was even written, Justin approached me about this project and we worked on it together. Daniel kind of represents my life as a young kid in Sacramento and is very similar to my younger self.

Was there anything hard about stepping into Daniel’s character?
The only difficulty I had was grounding the character. Justin worked with me on issues like learning how to deliver the lines without going over the top.

What did you find difficult to shoot in “Gook”?
I would say the hard budget and time crunch. But it really just moved in a flash and it was easier since it was also a passion project. 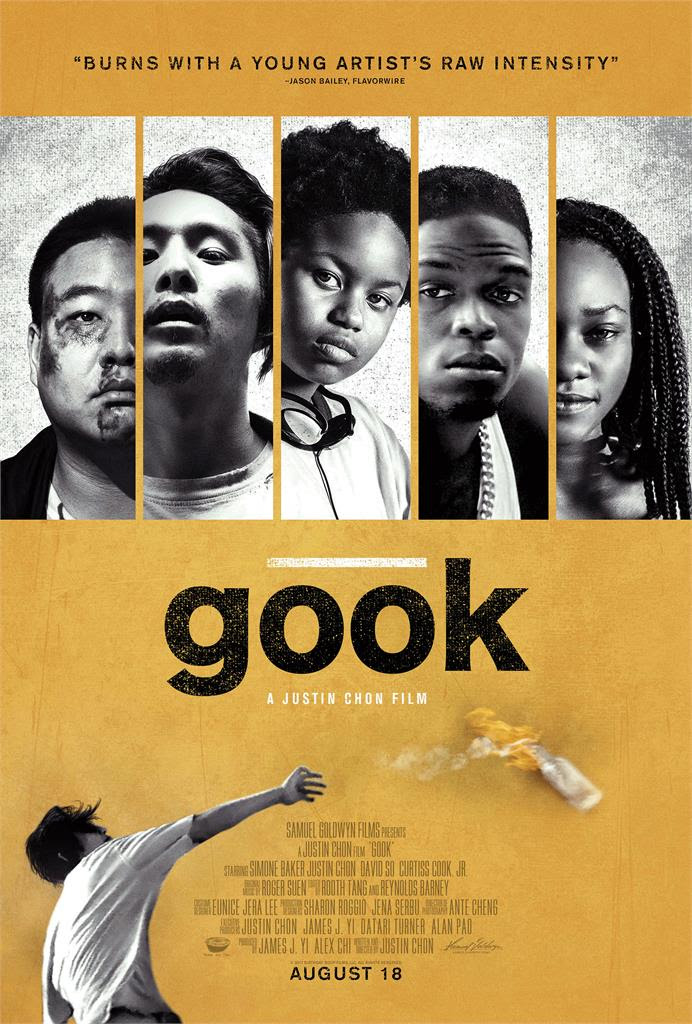 How was working with Justin Chon?
It was really fun. Before this, we had only done small sketches together on his or my channel. He really took on the role of director and whatever direction he took, I just followed.

Did you have any prior interest in the Rodney King riots?
A lot of the stuff that happened in that time, and even if though it happened in L.A., it had a ripple effect. My parents owned a black beauty supply store and although we didn’t get raided, there was a lot of racial tension. We’d hear things about friends and other looting in the same area.

What are your next steps and future career goals? “Gook” being your first major film project, would you like to do more in acting?
I’m just taking small steps at a time. Directing would be great and doing a film and writing would definitely be in the future. Other than that, acting is going to be one of my main focuses. Comedy is something that will always be there but acting is for me — it’s definitely up there.

What are you up to next?
I’m working on an eight-episode web series with Kevin Hart which will be available on his app, “Laugh Out Loud.”

More information on movie showings can be found on Facebook: here

Quotes were edited for length and clarity
Photo by Irvin Rivera