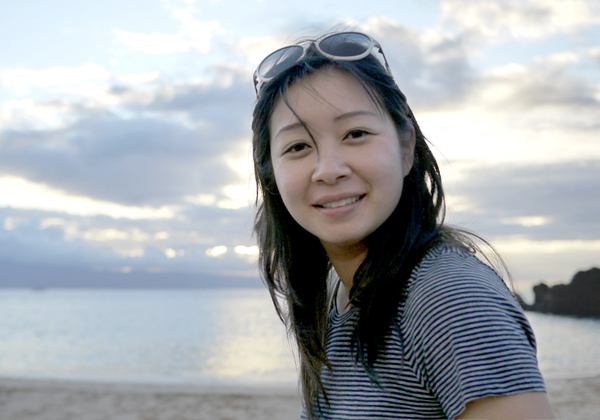 At just four years of age, Clio Chiang knew exactly where she wanted to work when she grew up.

“My dad took us to Disneyland, and I said I wanted to work for Disney,” she recalls. “My dad said, ‘Oh yeah, you’re going to wear a mouse suit and sell Coca Cola.’ I got so mad at him. I think he knew what I meant, but I didn’t know what the job was going to be. I just knew I had to work for Disney one way or another.”

Chiang’s love for Disney began when she watched countless Mickey Mouse cartoons with her babysitter as a 3-year-old. But instead of just finding the whistling mouse amusing, Chiang picked up a pencil and started drawing cartoons of her own—not knowing her name would one day end up in the credits of Disney’s recent smash hit “Frozen.”

It took another four years of doodling for the Canadian native to figure out precisely what she wanted to do at Disney. “I saw ‘The Little Mermaid,’ and that’s the one that cemented my love for animation,” Chiang says.

With a specific goal in mind, she went from a “really wonky giraffe thing,” the first discernable thing she remembers drawing, to sketching real-life scenes she observed in her day to day. Despite her love for animation and longtime drawing habit, Chiang was still unclear on what path to take until she started at Capilano University. 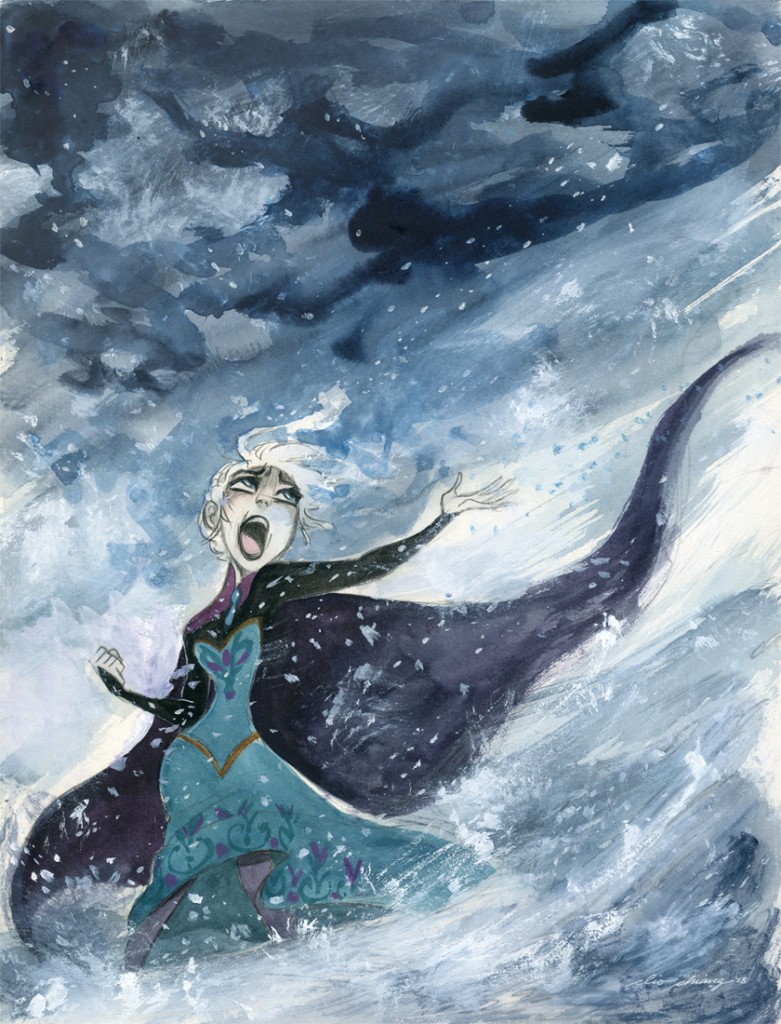 “I didn’t know that storyboarding was a specific skill set until I got into animation school,” Chiang says. She learned that behind every animated feature are storyboard artists responsible for bringing fictional characters to life and staying true to a director’s vision. Chiang, whose resume now includes other titles like “Winnie the Pooh” and “Paperman,” started off revising other artists’ boards before gradually moving on to do her own storyboarding.

But what exactly goes into putting together enormous blockbusters like “Frozen”? Like any other animated feature, a first draft of the script is written and the planning process begins with the storyboard artists. Together, they make a skeleton beat board, which covers the major plot points, before divvying up the movie scenes to draw.

From there, a version of the movie is born and brought back to the table—until the director finds something that doesn’t work and it’s back to square one. “We redo it several times and eventually, a version of the movie is edited together for a screening,” Chiang says. The screening occurs in some of the earliest stages of the entire moviemaking process, so the artists may even often record the dialogue.

“We watch it and everybody tears it apart, makes notes, tears it apart, and then we redo the whole thing or the parts that weren’t working. It’s an exhausting process for two or three years,” Chiang adds. “It’s pretty tedious, but very rewarding when you get it right.”

Which brings her to the other element of success in animation film production: a lot of patience. “‘Frozen’ was redone so many times I don’t even know when a first version of it was made,” Chiang laughs.

For everyone who’s ever dreamed of working for Disney, Chiang has good news: “It was pretty much what I expected—a lot of really talented people pushing each other.” To make her dream job even sweeter, “they try to feed you sugar whenever they can,” she says.

On the flipside, one of the most challenging parts of animation for Chiang, who now works at DreamWorks, is mastering the characters’ expressions. “Real life is so much more bizarre than movies,” she says. “You get a lot of inspiration from just going out, listening to people and watching them.”

She doesn’t take all the credit, however—characters evolve and develop “dimension” thanks to the different perspectives and contributions of all members of the team. And recognizing that crucial process is what informs her ultimate piece of advice for aspiring animators: “Stop looking at things on the internet,” Chiang says. “Get out there and live your life, so that you have some stories and material to bring to the table.”