After ten years under the leadership of founders Maggie Hsu and Stephanie Wu, Mochi has transitioned to a new executive team: Editor-in-Chief Jennifer Duann Fultz, Executive Editor Kelly Moon, and President Alice Tang. Here’s a little bit about us! 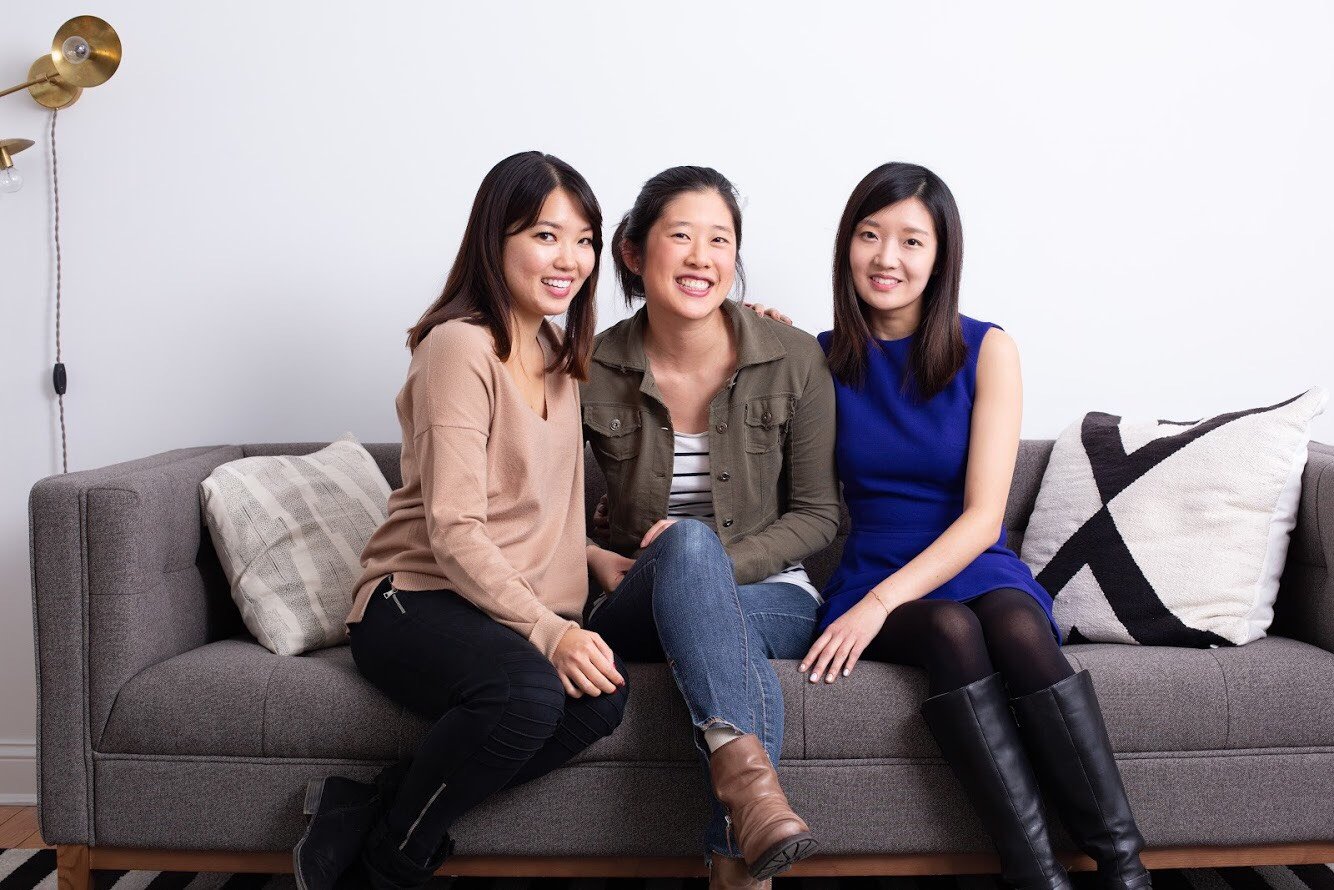 Probably still sleep because I didn’t sleep for the first 8 months of my kid’s life and I’m still making up for it. If I really had to pick something else, I think I’d learn to cook Chinese food really well or somehow improve my Mandarin.

Any kind of food service or health care. I am clumsy and forgetful under duress.

I would say the Avengers universe to have superheroes around to save us, but they also tend to be really destructive. Then again, Chris Hemsworth (Thor) lives in the Marvel universe, so yeah, I guess that one.

Somebody once told me a pumpkin cake I’d baked was better than Krispy Kreme (and this guy loved donuts). This probably isn’t the best compliment I’ve ever received, but it’s the most memorable.

I want to finish a draft of my first novel (!). It’s a story about a second-generation Asian American mother navigating her son’s first serious relationship…with the daughter of her college ex. *dramatic music*

In the next year or so, I want to be able to pay our staff above-market rates for their contributions. In the long run, I want to build an Asian American media EMPIRE.

Go to culinary school, dabble in graphic design, open a healthy cafe and travel the world.

Math teacher. There’s a reason I immersed myself in the arts and humanities!

Any universe where I can teleport.

“You have such a kind way of talking to people. Even when you’re down, you focus on how you can lift the spirits of everyone else.” This meant so much to me so I stored it away for rainy days when I needed a word of positivity.

Invest more time into my passion projects — recording music, blogging, and vlogging for a cause.

A chef. I once set ramen on fire and won’t go into detail about other kitchen debacles.

Definitely Harry Potter! Attending Hogwarts looks like so much fun!

Probably a compliment on being well read.

Find a fulfilling and challenging job.

Have Mochi one day be a household name, a well recognized resource, publication, and community for Asian American women.