Home UncategorizedTo Our Mochi Family: We See You, We Hear You and We Are Here for You

To Our Mochi Family: We See You, We Hear You and We Are Here for You 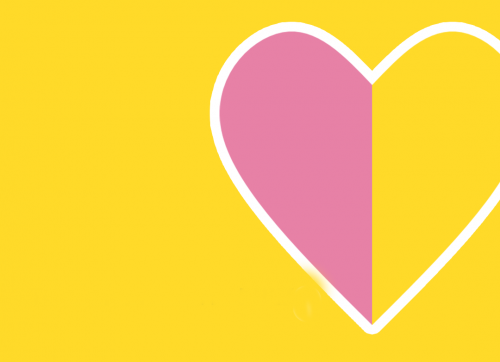 For the past year, we have known and felt the repercussions of the COVID-19 pandemic in more ways than one. Specifically, the use of phrases like “China Virus” and “Kung Flu” created a discriminatory environment, evidence of which played out in real life as Asians wearing masks were harassed in our daily lives, while shopping at Target or walking down the street. And although anti-Asian, anti-immigration sentiment is a — albeit, less acknowledged — staple of American history, the recent surge in hate and violence targeted directly at Asians and Asian Americans has been horrific.

Since its inception, Mochi magazine’s mission has been to amplify Asian voices and to empower Asian American women. We proudly uplift the stories of immigrants, entrepreneurs, changemakers, artists, and activists, at all stages of discovering and owning what it means to be Asian American.

On March 16, in Georgia, the targeted rampage against Asian American women showed us the worst of what it means to be Asian in America. Here at Mochi, those hate crimes occurred one day after we released our spring issue, which ironically had a theme of “love.” Articles covered the fun parts of love while also diving into the darker sides not always spoken about, like fetishization. To hear Atlanta police brush off the clear fetishization and oppression that we Asian women experience as “just a bad day” only reaffirmed the constant negligence of our needs and concerns.

Overcome by grief, anger, and fear, the work we do as Asian American women has become particularly challenging. While our team has done its best to persist, in all transparency it’s been grueling and taken a toll on our staff. The shootings hit a direct nerve, and many of us realized we needed to take a break for ourselves. The shootings have us clutching our babies tighter and walking home a bit faster. The shootings leave us needing to explain to our children what it means to be Asian American in a country that utilizes people of color to sustain a societal hierarchy that benefits an already privileged class.

Asians and Asian Americans have been in the national spotlight for the last year, but we’ve never truly been given the microphone. Only now are they asking us what it feels like to be Asian American and paying attention to what has long plagued our communities. Our society sits at a crossroads: continue down the path of ignorance and hate, or take the path to stand in solidarity with other marginalized communities, all of which are hurt by racist systems we need to dismantle together.

Mochi remains committed to going down the latter path. Whether you’re an old or new reader of ours, we hope you’ll join the fight too.

RESOURCES
We recognize and honor the work that Asian American women are doing to speak out, even in the midst of their own pain, grief and anger. They are raising awareness about the history of racism against Asians in the U.S., lifting up the efforts for and within the Asian community and sharing vulnerably about the personal impact of these hate crimes. Here are just a few of the many resources we’ve been reading and sharing:

Supporting Community Fundraisers:
Stop Asian Hate: What You Can Do To Make a Difference