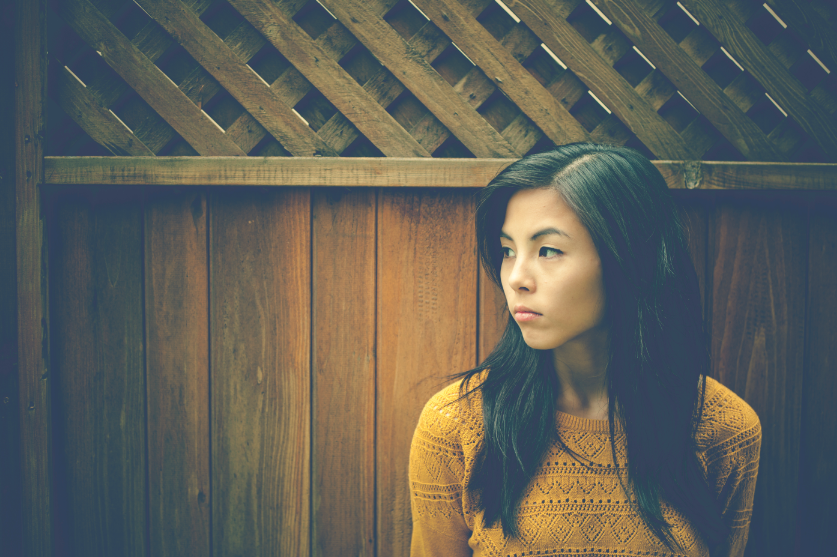 Being a teenager isn’t easy. Anna Akana found that out the hard way when her then 13-year-old sister, Kristina, was the victim of bullying and took her own life. Shortly after that fateful day in 2007, Akana realized that she didn’t want to waste any time in pursuing her dream of a career in entertainment.

“I had wanted to do it for a really, really long time,” the 24-year-old says. “But it just seemed like such an intangible journey, especially as a woman of color.”

Akana is an actress and writer most known for her entertaining and hilarious YouTube videos. She has also collaborated with Wong Fu Productions and stars as the lead of “Riley Rewind.” 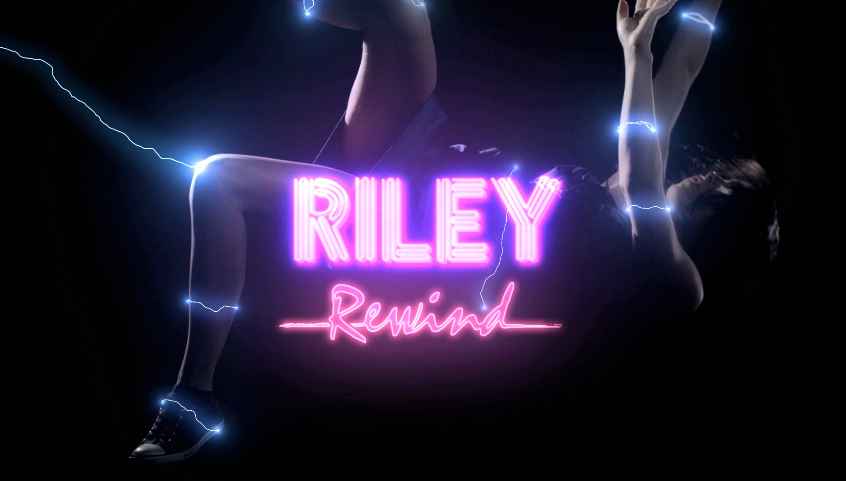 Her adventure in entertainment started in 2010 on the stage as a stand-up comedienne. Initially, her parents were unsupportive of her decision, but she invited them to her first stand-up show to convince them otherwise. When they saw how much she was in her element and how receptive the audience was to her relatable and embarrassing stories, they were sold.

The next year, Akana moved to Los Angeles—and moved on to performing in front of a camera. ”I still wanted to tell jokes and make people laugh but I didn’t want to be out at midnight drinking,” she says.

It was when Akana found her voice on YouTube that she truly hit her stride, first as the co-star of “10 Second Traumas” and then her own channel. It was actually her boyfriend and fellow YouTube star Ray William Johnson, who she met at a CBS Diversity Showcase, who encouraged her to start her own channel. In just under 1.5 years, Akana’s YouTube channel has amassed more than 760,000 subscribers. Today, she posts new videos to the channel every Monday. 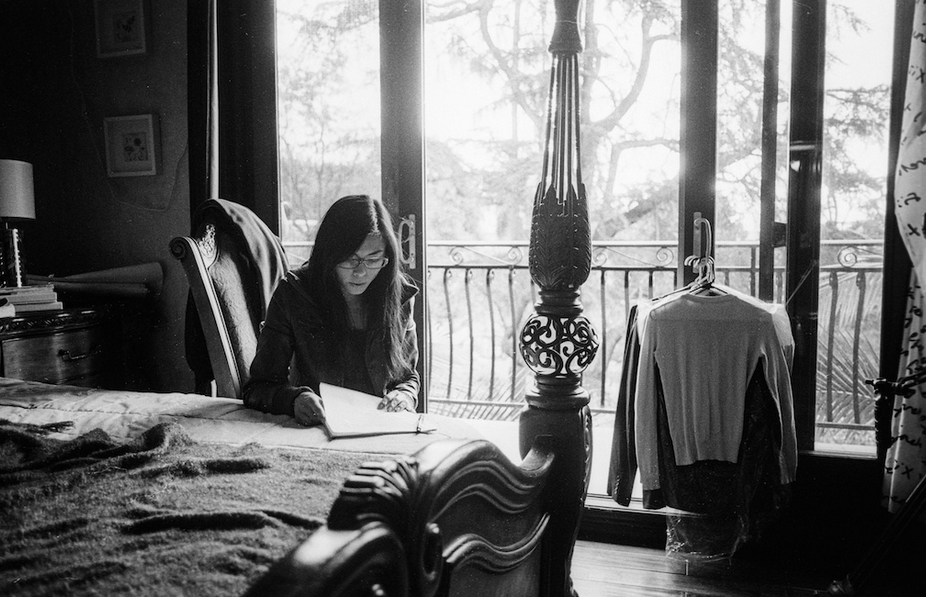 Still, Akana wanted to do more. “I like doing YouTube, but it gets frustrating because I like to tell stories and there’s only so much you can really do with YouTube,” she says. “It’s more about consistently putting out material versus working a long time on this one project.”

That’s when “Riley Rewind” was born. The series stars Akana as a high school student who travels back in time to save a classmate from committing suicide. Akana wrote the script in two months based loosely on her own life and her boyfriend directed it. “Riley Rewind” is the first project for Runaway Machine, the production company created by Akana and Johnson. The five-part series was released just last week.

“It sends a really good message about anti-bullying and anti-suicide. I’m just really happy it came together and that I was finally being able to put it out there,” Akana says of the project. She also admits on her blog, “Riley… is a character born out of the tragedy that is my sister. Actually, it’s pretty much every story I’ve ever written since her passing.”

In the future, Akana hopes to move from the small screen to the big screen. “’Riley Rewind’ is definitely a step in the right direction [to more leading roles], because most of the parts I audition for are stereotypical and one dimensional.” She describes her ideal role as a lead character that is “complex and challenging,” where “the color of your skin has nothing to do with the equation. It’s more about the story and having a strong protagonist.”

In the meantime, Akana is in the process of writing the next season of “Riley Rewind.” She says, “My number one goal in life is to constantly work and find pleasure and purpose in that.” And as long as Akana continues to do what she loves, her sister’s spirit will live on.