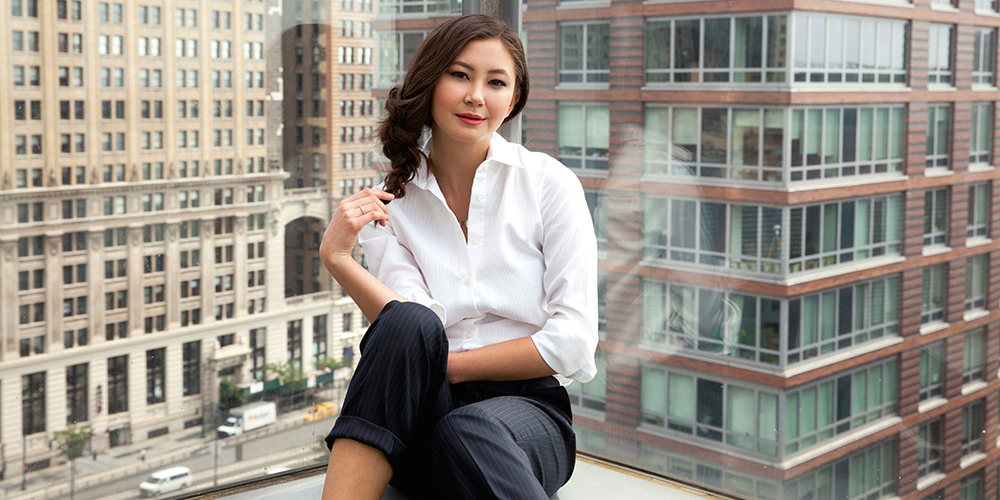 When it comes to performing, Kimiko Glenn has never known moderation. “I was always running around with my dad’s camcorder and making commercials for furniture and random things,” she says of her childhood days. “I would sing Celine Dion really loudly and do all her accents.” At her first audition, the ten-year-old Glenn all but belted her rendition of “With One Look” from Sunset Boulevard. The director’s response? “Wow, you have such a loud voice!”

The half-Japanese, half-Caucasian actress thinks back on this first audition with happy nostalgia. Her parents had encouraged her to try out for the production of Snow White and the Seven Dwarves at Phoenix’s Valley Youth Theatre. “I think they needed me to channel [my energy] and get that out somewhere else besides the house,” Glenn jokes. She fell in love with acting and went on to attend the Boston Conservatory to focus on theater before hitting the road on a national tour of Spring Awakening in 2008 and then appearing in Freckleface the Musical off Broadway two years later. 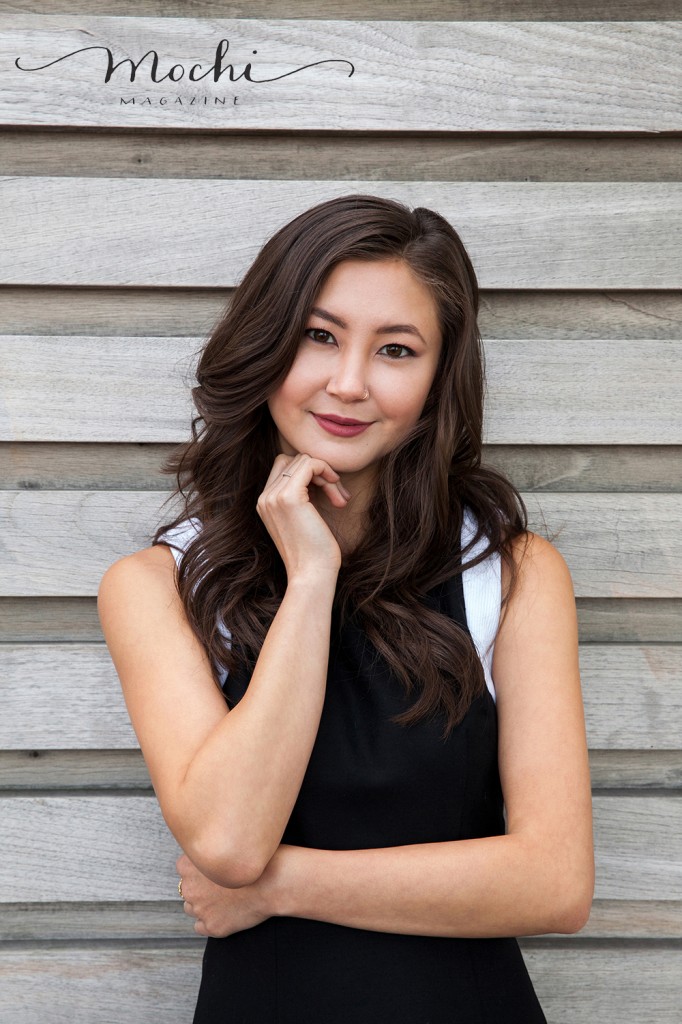 It’s Glenn’s earnestness that made her such a great match for Brook Soso, the crunchy political activist who’s landed herself in the slammer on hit Netflix show Orange Is the New Black. “I wouldn’t necessarily say the acting is any different,” says the theater veteran. “With sitcoms, it’s kind of like a play, theatrical and over-the-top. The main difference for me is the process: just being on the set and not having rehearsal—or technicalities like hitting a mark and making sure that when you’re saying a line you’re facing a certain way.”

While Glenn’s never flopped motionless on the floor in “passive resistance” or refused to eat to make a moral statement, the actress says that there’s much about the character of Soso that she identifies with—and even admires. “In general, I try to live a natural lifestyle, and I use natural products. I’m a pescatarian,” she says. Glenn even tried going deodorant-free out of curiosity while filming Soso’s pre-showering days. “I really didn’t like splashing with lemon juice; it felt unnatural. So I started using lavender oil, which I found worked pretty well.” Come summer, she switched to the more powerful Lavanila Laboratories for her odor-fighting weapon of choice—still free of aluminum, parabens, and other harmful chemicals, of course.

Beyond championing healthier day-to-day choices, Glenn finds herself charmed by Soso’s often-mocked stances. “I think that if I were be sent to prison tomorrow,” she surmises, “it would be hard for me to deal with the injustices, the conditions, the food—everything Brook went through.” Referencing the stringent regulations, poor facilities, and general lack of rights that the inmates suffer through on the show, she says, “I would absolutely speak out.”

Growing up, Lea Salonga was the sole Broadway star that Glenn found she could truly identify with and look up to. And while diversity is more of a discussion these days, particularly in TV, she sees Orange Is the New Black as blazing a trail. “I know five friends who went in for the role of Brook Soso, all completely different types, races, shapes, sizes,” Glenn says. “It’s awesome that they landed on me, but they really were looking for an essence of a person. They really allowed anyone to audition and cast who they had a connection with. That’s really groundbreaking.”

Another groundbreaking aspect of Orange: its open and frank portrayal of diversity. Like many other viewers, Glenn was surprised to learn that most of the inmates are non-violent drug offenders. And for all of her open-mindedness, she realized that there was a lot about the LGBT community that she’s yet to learn. “I think Laverne Cox is an incredible inspiration, and she’s bringing the transgender community out from behind the shadows. Even after watching the show, I had to ask her some questions. She’s been a role model to so many people.” 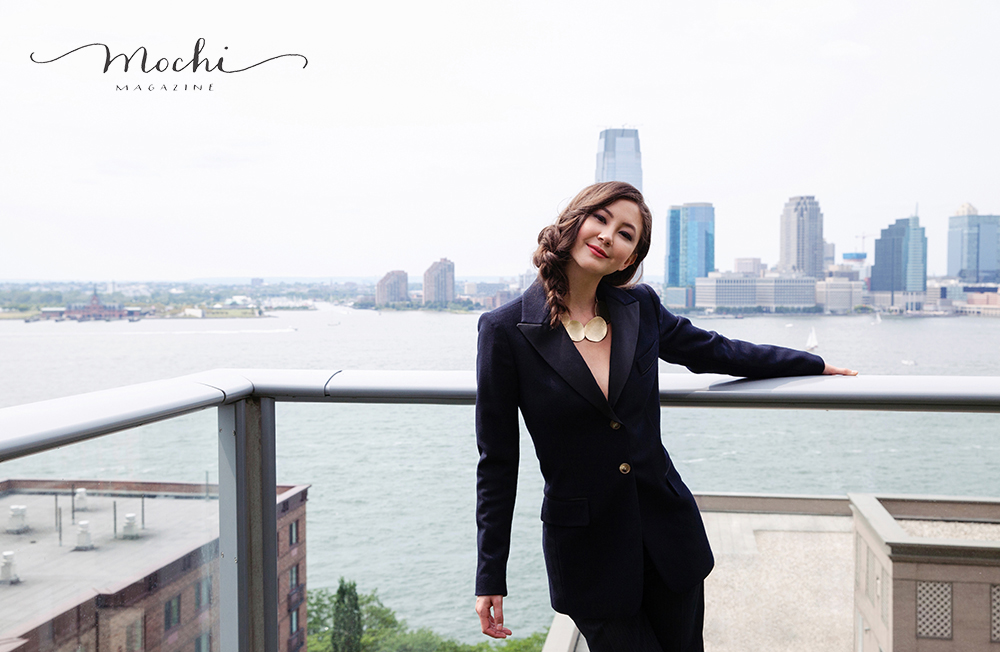 As Glenn shoots season three of Orange, she’s also excited for her spot on Comedy Central’s “Broad City” to air next year—and hasn’t yet given up her childhood visions of theater. She dreams of a Broadway rendition of Yoshimi Battles the Pink Robot, an avant-garde production about fighting cancer that she worked on in 2012 under the direction of Des McAnuff (of Jersey Boys fame).

But what’s a conversation with Kimiko Glenn—or Brook Soso, for that matter—without a few final words of unabashed positivity? Glenn draws from her currently friendless character’s challenges to speak to anyone who’s ever felt like an outsider: “Cool is not conforming to what everyone else wants or what everyone else is; it’s being yourself regardless of what others are doing. As people grow up, they’ll respect that far more.”

Daniel Wu on the ‘Epic’ New Season of ‘Into the Badlands’