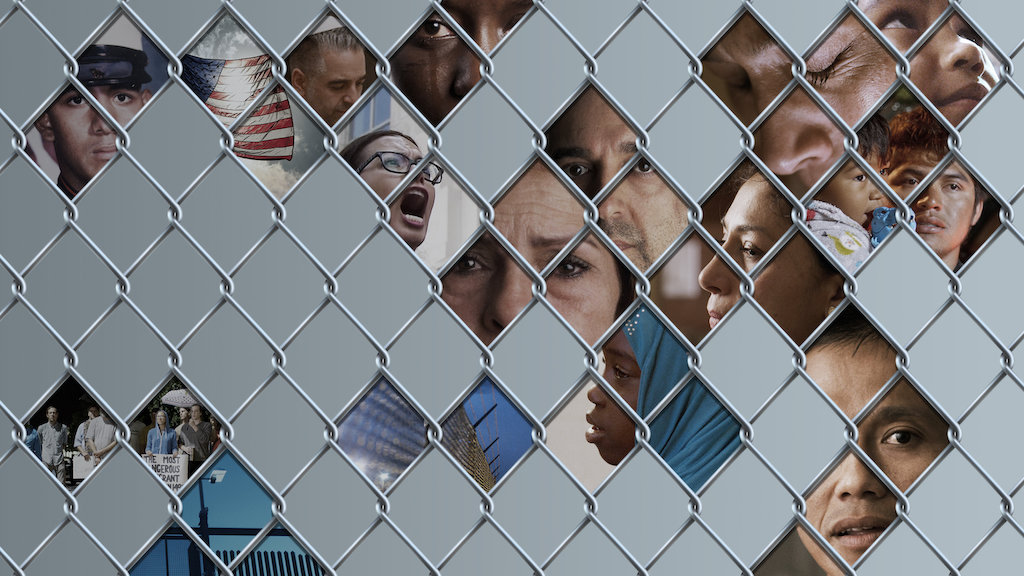 When I sat down to watch “Living Undocumented”for the first time, I was a little hesistant. A documentary about immigration? On a Friday night? My weekend entertainment isn’t normally filled with stories about immigration, so I was nervous that this series would inspire a late night Postmates french fry order as solace from the inevitably sad narratives of separated families.

This was not exactly the case.

Directed by Aaron Saidman and Anna Chai, “Living Undocumented”is a docuseries on immigration that premiered on Netflix last October. The show tracks and weaves together the lives of eight undocumented families, and their battle against deportation from the United States, in six episode installments. Although they face similar encounters with ICE, each family has a different story to tell.

For example, the Dunoyer family seeks asylum in the U.S. due to violent threats from gang members in Colombia. Meanwhile, Alejandra Juarez grapples with her husband’s decision to vote for Trump, which may lead to half of her family being deported to Mexico.

Although there are definitely heart-wrenching moments, the series does a good job of balancing the melancholic with the mundane. Families around the world can see themselves in the scenes of sibling banter around the dinner table, or nostalgic scenes where they watch old family tapes and reveal those cringy vacation photos. In regards to capturing footage for the series, Saidman told Buzzfeed News that while it is emotionally hard to see these families fight to stay, “There is also an undercurrent of patriotism and optimism in their struggle to still want to stay here in this country and to want to be a part of the fabric of our society. I found it uplifting and inspirational in the midst of all the sadness.”

By balancing the series with relatable scenes, Chai and Saidman bring a new depiction of immigration to the table that is both critical of U.S. Immigration and Customs Enforcement and poignantly hopeful. They simultaneously showcase small domestic moments that are being threatened, as well as these families’ faith in the American identity and love for this country.

I found the choice to structure the narratives as a docuseries to be powerful, as it emphasized a suspense that drives the stories forward. Will Luis, who has been living in the States since 2012 after leaving Honduras, be detained on his way to say goodbye to his pregnant wife, who is already being held at an ICE facility? Will he reunite with his 3-year-old son, Noah? What will happen to Camillo and Pablo Dunoyer, who came to the U.S. as babies and must now live as fugitives after their father was deported in August?

Throughout the show, I was left hanging on the edge of my seat, especially when Luis’ attorneys face off against ICE agents (literally, my mouth was left wide open). By moving in and out of these different families’ lives from one episode to the next, the series creates a greater level of urgency. Making the documentary episodic as a whole makes the content more digestible; I didn’t have to take in all the information in one setting, but could take a break or watch the series over a few weeks.

The directors also convey political situations deftly and in a straightforward, accessible manner, without being saturated in political jargon. The law is broken down very simply so that we can see how immigration policies, or lack thereof, impact the lives of these families. When Luis does finally make it to the ICE facility with his attorneys, the lack of regulation is demonstrated when the ICE officers are allowed to detain Luis without any prior notice, physically and violently separating him from his attorneys without consequence.

Another subject of the series, Vinny Phankaysay, must also deal with our broken immigration system. Vinny fled political strife in Laos in the ‘80s and gained permanent resident status in America, but lost it due to an arrest for selling drugs. When the series catches up with Vinny, he is the rehabilitated father of a newborn daughter and on his way to file papers for ICE. On top of being unsure if he’ll make it out of the ICE facility at all, he is further haunted by the possibility of being detained for up to six months. Laos is an unwilling repatriation country, which means that they do not typically accept immigrants back without the U.S. applying pressure, normally in the form of sanctions. In other words, while the U.S. fights the Laotian government on returning Vinny through deportation, he can legally be imprisoned for up to six months.

Another distinctive aspect of this docuseries was the navigation of the legal and domestic. Clips of President Trump or other officials talking about immigration policy did not overshadow the personal and empathetic nature of the series, but gave insight into these families lives.

I am glad to have sat down that Friday night to watch this series, as I learned some of the nuances of the legalities of displacement and watched so many moving stories from one family to the next. Whether you’re on the fence about taking the time to gain more awareness on immigration in America, or if you just need a new show to watch on Netflix, “Living Undocumented” is a great choice. It is both captivating in its narrative suspense and urgently informing through the stories of real life families currently facing intentionally ambiguous immigration policies.