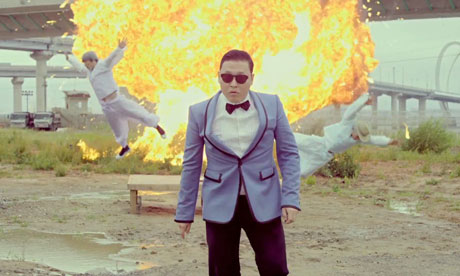 There’s no shortage of media coverage of the world’s most famous invisible horse dancer these days. Here’s a quick rundown of a week in the life of Psy: