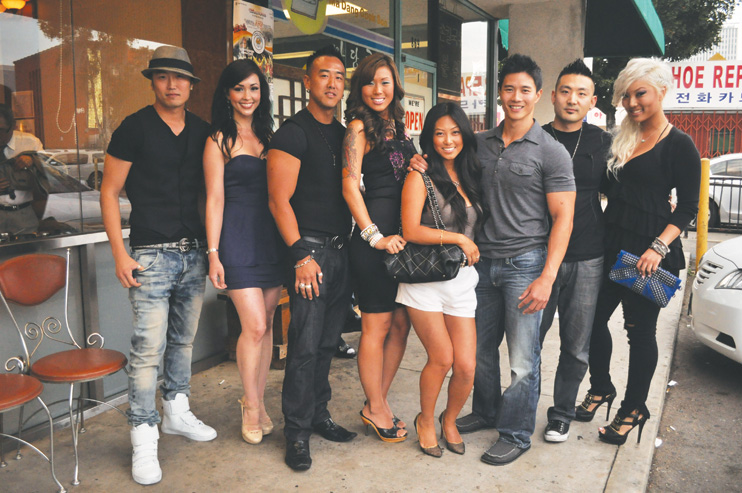 After what seems like years of casting, pitching to networks, and creating a story line, the supposed “Asian Jersey Shore” may have gotten green-lighted. Over the past few weeks, the K-Town Reality Show Facebook was revived with cast photos and even Kpop videos of the week, leaving many to leave comments and questions about the resurgence of activity. Now, finally, there is an unofficial answer! Eddie Kim, co-producer and subject of an exclusive interview with Mochi a couple years ago, has tweeted his excitement about the beginning of official filming next week for a full season of “K-Town” reality TV madness. When the news of the show was first released in the summer of 2010, there was much hype around the Asian American community about whether it would give a good or bad cultural representation of Asian Americans. The cast includes resident Korean meathead and “Asian Situation” Peter Le, after all. When the season will actually air is still undetermined, but I’m sure we’ll start hearing more official news as filming gets underway. Hate it or love it, Asians everywhere will soon have full media representation of just how normal (or not) we can be in “reality.”

With ‘Into the Badlands,’ Daniel Wu Reboots the Classic Martial Arts Genre