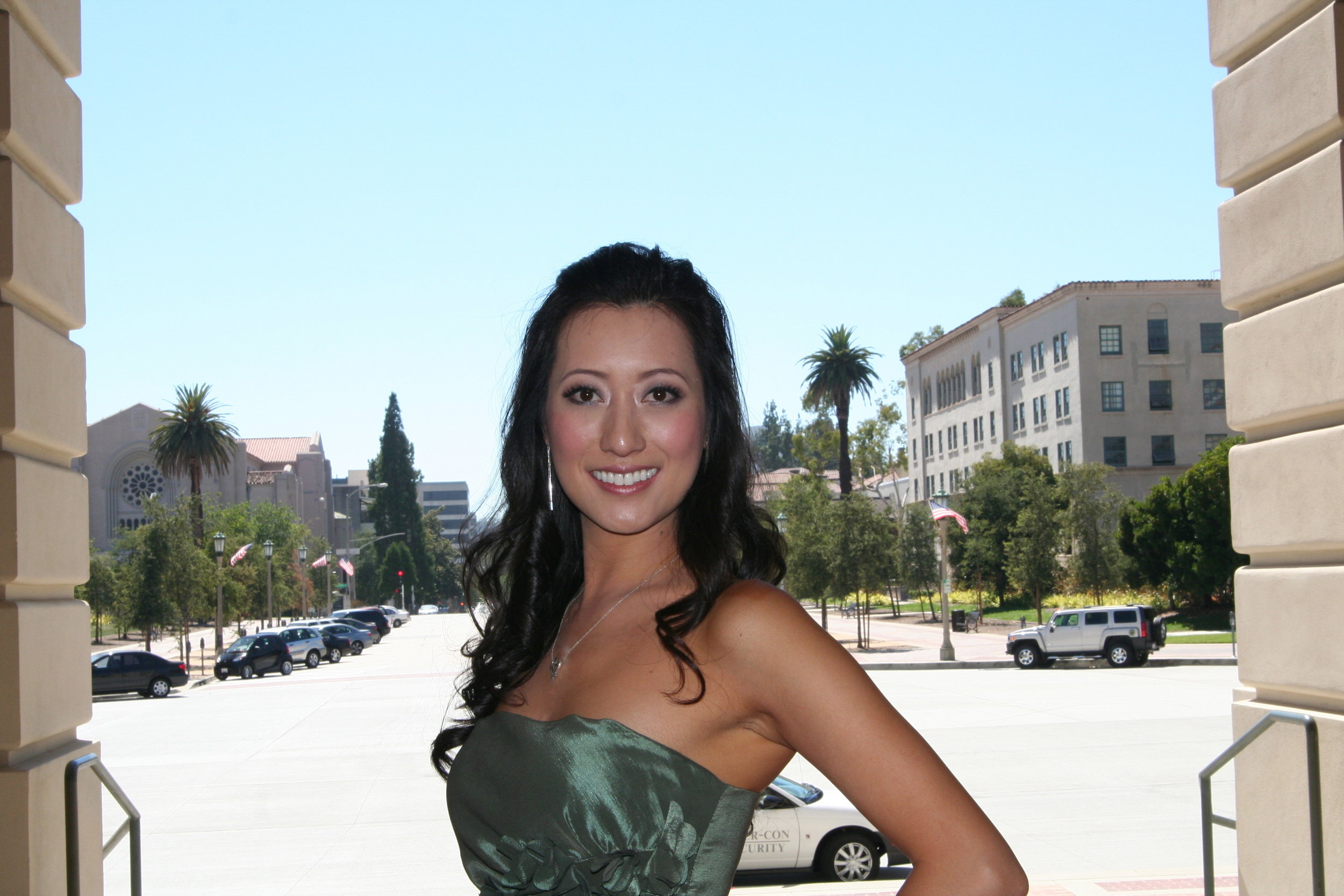 If you’ve ever been interested in a beauty pageant but wished for one of more substance, consider the Miss Taiwanese American pageant. The annual competition is based in Los Angeles and is founded on the idea of building strong Taiwanese American women leaders in the community and showcasing their talents. “I never thought to join a pageant, but the reason I joined this one was because it’s different from all the other ones. This pageant is about making good role models in the community, and not just about standing there being pretty,” Annie Lee, Miss Taiwanese American 2012, says.
Participants, who are all over 16, are trained in public speaking, Taiwanese history and culture, and more, giving them the tools to better speak for the community. “The pageant is a great way to give back and hone your skills,” Lee says. During her term as Miss Taiwanese American, she founded a mentorship program for the girls in the pageant and has been an ambassador of the Asian American community at various local and social events. “It [the pageant] teaches you how to get in touch with your culture and also recognize the there are plenty of successful Taiwanese American women from different careers paths and backgrounds to look up to,” Lee says.

For more information about the application process and the history of the pageant, click here.