“I used to be so ashamed of being Asian, being queer and being ‘crazy,’ but I love every part of my identity now,” explained Rachel Leyco, an award-winning Filipinx American filmmaker, writer, actress and activist. Her journey to find herself is a relatable one for so many who are part of the Asian diaspora. Born in the Philippines, Leyco immigrated to Texas at the age of four. She joked about having to “come out” multiple times — as an artist, as bisexual and as a woman with a mental illness. “I thought coming out as bisexual would be the toughest for my family, but I was wrong. It was my bipolar disorder II diagnosis that shook them. I didn’t expect it.”

When asked whether it was a challenge to pursue acting as an Asian American, Leyco answered, “My parents are registered nurses and never fully supported me — to them, [acting] was just a hobby. There were definitely times when I’d burst out crying in arguments with my mom about wanting to pursue acting as a career.” But Leyco was drawn to storytelling and acting at an early age: “It was a way for me to express all of my anxieties and depression… ” By a stroke of random luck, her family later moved to California, which helped her enter the industry. She added, “It wasn’t until I received a College Television Award that my mom realized my potential… Now, my family is fully supportive of everything I do in my career.”

Leyco is a now rising star whose acting credits include roles in NBC’s “Chicago Fire,” BET’s “Games People Play” and the upcoming third season of Netflix’s “Atypical.” She won a Student Emmy at the 2013 College Television Awards for the pilot web series “The Sub Club.” Her short films, “Maple’s Tree” and “Bicultural,” were official selections in numerous film festivals around the world. From the outside, it’s easy to mistake Leyco’s life for one that is only glamorous and carefree. Her Instagram is filled with playful, sexy photos, many of her posing with co-stars on sets in tiny, outrageous outfits. Upon deeper inspection, the feed is peppered with original inspirational quotes and  messages of advocacy for mental health. Leyco was diagnosed with bipolar disorder II in 2017 and has been a strong advocate for creating dialogue and awareness in communities all over the world. “I’m pretty damn proud of myself for not giving up and not allowing my depression to consume me in those worst moments, because I wouldn’t be here right now.” 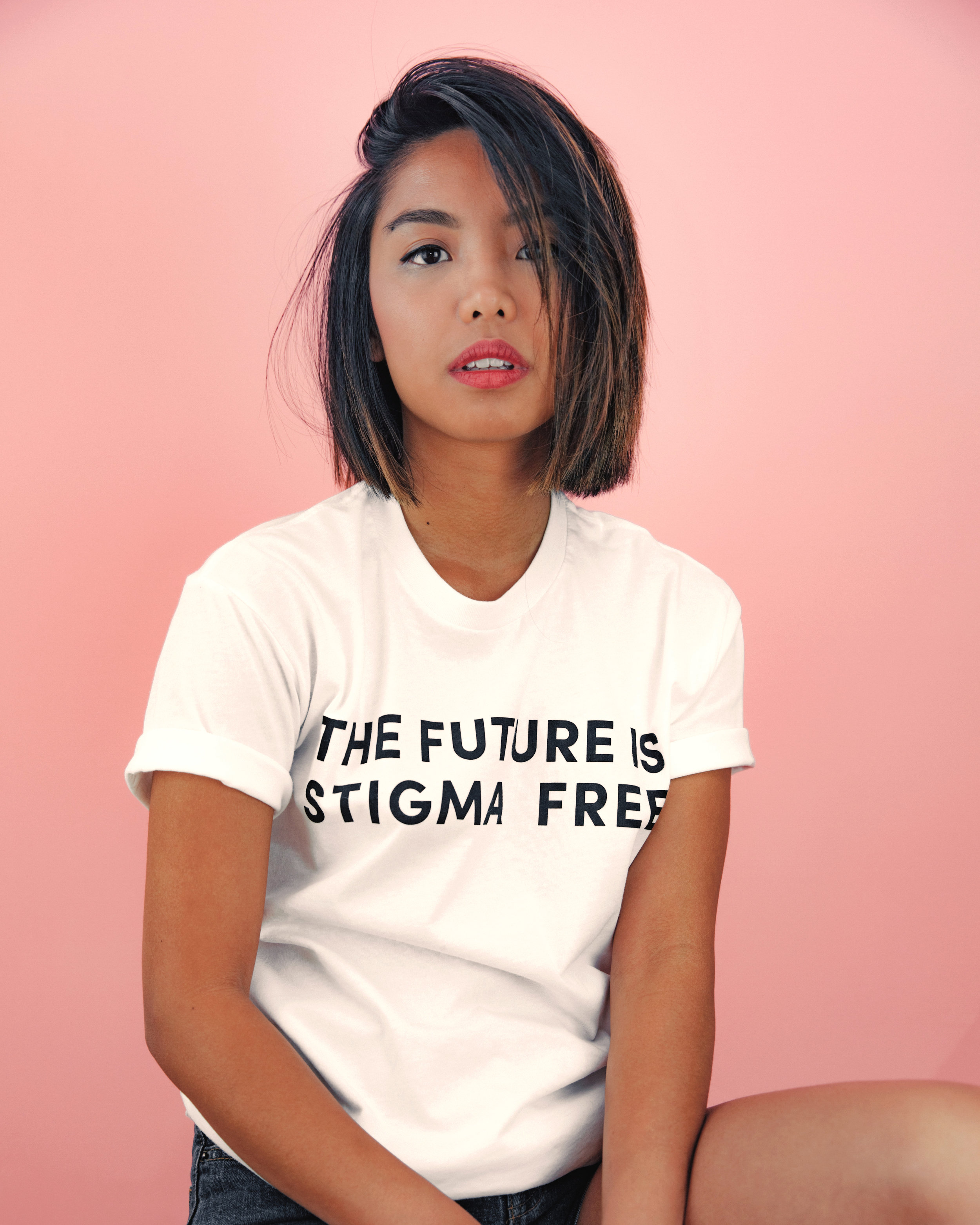 One of her latest projects is the dramedy web series “Crazy,” co-created with Sheena Midori Brevig. The show, inspired by Leyco and Brevig’s real-life friendship, explores mental health through a queer, Asian American lens. “Crazy… Just Like You” is the full project name with a tagline that seeks to destigmatize mental illness. The team hopes to have the series ready for the film festival circuit in 2020. Leyco believes this project and its themes are vital because, “For me, self-care is not enough… We need community. Friendship. Because that’s when we feel connected, like we’re worthy and we belong.”

On co-starring on Netflix’s “Atypical,” she shares, “It was a wonderful set to be on… the showrunners, execs, and a large part of the crew were women! ‘Atypical’ was, by far, the most happiest and welcoming group of people I’ve worked with on a film set.” Many people may not realize that serious mental health conditions, like bipolar disorder, are also classified under the American Disabilities Act. “[The show] did such an amazing job bringing real people on the spectrum on-screen in Season 2. I can say that Season 3 will have even more authentic representation of people with disabilities… I’m beyond grateful to be a part of a show like this — one with a mission and heart to tell underrepresented stories.”

Leyco talks of Asian American representation improving with the recent successes of “Crazy Rich Asians” and “Always Be My Maybe,” but in small strides. “Overall, there are more diversity initiatives and opportunities… I’ve definitely been in more audition rooms the last two years… But unless the creator, writer [or] producer of a project is Asian American, the role most likely won’t be as authentic or accurate to our experiences. There may still be tropes and stereotypes that will exist.” Leyco continues, “Nonetheless, progress is progress! There are definitely several projects in the works by and for Asian Americans. And it’s an exciting time to finally have our voices heard!”

Rachel Leyco and I have much in common. We’re both immigrants, writers and mental health advocates who live with bipolar disorder. Neither of us allow our diagnosis to define us or prevent us from fighting for our dreams. As if everything we have in common were not enough, Leyco shares my love for a certain badass South Asian superboss: “My ultimate goal is to become a showrunner on my own TV series and write, act and direct — basically ‘Mindy Kaling’ it, ya know! (Yes, I used Mindy Kaling as a verb.)”

Leyco continues the fierce fight for a stigma-free future with every successful project, with every moment well-lived. Follow her inspirational adventures and latest works on Instagram and YouTube. 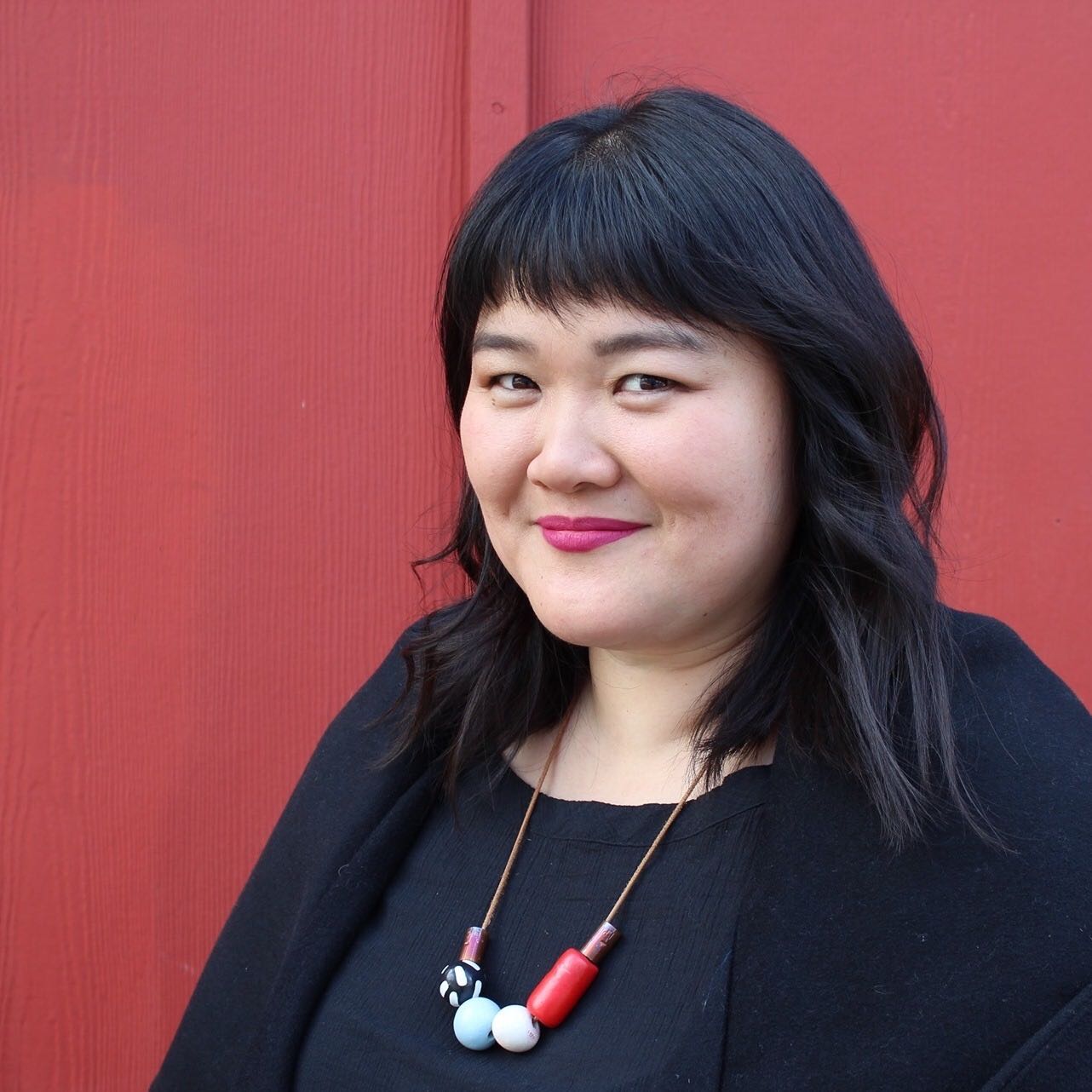 Michelle Yang, MBA, Lifestyle Editor for Mochi magazine, is on a personal mission to show the world one can live well with bipolar disorder. Tired of the stigma, she is empowered to humanize and normalize mental health illnesses as just another part of the human condition. She recently quit her coveted corporate job to write and advocate. Michelle is writing a memoir, and her articles have been featured in InStyle, HuffPost, National Alliance on Mental Illness, and more. Her focus is on the intersection of Asian American identity, feminism and living well with bipolar disorder. You can also follow her on Facebook, Instagram or Twitter.