A month ago, I got the chance to attend the Boston stop of Clara C: Shakin’ off Silence tour.The event was hosted by Boston University’s Chinese Students (CSA) and Korean Students (KSA) Associations. The CSA, one of the largest cultural organizations at BU, hosted Takeout: Goodwill Benefit Concert last spring, which showcased Asian American talent from across the nation and raised more than $4,000 for Goodwill. This semester’s endeavors focused again on empowering Boston’s Asian American community with the arts. Local talent opened for headliners Clara Chung, the rock band New Heights, and the philanthropic video-making group The Jubilee Project.
All the local talent had to audition for a spot, and in the end, the performers that were chosen were Arun Govada, Kimmi and Dillon with a ukelele, Eugene and Elaine, and acapella group KSoul. Of the headliners, I had never heard of New Heights before this show, and although they’re a typical rock band ensemble (vocalist, guitarists, drummer), their sound was definitely memorable. They also knew how to work the crowd very well! Lead singer Travis Graham at one point ran into the audience, stood on a chair, and sang his as he held’s a fan’s hand. It was my first time seeing Clara Chung live, and her voice is so soothing and yet passionate. She is another example of an Asian American singer-songwriter who quickly rose in fame via her Youtube channel. Clara’s passion for music was evident throughout the performance—a smile never left her face. At the VIP meet and greet, she exuded the same attitude: an open heart and a touch of familiarity, casually eating a bag of chips while chatting with fans. Not only was the music great, the emcees, The Jubilee Project, showed some of their videos that they produce for charity, including one of their most famous, Love Language, a touching video of how love can cross all barriers. Their work is a perfect example of how there is a growing trend of Asian Americans using social media, but this time explicitly for a good purpose.

The event was enjoyable overall, and it also made me feel happy that finally, through the support of organizations like BU’s CSA (which I was once a member) and KSA, Asian Americans in the music/entertainment industry can be celebrated for breaking free of the model minority myth. Prior to the performance, the local performers were asked their opinion about how Clara Chung has inspired them as Asian Americans. Many of them mention that it is artists like Clara and Far East Movement that remind us there is a world outside of academics. But, as The Jubilee Project joked during the show, studying is good too! 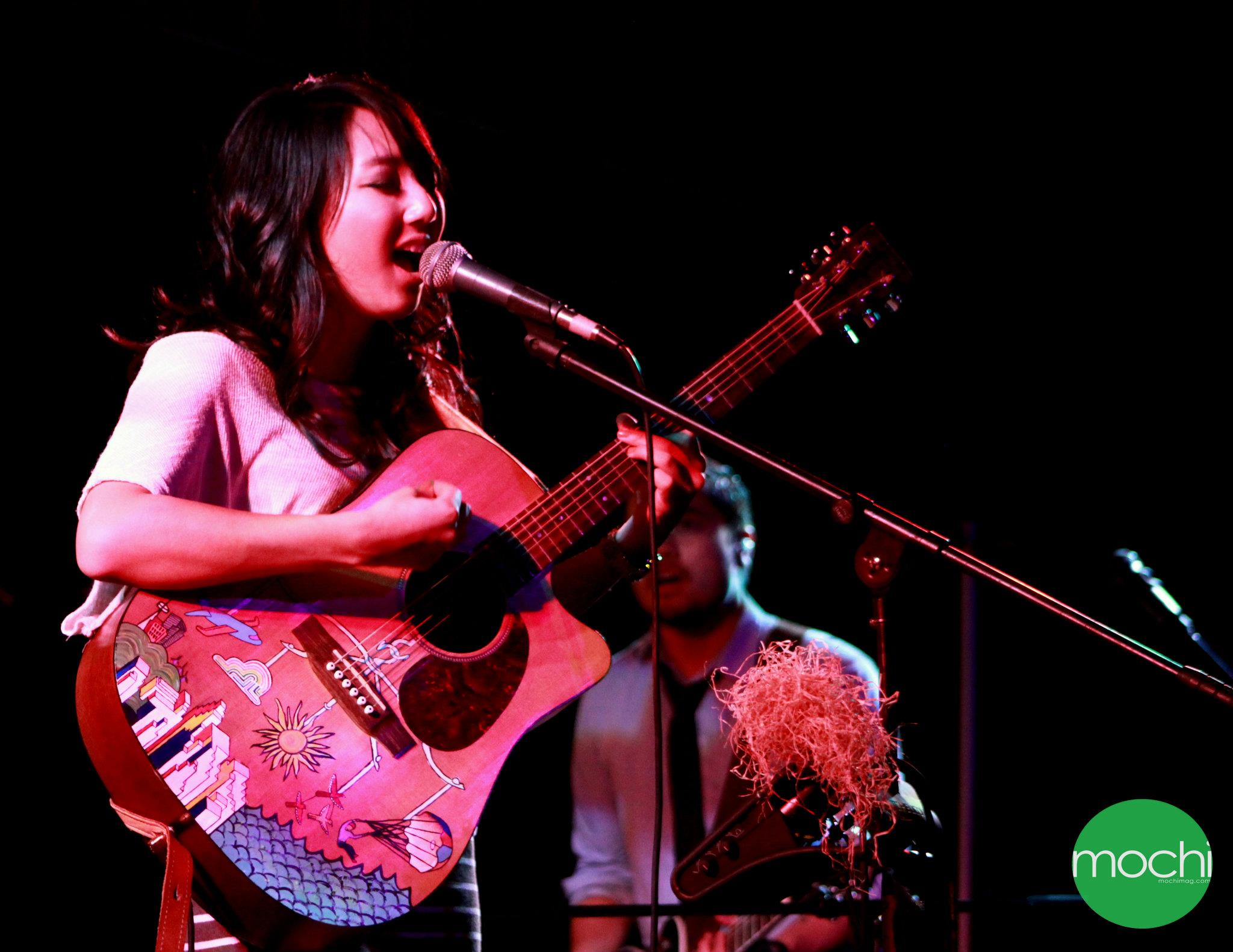 Fresh Off the Boat Episode 8 Recap: Not All Asians Are The Same