Burden of Truth: A Review of Chanel Miller’s “Know My Name” 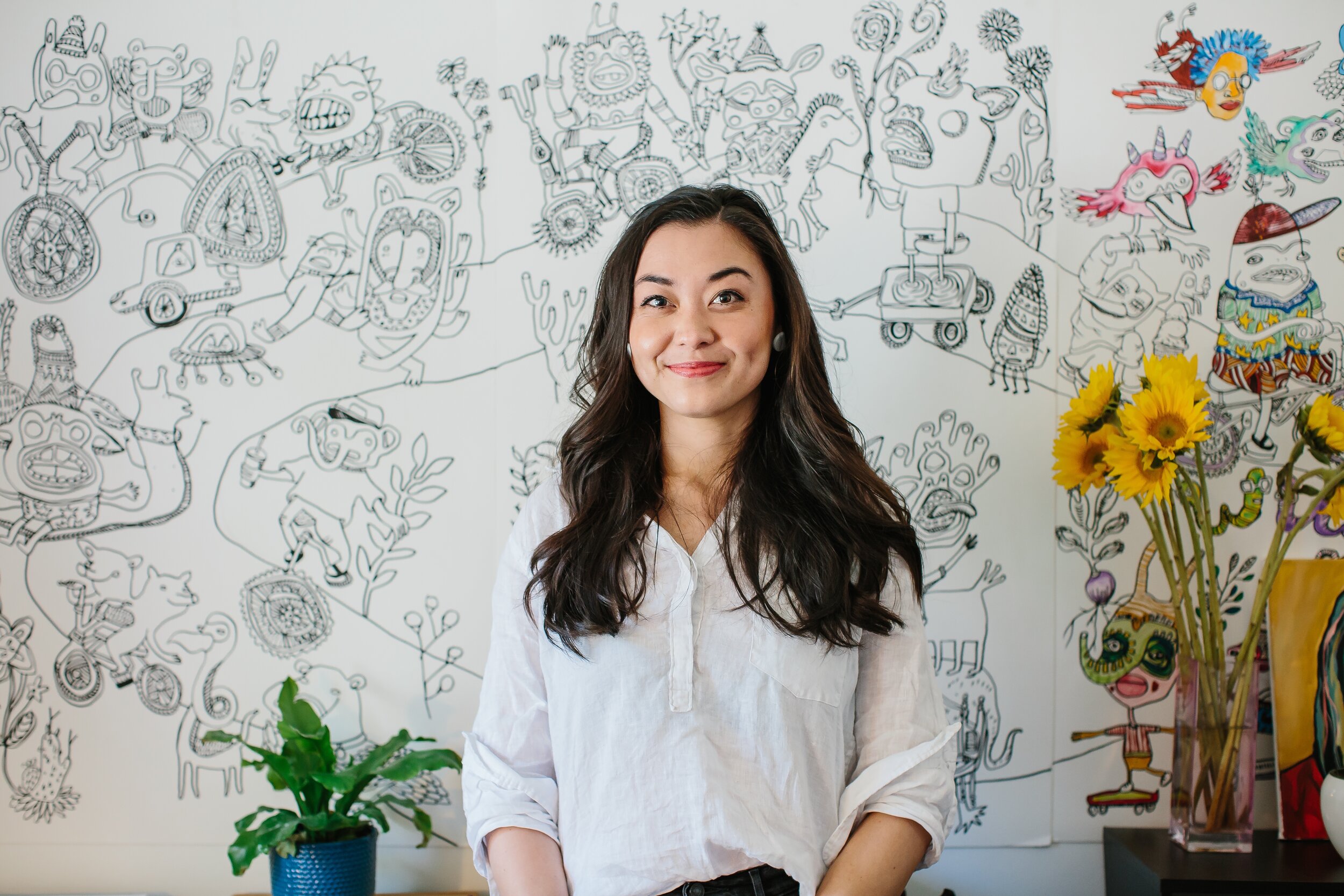 In 2016, Emily Doe set the world on fire with an emotionally raw impact statement that began with, “You don’t know me.” This year, she sheds the pseudonym, revealing herself to the world in the form of a memoir, “Know My Name.” Her name is Chanel Miller.

The coming out is timely. The #MeToo movement, which waxed furiously for the last three years, is waning. After biting criticism that the activists involved were predominantly white and lacking the racial complexity founder Tarana Burke intended, there is something empowering and simultaneously unnerving to see Miller, half-Chinese, doing media rounds — appearing everywhere from “60 Minutes” to “The Daily Show.”

Her dimpled face and mellow voice are now instantly recognizable. Hours after the assault, she is found as an unidentifiable victim to whom the authorities are hesitant — perhaps even unwilling — to explain what happened that night. At the rape crisis center, Miller is told by an officer that “hopefully nothing [happened].” Sitting in front of her office desktop a few days later, she finally becomes privy to a news story starring the “unconscious,” “intoxicated” woman and the Stanford athlete.

In the following year, Miller is only comfortable sharing her double-life with two people outside her family. At work, she takes calls in the stairwell, reverting to her alter-ego Emily Doe. Soon after, she quits her job and moves to the East Coast, fleeing the 20-mile radius she called home and the palm tree–lined university, both recast as a site of violence. As the trial commences, both the endless news cycle on the “Stanford swimmer Brock Turner” and the “unconscious” “intoxicated” woman, as well as tabloids with titles such as “Brock Turner has yellow fever” threaten to infringe upon her personal life, mental health and privacy.

Miller reconciles Emily Doe with who she was, who she became after the assault, and who she is today. “Know My Name” becomes less a story about victimization and survivorship, and more a revelation about danger. She recalls these instances of danger: the time her mother had to save her drowning 4-year-old sister when she was 6; the wave of suicides that ravaged her high school in Palo Alto; and the mass shooting that shocked University of California, Santa Barbara in 2014. After the assault, Miller is transformed: at one point, she chases down a car of catcallers with a group of friends. Nevertheless, the line between comfort and danger is tenuous as she continues to fear walking home alone, a fear nearly all women in our patriarchal society arm themselves against with easily accessible pepper spray or keys interwoven through a clenched fist.

Miller is not ignorant of the fact that women’s bodies and movements are policed in our world. A warning from the district attorney, “Be on your best behavior,” becomes a consciousness that asks what would a jury think if she was assaulted again, what would a jury think if they found out she was the kind to talk back to catcallers, and on and on. With a double-consciousness, Miller describes struggling to imagine what kind of outfit a “good victim” would wear. Despite the abundance of proof which includes two bystanders who tackled and pinned down her attacker, Miller is required to study herself — and her trauma — over and over.

Likewise, Miller’s writing is grounded by the burden of proof, what the Atlantic calls an artful yet paradoxical “eloquence that should not be required.” The memoir’s hyper-vivid documentation is evidence of a broken system of justice. While Miller must be articulate enough in court to recount an unspeakably disorientating experience in order to be believed, her court persona is not given the same respect. Instead, the defense attorney takes advantage of her lapses in memory — words indicating consent are put in her mouth and an orgasm is placed in her body. The defense attorney uses nonlinear lines of questioning moving from what she had for dinner (“stir-fry”) to how many drinks she had that night, hoping to catch Miller off-guard, as if she was the one trying to “get away with murder.”

Even after the jury finds Turner guilty on three charges of felony sexual assault, Miller loses again and again. The judge’s lenient sentencing cites the recommendation from the assigned corrections officer. Upon reviewing the record of her interaction with the officer, she finds herself identified as white, a misidentification of her half-Chinese reality. Her agency, identity and words misunderstood again, she screams aloud, “I’M CHINESE.” In the end, she refuses the empty reparations Stanford University offers her — a park, at the dumpster site where she was found, topped off with an unveiling ceremony of a plaque in her honor; ultimately, she accepts a settlement, because the burden of finances falls upon her as well.

The 368 pages Miller offers us emulates the genre of testimonio, a first-hand experience of oppression positioned in relation to the very societal structures and institutions that result in said violence. As Miller recognizes, it did not have to be her. It did not have to be Philando Castile. Or Ashley Judd and Rose McGowan. Or the hundreds of American Olympic gymnasts. But it was.

Miller’s testimonio invites the reader to know more than her name. A well-written invitation, she volunteers her vulnerability, fear and truth. Bearing witness to her testimony requires just as much in return. Poetically, Miller advises, “Stay tender with your power.” 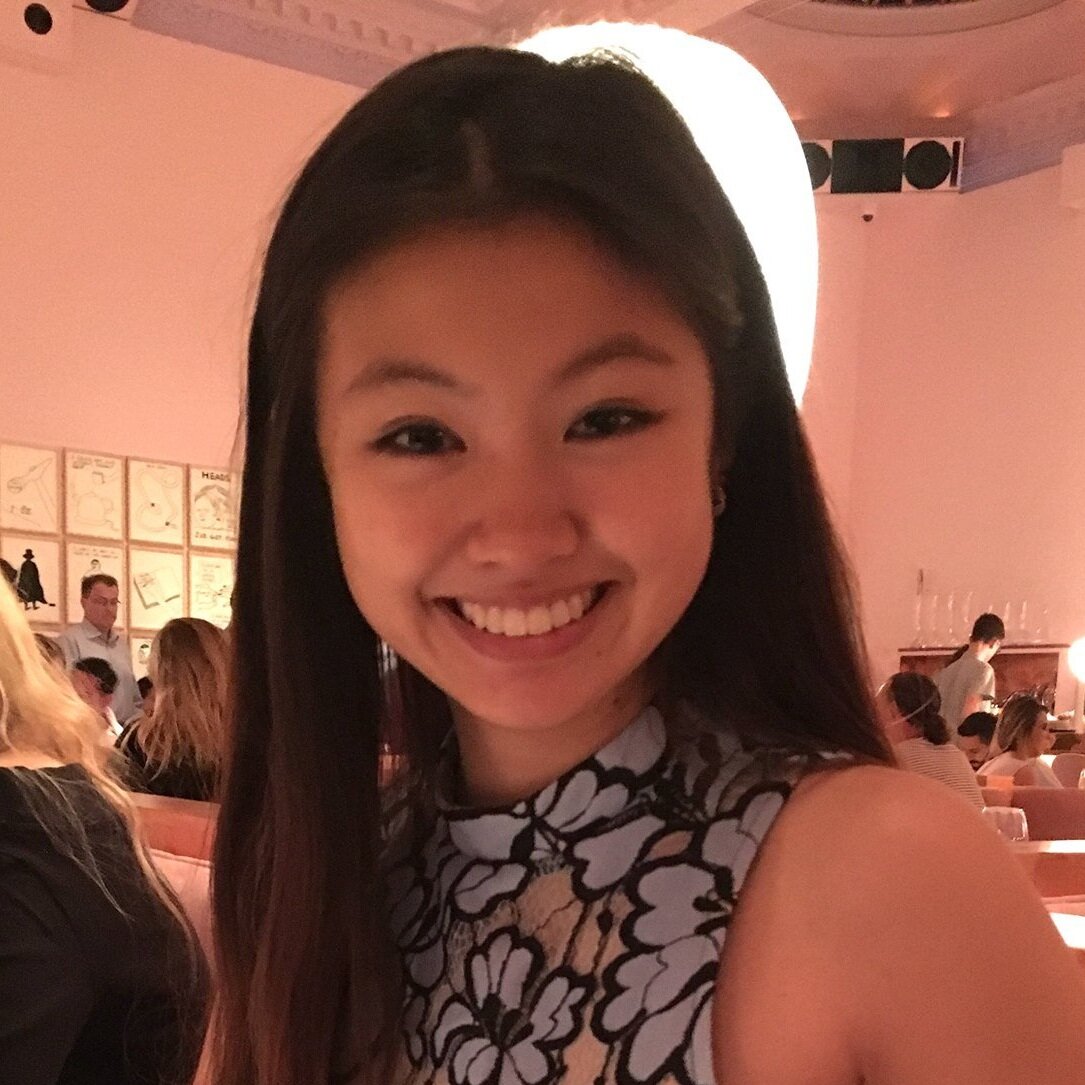 Giannina Ong is completing her master’s in women’s and gender studies at University of Toronto. She is a nerd: she loves reading, writing, and being in the classroom. She is currently in the process of applying to Ph.D programs and hopes to one day be a professor, sharing knowledge that empowers women and minority groups.

How Friendships, Poetry and Writing Are Helping Jenny Zhang Amid COVID-19

The Unknowable You: An Interview with Playwright Lloyd Suh