Can Smoking Pot Cause Vomiting? A Very Real Syndrome Few People Have Heard Of 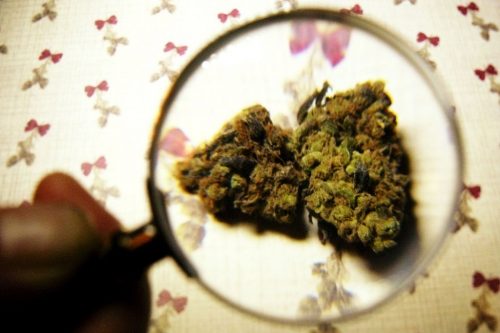 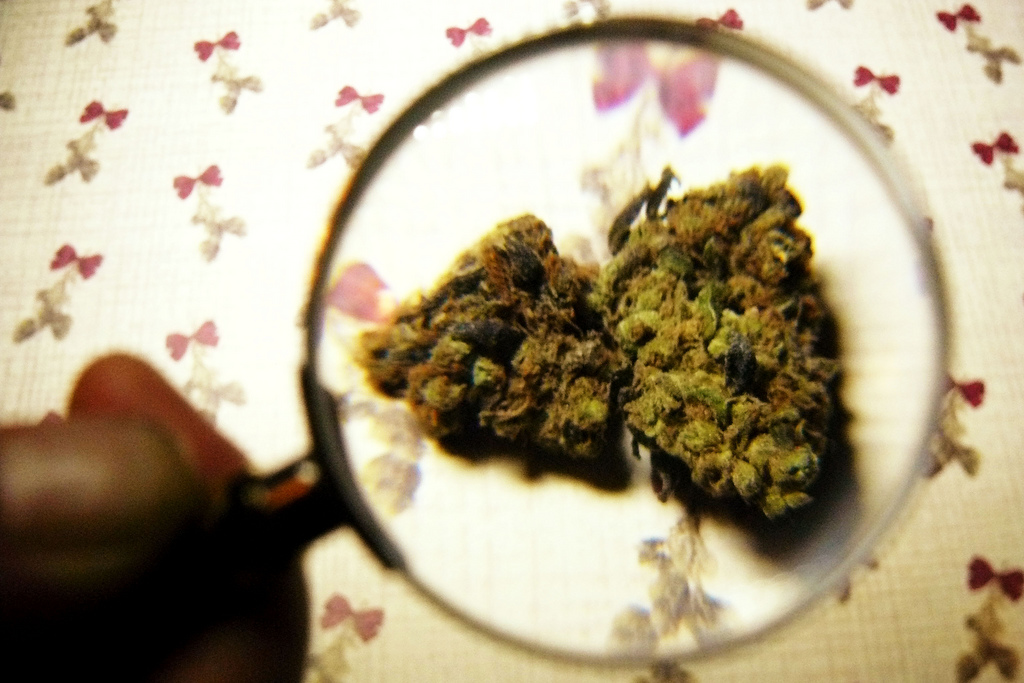 Most of us know someone who smokes or has smoked marijuana. Its perceived safety has been at the center of this recreational drug’s popularity—but while I worked in a pediatric emergency department last month, I saw several heavy marijuana smokers in their late 20s coming in with intractable abdominal pain, nausea, and vomiting. According to the doctors I worked with, Cannabinoid Hyperemesis Syndrome (CHS) has been gaining recognition as a consequence of heavy marijuana use. But what does this mean for marijuana’s “safety,” and why haven’t we heard about it?

First and foremost, here’s what the syndrome entails: periods of acute attacks and recovery. The first phase can last for months or even years, including a range of symptoms from early morning nausea to potential vomiting to abdominal pain. (Ironically, people may use more cannabis in an attempt to stave off their nausea.) The second phase is when the vomiting begins to really affect everyday life; one study notes that smokers may vomit as often as every three hours, and over 75 percent of the case’s patients lose more than 11 pounds in weight. This may get better in 24 to 48 hours but has been seen to often come back every two to three months.

The jury’s still out on why heavy marijuana use can cause vomiting—especially considering the fact that well-established studies so far show marijuana is beneficial in treating cancer treatment-related vomiting. Some theories note that cannabis slows food movement through the stomach, which could overwhelm any anti-nausea effects in the brain that usually helps cancer patients. It could also be due to a build-up in the body of marijuana’s main compound (THC) over time with heavy daily use. Stores of the drug in fat then become released in times of stress, when your body converts stored up fat for energy (why people sometimes lose weight when extremely anxious or sleep deprived), causing a “reintoxication effect” that overloads the body and leads to nausea.

But why we should be concerned is much more clear. Marijuana use has increased in recent years among young adults, with the majority of users being under the age of 19. According to this case report, teenagers reported using four to five blunts daily for two or three years before experiencing CHS. In another study, smokers used marijuana for an average of about 16 years before starting to experience CHS.

Another reason to keep CHS in mind: Treatments for it are unfortunately limited. During an acute attack, people may be hospitalized to stay hydrated or receive medications to temporarily stop pain and vomiting. One thing that people suffering CHS realized helps, oddly enough, is showering. “Baths provided [patients] comfort and decreased the sensation of nausea and the intensity of vomiting, but this relief ceased as soon as they stopped bathing,” says one study in which patients took one-hour baths—five times a day—for a bit of relief!

Since CHS has only been recognized by doctors recently, it’s too early to be ringing the alarm bells yet. CHS was actually first described in 2001 in Australia, but since there are so many illnesses that cause nausea and vomiting, heavy chronic marijuana use can often be overlooked as the cause. Though there is no magic cure, research unsurprisingly suggests that CHS goes away completely when people stop using marijuana. In one study, people had less pain and vomiting after one week and were completely fine after three months, but vomiting returned for the one person who started smoking again. As marijuana use becomes more prevalent, remember to stay on top of new information about long-term consequences—you never know when this could affect you or someone you know.