What You Need to Know About Interracial Relationships 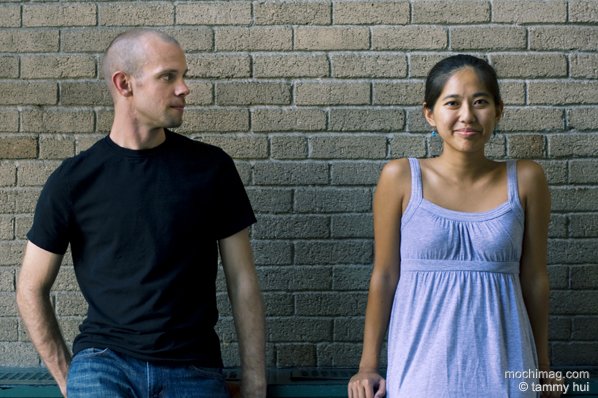 As much as many of us do not want to admit it, race and culture play a part in every relationship. The most basic definition of an interracial relationship is one in which each person belongs to a different race. Race can be defined as a social group that can be grouped together by certain distinctive physical traits. Ethnicity, however, refers to a social group and its culture, language and arts based on their history, sense of identity and geographic location. For example, being Asian is being part of a race, but being Taiwanese is an ethnicity.

The most important question is if the relationship makes you happy. But, you might run into people who will always ask you “what” your significant other is. I have found a more lighthearted answer: “He’s a homo sapiens.” However, their question” is usually followed by the more daunting, “What do your parents think?”

After talking to people who have been in interracial relationships, the consensus is that the cultural differences are the hardest to handle.

A close Italian-German American friend who has been in two long-term relationships with Asian guys said, “Trying to find a happy medium [between the two cultures] is stressful, especially with those who won’t budge. For example, leaving your shoes at the front door is a cultural thing. My boyfriend was very strict about it. I would forget here and there, and it would cause conflict in our relationship.”

Since such habits can be hard for Americans to understand, I always explain, “The Asian belief is that it’s rude to bring in dirty things from the rest of the world, so I would really appreciate it if you could please take off your shoes. I don’t want to upset my parents.”

If you’re lucky, your parents will understand that your personal happiness in a relationship should take priority over race or ethnicity. However, interracial relationships may still be a difficult concept for some families to grasp. If this is the case, break it to your parents gently. Ease into the conversation. Start off by telling them you have found someone who makes you happy and brings out the best in you. If your family is unable to accept your relationship, you will have to decide what is more important – your relationship or pleasing your parents

Recently, I talked to my boyfriend’s mom about my relationship with her son. She told me that I take care of her son, so our different backgrounds is not an issue for her. She said if I married and had children with her son, she is okay with having mixed grandchildren.

All in all, the most important decision is the one you make with yourself. If you found someone who makes you feel good about yourself and brings out the best you, then race or ethnicity should fall short of your personal happiness. Being in an interracial relationship may not be easy, but if you find someone whom you genuinely care about, it is worth staying in it.

0 Replies to “What You Need to Know About Interracial Relationships”