Home Lifestyle, PoliticsHow You Can Help the Philippines

How You Can Help the Philippines 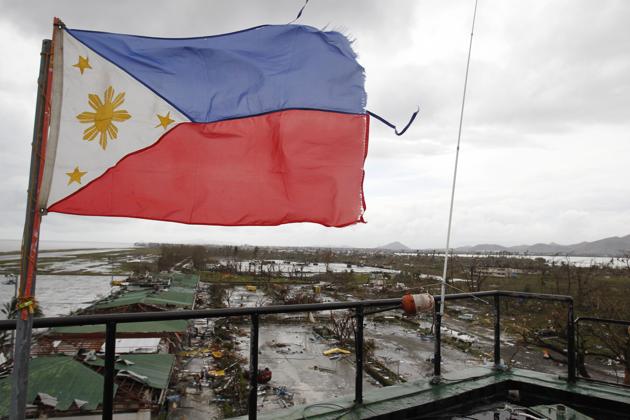 Typhoon Haiyan, a Category 5 storm known locally as Yolanda, hit the Philippines on Friday with winds from 195 to 235mph. In comparison, the LA Times has reported that Hurricane Katrina had winds up to 129 mph when it hit land in 2005.
Authorities in the Philippines report an official death toll of 1,774, but expect estimates up to 10,000. Electricity is down, roads are blocked with debris, and access to food and water is limited. Our hearts go out to the residents and anyone with family in the area.

Here’s how you can help: