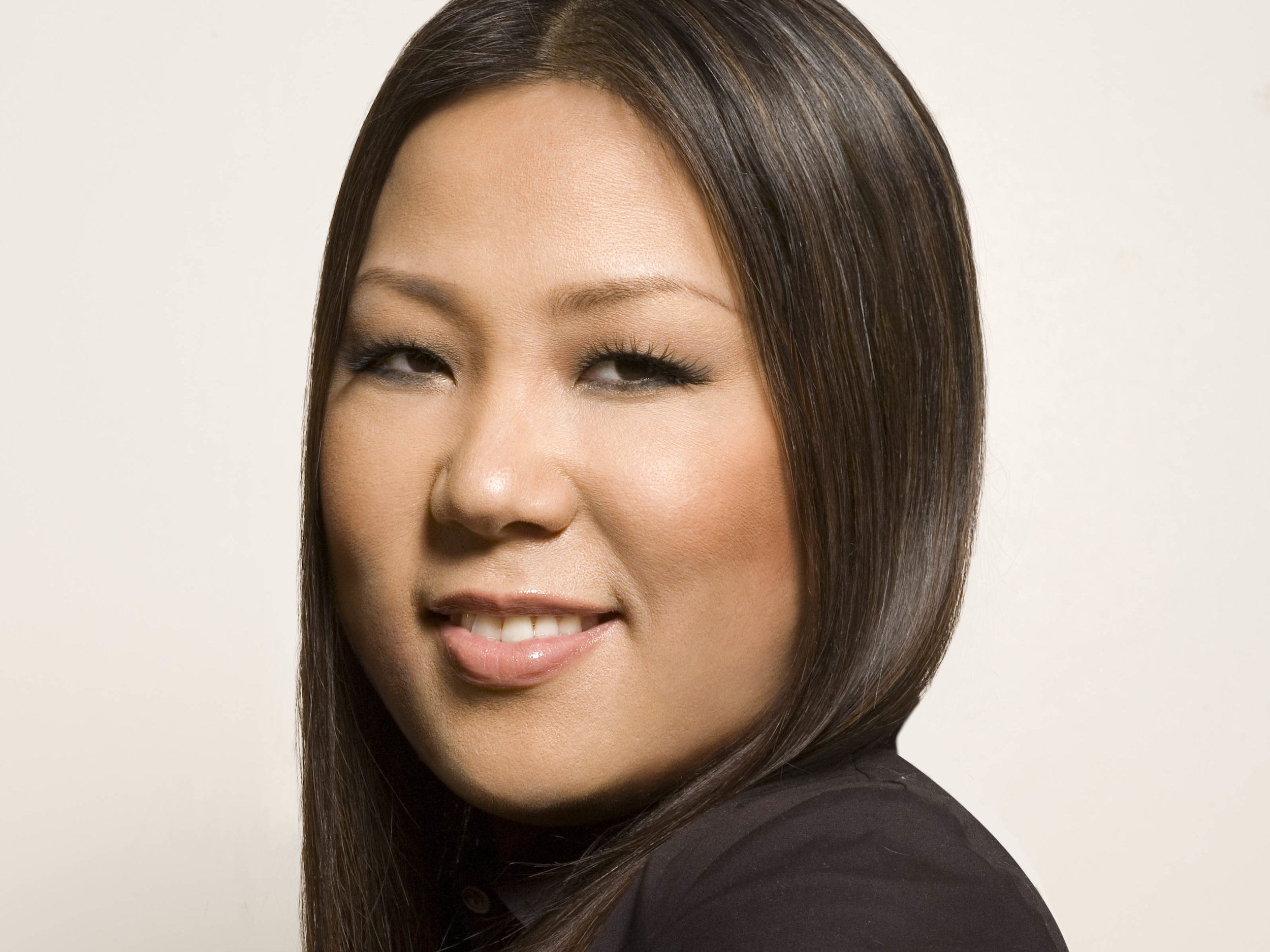 With a star-studded client list that includes Yoko Ono, Paula Abdul, and Adrien Brody, beauty expert Taylor Chang-Babaian knows her stuff. She’s no ordinary celeb makeup artist: by focusing on helping clients look and feel their best, she specializes in highlighting—not hiding—their best features. In her two books, Style Eyes and Asian Faces, she shares her expertise and argues that extreme measures like surgery aren’t necessary.

Chang-Babaian’s first encounter with makeup occurred around six years old, when she went into her mother’s makeup kit and started experimenting with red lipstick. When she heard her mother coming, she frantically tried to wipe it off—the makeup was off-limits to her. The child ended up making a mess, going through many tissues to remove the evidence, and Chang-Babaian’s mother screamed when she thought her daughter was bleeding.

“She figured it out and was only moderately upset, but I would remember this day for the rest of my life,” Chang-Babaian says. “It was very embarrassing.”

Despite the hurdles, Chang-Babaian continued to experiment with cosmetics, sketching faces, and stealthily putting on and taking off makeup at school. Her first job was working at the front desk of a gym, but by the age of 18, she was working at a beauty salon. Funnily enough, her transition to that career was an accident (and proof that anyone can be a potentially critical networking connection!). One day, a woman randomly began grilling her about how she liked her receptionist job and what her work entailed. “I thought she was looking to work at the gym,” Chang-Babaian recalls. “Turned out she was interviewing me!”

Once she began working at the salon, Chang-Babaian found she loved being in a place where she could be a part of making women feel their best. “It was like a party every day,” she says of her job. Eventually, she wanted to move past managing the payroll and paperwork to work exclusively on faces, so she sought out agencies to connect her with high-profile clients. It was her current agency, Cloutier Remix, that put her in touch with Adrien Brody.

While accentuating people’s best features and finding the perfect colors for their complexion may not be the same as fixing broken limbs or performing surgery, Chang-Babaian loves the fact that makeup can have a deep impact in boosting self-esteem and confidence. “One makeover today made someone literally jump and tear up,” says Chang-Babaian. “I know it will change her life—not necessarily how the world sees her, but for how she now sees herself.”

Chang-Babaian begins her makeovers by trying to understand what her clients are really about, so she can help them create the right style. “I ask a series of questions—who they are, where they work, how much time they have,” Chang-Babaian explains. She believes that people can achieve the best results with only a few steps of makeup application (but lots of practice). In fact, she often suggests not making it too complicated at once.

Chang-Babaian, who has single eyelids, was the only woman in her family to opt out of eyelid surgery. “You’d be surprised how far eyeliner can take you,” she says. “I wrote Asian Faces so that women wouldn’t go to such extremes.” Instead, the book shares her top secrets to enhancing the unique features of Asian faces, in hopes of dissuading women from taking measures as drastic as surgery to change their looks

“For me, a makeover can be a make-under,” Chang-Babaian declares. Unsurprisingly, she ultimately believes that beauty is beyond skin deep. Her mantra is a quote that she believes we should all keep in mind: “Beauty is being the best possible version of yourself on the inside and out.”