Home Lifestyle, HealthAll About Asian Glow—And the Dangerous Methods Used to Prevent It 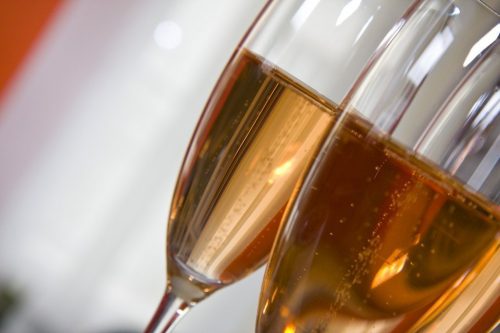 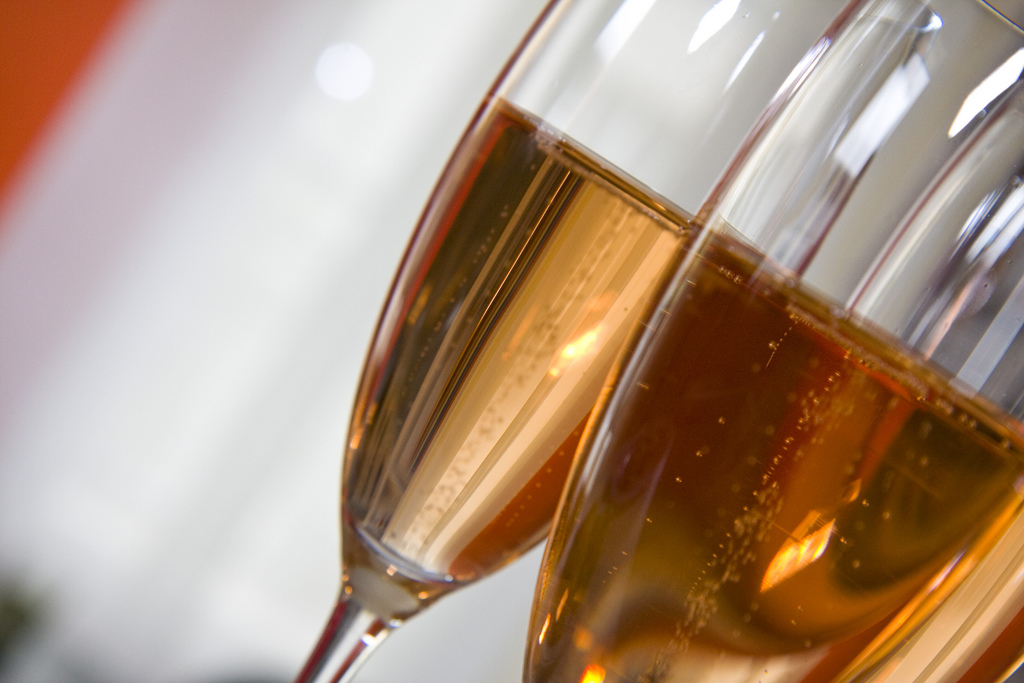 We’ve all heard of Asian glow—the telltale facial flush that often occurs when East Asians drink alcoholic beverages. It can be a constant source of embarrassment and frustration, especially when there’s so much peer pressure to be able to “hold your liquor” or look good in photos. But how does Asian glow happen, exactly? Do common measures to combat it work, like taking Zantac of Pepcid AC, and are they safe?

In the body, alcohol is metabolized into a substance called acetaldehyde, which is broken down by the enzyme known as aldehyde dehydrogenase (ALDH2). For those who get Asian glow, there’s a genetic change in this enzyme that metabolizes alcohol more quickly but breaks down acetaldehyde less efficiently—which means that acetaldehyde accumulates in the body. When that happens, you essentially become drunk, with symptoms like nausea, vomiting, and headache.

But this same enzyme is also responsible for processing histamine—the chemical involved in allergic reactions that allows more blood flow to areas of your body like your face, causing a flush. That means that if you have a genetically changed ALDH2, you don’t break down histamines as quickly, either. That’s where the glow comes in. When the enzyme works overtime to try to process the alcohol, histamine builds up and causes extreme flush.

That’s the basis behind the recent phenomenon of using Zantac and Pepcid AC, both histamine blockers, to prevent flushing. The medical literature shows that, while these medications do block the flushing reaction, there are serious consequences that are not commonly known.

Dr. Ann Manzardo, a professor and behavioral pharmacologist at the University of Kansas Medical Center, notes the risks of mixing these specific medications with alcohol: “H2 (histamine) blockers slow the metabolism of alcohol, increasing peak blood alcohol concentration to potentially dangerous levels.” In other words, antihistamines increase the rate at which blood alcohol levels rise, and can cause you to reach your limit much more quickly. If you’re not careful, you can reach toxic levels more quickly than you anticipate, making it more likely to experience alcohol poisoning and requiring hospitalization.

Another problem: inexperienced drinkers aren’t always familiar with where their limits are. A dangerous fallacy is that if you’re not red, then you’re not drunk—as explained previously, the flush is directly correlated with histamine levels, not blood alcohol levels. So a lack of physiological flushing might trick someone into drinking more than he or she safely can.

As self-conscious as Asian glow might make you, some students have realized that they can use that to their advantage. “In Asian cultures [like others], social drinking is big,” says a 23-year-old graduate student at Boston University. “Asian glow gives me an excuse to not drink when I don’t want to.”

Abstaining from alcohol is certainly the best way to avoid the flushing reaction, but, in cases where you may have a drink or two, there are other ways aside from taking drugs to minimize Asian glow effectively. Our deputy fashion editor, Xiaofei Jalette, believes makeup is your best friend.

“Use a green tinted primer to counterbalance the anticipated red flush. Next, layer on BB cream and dust with a light compact powder to set in the color—thicker layers of BB cream will conceal better, but remember to match your skin tone to maintain a natural look,” she suggests. “Follow with your usual eye makeup routine, using primer before and shadow after to avoid smudging. To finish, lightly sweep a peach or coral blush across your cheekbones to give off that natural glow. Remember, you are only painting a ‘canvas’ on your face that will cover up the flush later.”

Post-party, you can also edit your pictures to be sepia-tinted or black and white (while lending a more vintage look to your photos!). Popular tools like Instagram make it even easier.

No matter what your strategy is for dealing with Asian glow, the most important thing is to have fun and be safe—know what you’re getting yourself into. Yes, histamine blockers can hide the flushing, but is it worth the risks of unknowingly increasing the alcohol in your system to scary and problematic levels? We suggest doing some planning in the vein of the suggestions above, and, if you must drink, do it slowly to avoid crossing your limit. Nothing’s less fun than spending the next day nursing a hangover—or taking a trip to the emergency room.