There is nothing stereotypical about Jason Mendoza, Manny Jacinto’s character on The Good Place.

For starters, he uses “dawg” in every other sentence, aspires to be a professional DJ, and isn’t exactly the brightest bulb.

“He’s not your typical hardworking nerdy Asian stereotype,” Jacinto says of his comedic role. “He is the complete opposite and it pushes forward a sense that not every Asian is going to be smart and hardworking.” 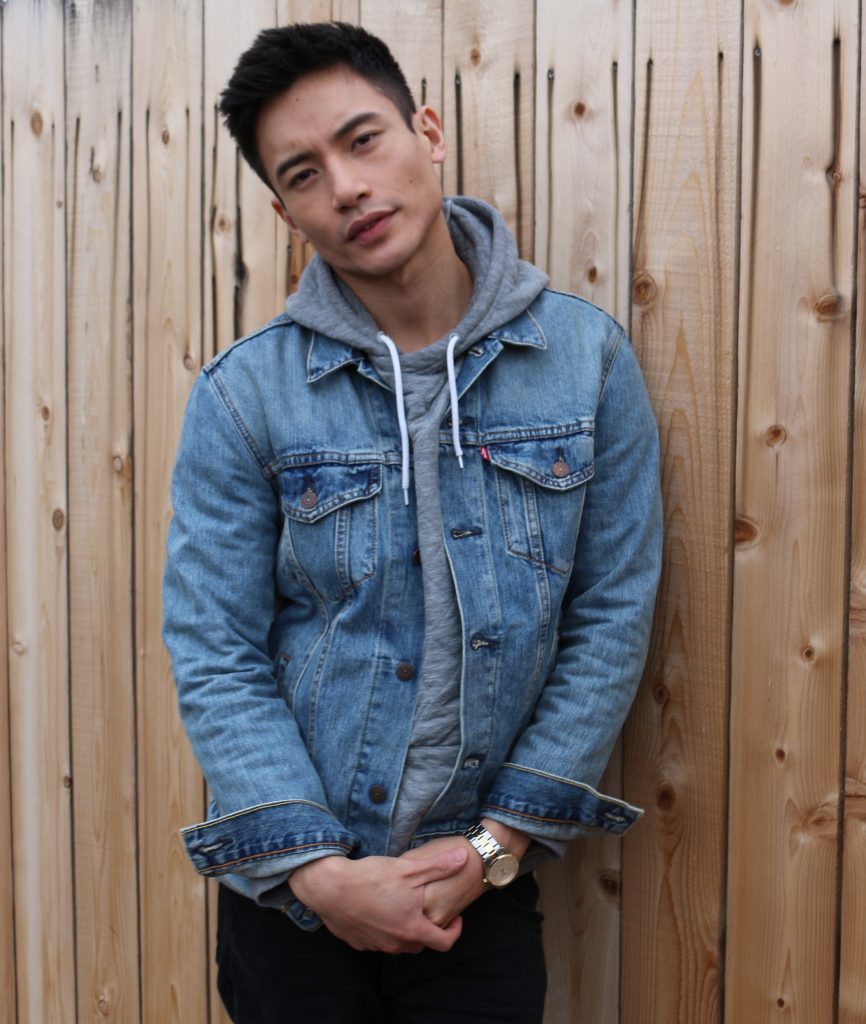 The show’s writers crafted Jason that way intentionally, Jacinto explains, because they noticed that “there are no dumb Asians in mainstream media.” His easygoing, simpleminded personality is exactly what Jacinto loves about his character.

But Jason’s vernacular and lack of intellect aren’t the only unconventional things about him in Hollywood. Aside from being mistaken for a Buddhist monk named Jianyu Li in what seems like the show’s version of heaven—aptly referred to as “the good place”—his ethnicity is never explicitly addressed.

“His culture doesn’t make up his character,” Jacinto explains. Though the fact that he’s from Taiwan is in the script, “he’s not defined by his ethnicity, so you don’t hear him speak Tagalog or Mandarin or whatever it may be. He’s really, at the end of the day, a person, just like any other individual.” Even when Jason speaks to a friend of color, “they’re having a normal conversation as people. It’s not something you see in mainstream media at all—usually, there’s some sort of cultural joke.”

The Canadian actor understands the importance of addressing racial differences, but he believes the opposite end of the spectrum, like Jason’s character in NBC’s hit comedy, is just as necessary. “When you step away from [introducing a culture] and you have a person of color just being a regular person, you start changing people’s mindset in the idea that, ‘Oh, I can see myself in this person even though we’re a different color,’” he says.

Though he continues to look up to Asian American actors like John Cho and Daniel Dae Kim, Jacinto came to another realization that further breaks the mold.

“When I asked my African Canadian friend who his favorite actors were, he didn’t necessarily name specific African American actors. He started naming just all-around actors,” Jacinto recalls. “I was like, ‘Wait a minute, why can’t I have that same thing?’ So then, I started to look at other actors like Gary Oldman, Tom Hardy, and Benedict Cumberbatch.”

One day, Jacinto hopes to be a similar role model for younger generations, but especially for those who don’t see anyone who looks like them on screen. “I want to be able to inspire the next kid, the young kid, to have somebody to look up to in a sense, that they can be this or be that,” he says. “That was the biggest part for me—for Asian males specifically to not just be an Asian nerd or an Asian martial artist.” 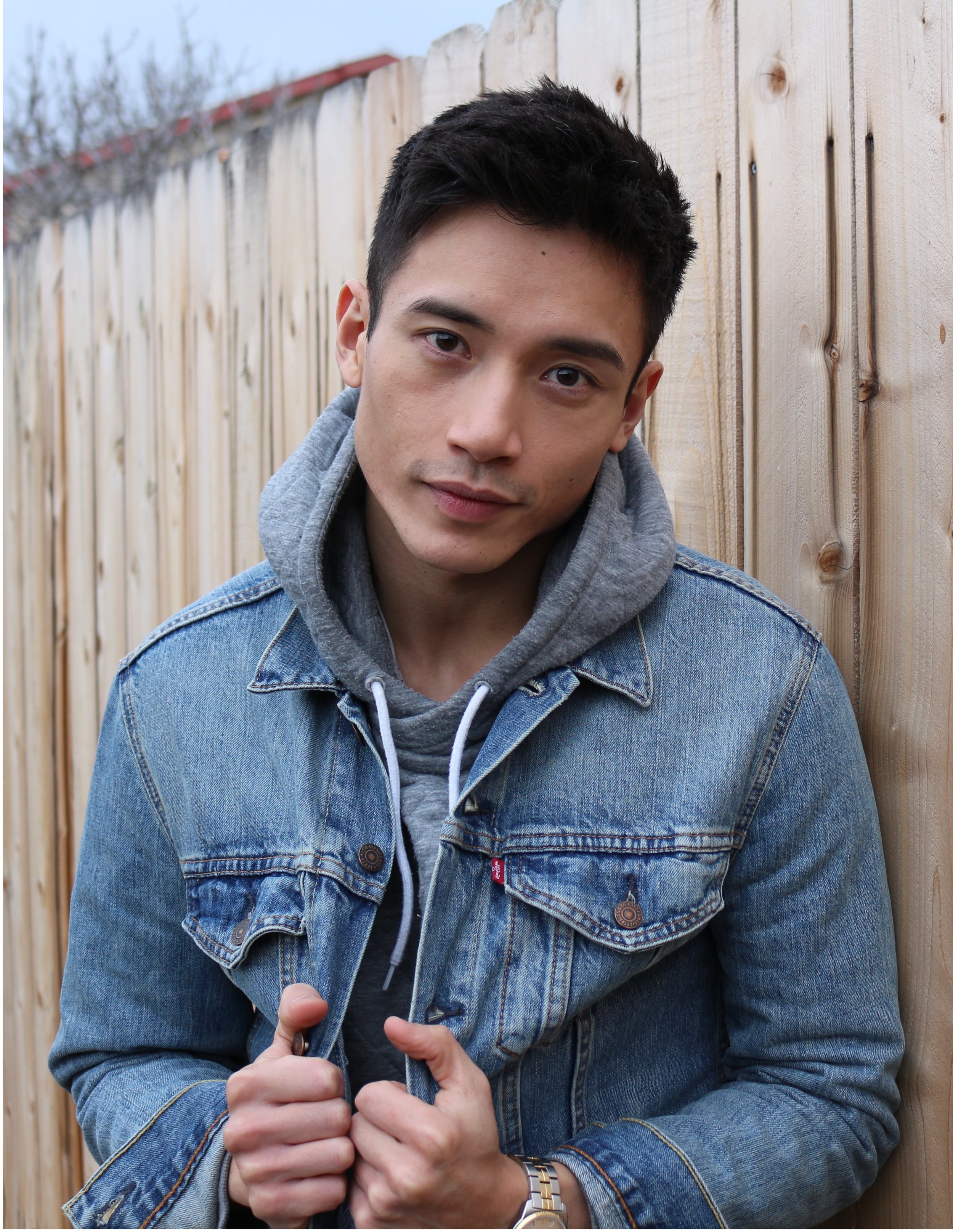 His passion stems from personal experiences, having faced discrimination firsthand. “I’ve had jobs as a server or bartender where they’ll assume that I’ll do the work [and] that I can be taken advantage of because they think we’re a subservient culture,” Jacinto shares. “There’s always that assumption and it sucks that that happens still to this day.”

The continued normality of demeaning jokes and stereotypes against Asian men (most recently, from Steve Harvey) has pushed Jacinto to strive for change in the medium he can best contribute to: movies and television.

“It really kills me how Asian males are being emasculated, especially in TV and film,” he says. “I’ve definitely been a victim of discrimination and that’s one of the biggest reasons that I stay in this game—so I can change that.”

Jacinto has given himself a mammoth goal, but with his philosophy, he’s on the right track.