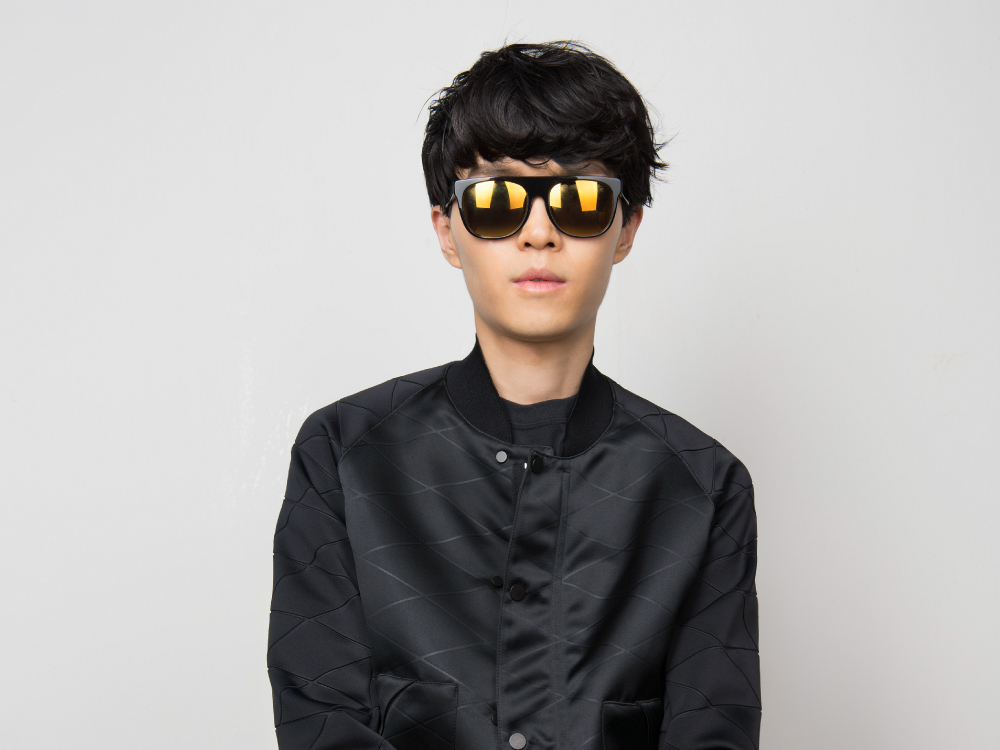 When I listened to Khalil Fong’s music for the very first time years ago, I thought the R&B quality of his Mandarin songs completely stood out from the work of other Asian artists. With a boyish face, black-rimmed glasses, and a smooth voice, Fong (better known as Fong Da-Tong in the Mandarin world) looks like any other Chinese pop star, but I later discovered that, like me, Fong is also American-born—though his upbringing was much more interesting and cosmopolitan than mine.

Born in Hawaii and first raised in California, Fong and his family moved to China when he was six and then settled in Hong Kong. Over the years, he’s recently made a name for himself as a neo-soul and R&B singer, releasing his seventh album, Back to Wonderland, last December. Since he began his music career, he’s been so busy that he hasn’t taken a legitimate vacation in over seven years.

“It’s pretty hectic. I do my own production, arranging, and songwriting—so basically, I’m the behind-the-scenes guy and the guy in the forefront,” he says. “After 15 [his last album] came out, I promoted it, started my concert tour, and came right back to write the songs for the current album. And while I was still in the middle of touring, I was recording back-and-forth in the studio for my new album.” 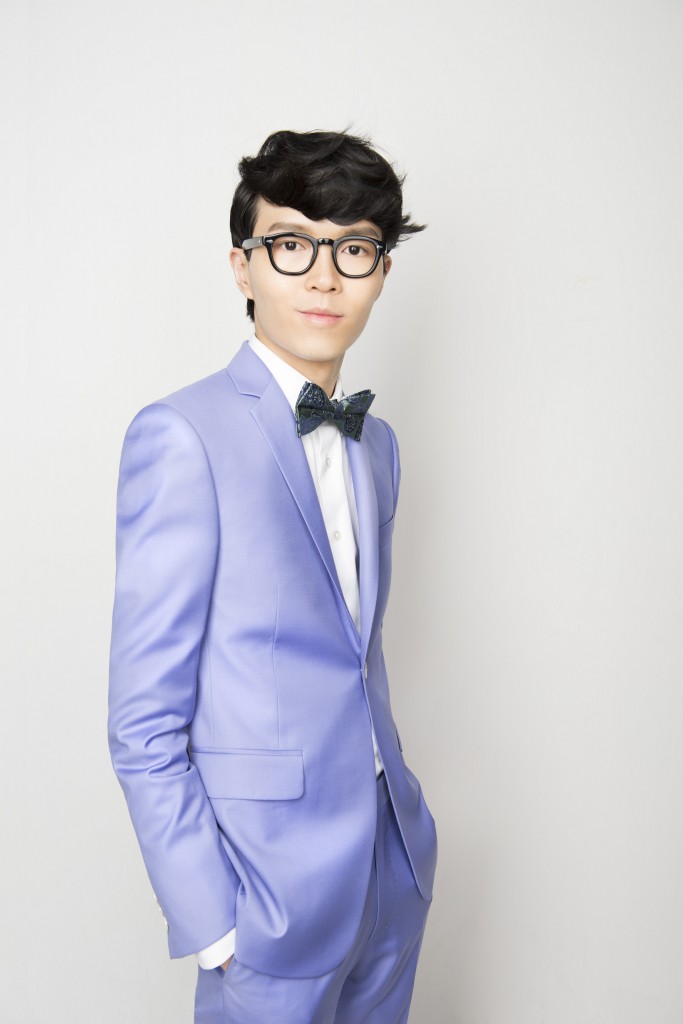 Though he spent most of his life in Asia, Fong rarely listened to Chinese artists as a child, instead preferring to listen to his father’s favorite Western artists like Little Richard, Chuck Berry, and Stevie Wonder. As he grew a little older, he began to listen to the likes of Babyface, Boyz II Men, and Marvin Gaye, who helped him develop a taste for R&B.

When he first starting producing music, however, no one in Asia had really heard of or listened to Chinese R&B and soul music.

“I was trying to find the right balance in order to bridge where people understand music while still being able to reach them from [this new] melodic point of view,” Fong says of his earlier works. After he put out a few albums, he began to push the envelope further with each new one. “Orange Moon was a warm experiment to try to do something really soft and classic album that felt good. Then, with 15, I wanted to do something edgier, and that was when I wanted to go back to playing guitar, which was something I did before writing and producing songs.”

Once Fong picked the guitar back up, he was inspired to capture the energy and sounds of playing live. So for his latest album, he says, “I wanted Back to Wonderland to be an album that was chill and soulful, but also have the kind of organic, textured quality that neo-soul has, made for live performances and extended jams.”

Fong, however, is not complacent with his current accomplishments just yet. He notes that in Western culture, there are many musicians who are well-respected to the extent that they are artists, not just entertainers. He hopes to help listeners of his music develop the simple appreciation for the music and good musicianship. The most important thing is to “play it for the music,” he believes, and to continue to perfect his craft.

“When you love music, you’re able to create good music because of it,” Fong says. “So just be true to yourself, but [remember to] ask yourself, ‘What can you give to the listeners, or what can you put on the table?’ and try to learn more as you’re going along.”