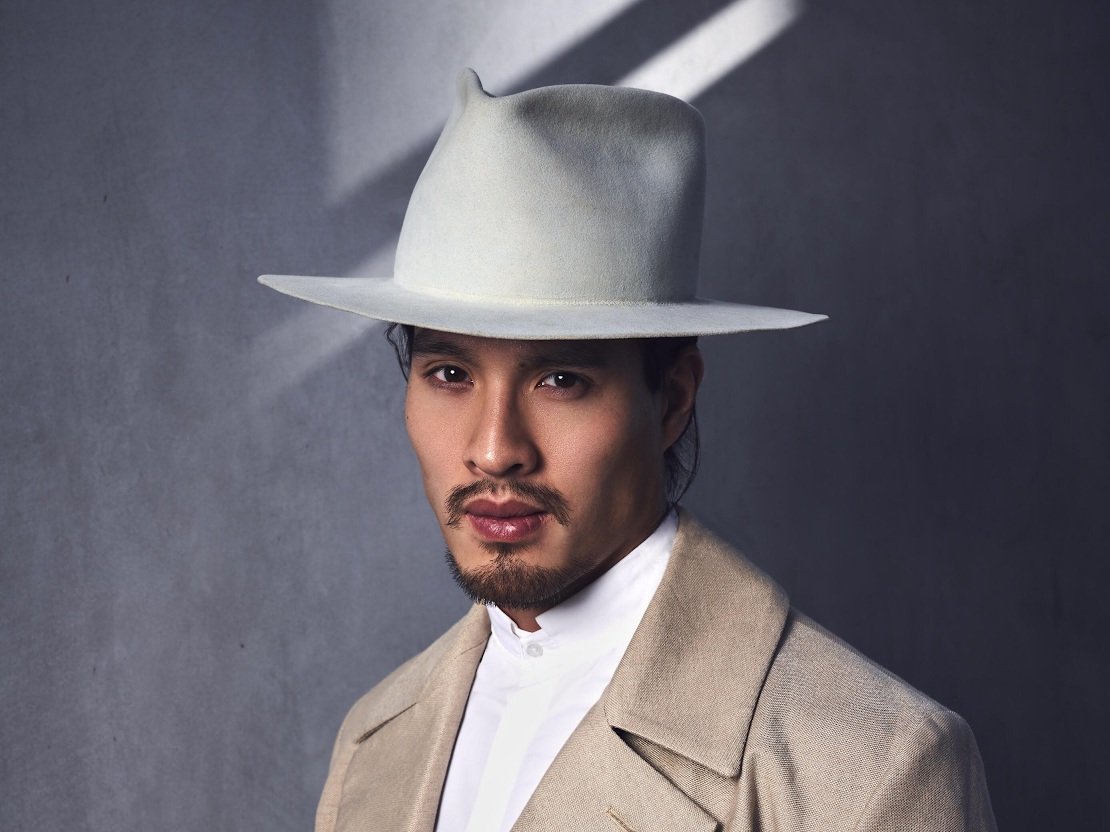 First a lawyer, writer, and dancer, Australian actor Desmond Chiam is a man of many talents. He has quickly become a rising star through his roles in “The Shannara Chronicles,” “Now Apocalypse,” and now “Reef Break,” which is set to premiere June 20 on ABC. Born to Singaporean parents, Chiam grew up in Australia with his sights set on becoming a lawyer. And that he did. But it was his time at University of Southern California that changed the course of his career. While earning his master’s degree in screenwriting, Chiam immersed himself in the creative arts and pursued acting, which resulted in one adventure after another. Mochi spoke with Chiam who shares how he made the leap.

TN: As detailed in one of your Reddit posts, you have mentioned being a “lawyer, a writer, a dancer, an Australian, and the son of immigrant parents.” How do you feel that has contributed to who you are today and what are the biggest life lessons you have learned from these experiences?
DC: I don’t know that I learned anything you could call a pearl of wisdom. But in showbiz, the slings and arrows come fast, and I think each one of those equipped me in a certain way to deal with some of those. They’ve given me a shield. As a lawyer I know, generally, when I’m getting screwed in a deal—though I leave the negotiating to my betters. As a writer, I’m given an extra foot to stand on when considering a script. Being the son of Singaporeans, I know how to “chi” a hell of a lot of “ku” (eat a metric ton of bitter). And being Aussie, I also know when to bloody not.

TN: How did you come to acting and decide it was something you wanted to do?
DC: Dance was my creative gateway drug. UC Irvine in 2008 was a hotbed for it, and prior to that, I literally did not know creative careers existed. No idea. It was in ‘08 that I met kids who told their parents they wanted to be “photographers” or “cinematographers” and no one laughed. I was still dead set on being a lawyer until a year later, but that’s sort of when the earworm started.

TN: How was your journey/experience as an Asian-American actor?
DC: Let me tell you about all this ku I’ve had to chi. No, honestly, it actually hasn’t been bad. Relative to my other choices. I was lucky early on to fall in with a bunch of no bullshit actors who helped shape me—and quickly, since I was starting late—into a decent actor. We all moved to LA at around the same time and are all working today. LA was honestly a paradise compared to Australia, though. That was hard, early up. I remember the “Neighbours” casting director very specifically saying, “Man, we love what you bring, and I wish you’d come to us a year later or a year earlier, because we already have Remy Hii on the show and, you know…”. No shots at Remy! That dude’s awesome.  But that was the state of business on the show.

TN: What advice would you give to aspiring Asian American actors?
DC: The most Asian advice ever: have a stable financial plan. And I’m not saying have an exit strategy. But have something that curbs the desperation that a lot of actors feel. That’s the number one killer in rooms, and the sooner it can be dealt with, the better of a job you can do. If you’re one of those lucky actors born without that existential anxiety, you don’t need advice from me. You’re going to kill it.

TN: Did you initially have trouble stepping into any of your characters from either “The Shannara Chronicles” or more recent projects such as “Now Apocalypse” and “Reef Break”?
DC: It can be a long and drawn out process for me to find a character, or it can go off like a lightbulb. But it should never be difficult, per se, because when you find it you know. The first two characters were relatively extreme, but they’re always grounded by something real to you, the person, that anchors the performance.

“Reef Break”—we’re in the guts of it now, and Detective Wyatt Cole is the closest to a “normal” human being I’ve ever played. Even so, when the arcs start to get tricky, I have to re-evaluate some truths I held about him—which sometimes is the hardest part. Letting go of a part of the character you loved.

TN: How has working on “Reef Break” been? What have you learned and loved while making this TV series?
DC: Learning to keep the pace has been the main thing! In terms of how fast we need to learn the lines and make our  choices—that was pretty shocking at first. But now I can pretty much memorize Cole’s lines in a few passes, and it frees me up to make at least a few interesting choices.

I’m loving the adventures we’re having! We’re shooting back in the Gold Coast, in Australia, and it’s just beautiful—as befits an island show. We’re flying helicopters and driving speedboats and searching for lost treasure, while arresting crims—it’s been a blast.

TN: What have been the best and most challenging parts of becoming and being an actor?
DC: The best parts are when you’re working on a project you love with people you love and everyone’s working towards the same goal. There’s an alchemy that you can feel that just becomes magical.

The worst—well, every actor has a their “worst night” story. It can spiral you—and everyone’s is different. The one constant is bottles of “insert alcohol/vice of choice” and waking up the next day in a pile of nebulous liquid and existential crises.

(The real worst is when Crafty doesn’t have donuts. That always hits me pretty hard.)

TN: What are your future goals?
DC: Being on network TV has given me a lot more stability than I’d realized it would. Given that, I’d like to explore a character independent film. Something Asian pre-“Crazy Rich Asians” wouldn’t have been given a shot at, but for whom the door is open now.

TN: What are you up to next?
DC: “Reef Break” releases on June 20th, Thursday, at 10pm! So we’ll be looking forward to that. Other than that, I’m working on getting some films off the ground with some buddies. A few of us recently dropped “Empty By Design” at the Los Angeles Asian Pacific Film Festival, and we’re eager to explore more creative relationships and endeavors.