Home EntertainmentOne to Watch: A Q&A With Actor Ross Butler 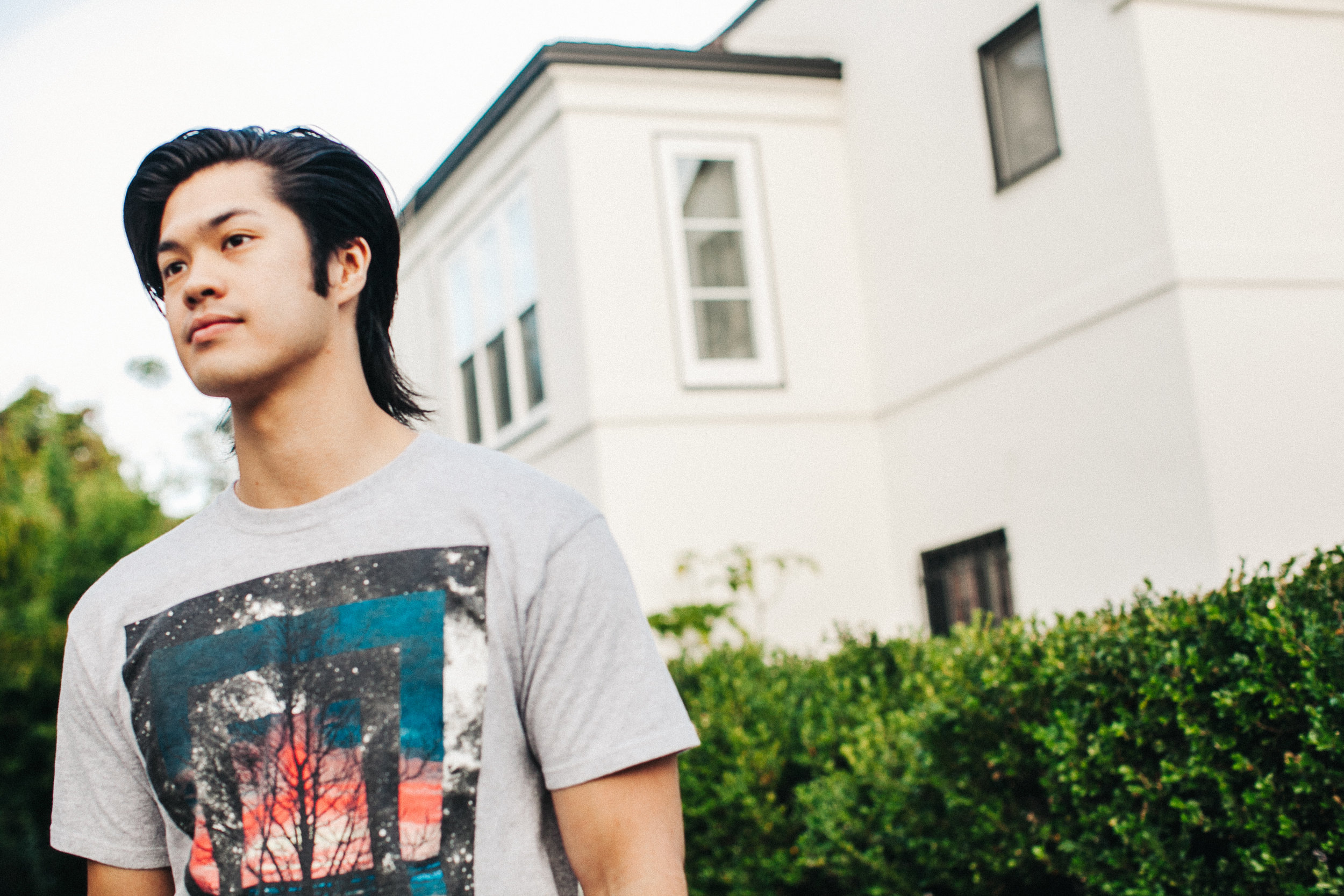 Ross Butler may not yet be a household name, but he’s already making waves on Disney shows like “K.C. Undercover” and starring in recent films like Disney’s Teen Beach 2 and Lifetime’s Perfect High (co-starring Bella Thorne). At 25 years old, he’s got an impressive resume for someone who decided to pursue acting just four years ago. Mochi sat down with Butler in West Hollywood to learn more about the emerging star.

Why did you decide to become an actor?

I never expected to be an actor, but I always wanted to be one. All of the signs pointed to it. When I was in college, we had to decide between creating a presentation or writing a summary, and I always chose to present. I liked being in front of a crowd and making people laugh. As a child I watched a lot of films. I remember distinctly after watching Forrest Gump that I thought Forrest Gump was a real person—and after being told that he wasn’t, I remembered thinking how cool it was to play a character and have people think it was real.

What were you doing prior to acting?

I was raised by a single Asian mother and grew up in Fairfax, Virginia. There wasn’t much of a cultivation of the arts, so I decided to major in engineering at Ohio State. But it just wasn’t for me. I DJed and modeled in the first year after I left college. Then I moved to California when I was 20, and after I turned 21 I took my first acting course and it all immediately clicked. I realize how privileged it is to be an actor and knowing that gives me a driving force to continue my dream.

What do you love about acting?

When you study a character, you know their deepest darkest secrets. You learn to relate to them, how similar you are, and how to be like them. You also become empathetic—I like learning about people and why people do the things they do.

What surprising challenges did you face?

Height is a big thing, even though I’m tall at 6’3”. Depending on the role, a gig may be only given to someone shorter than the lead! 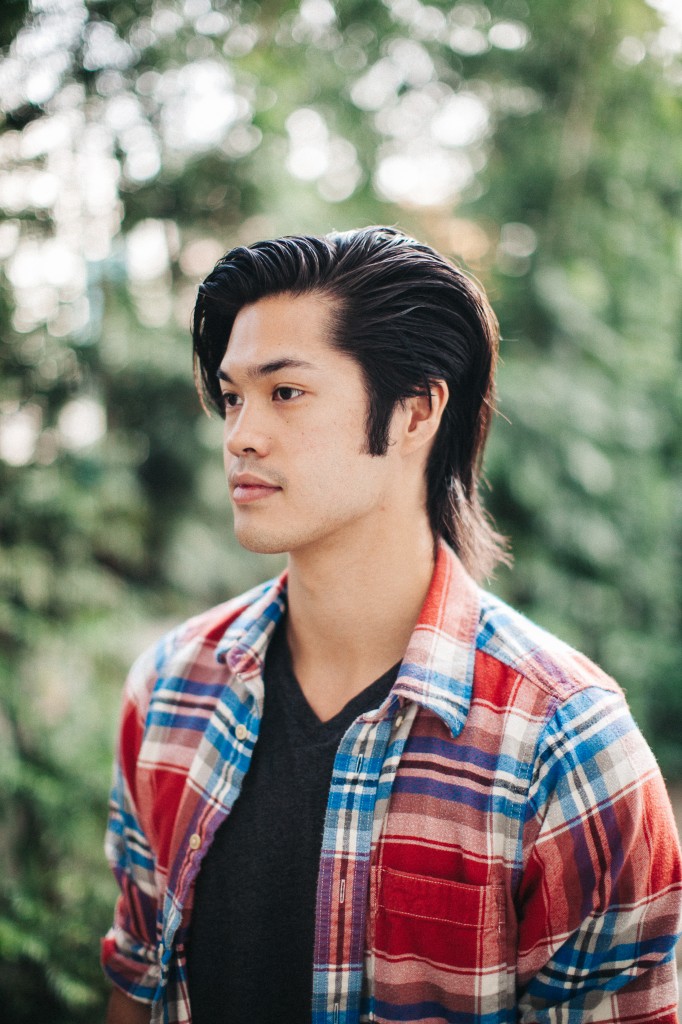 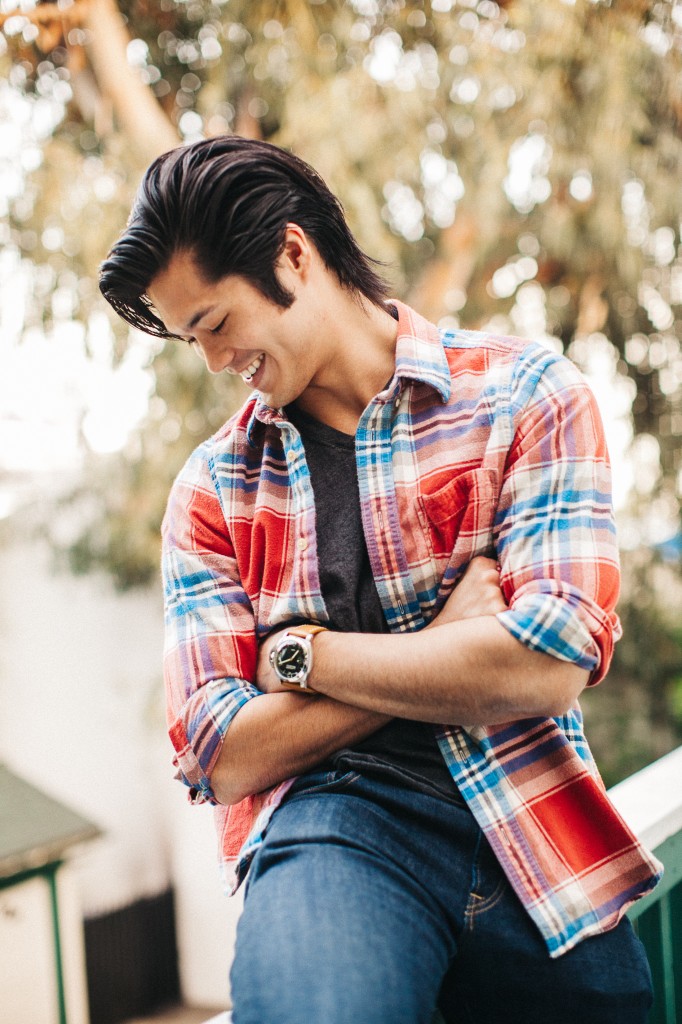 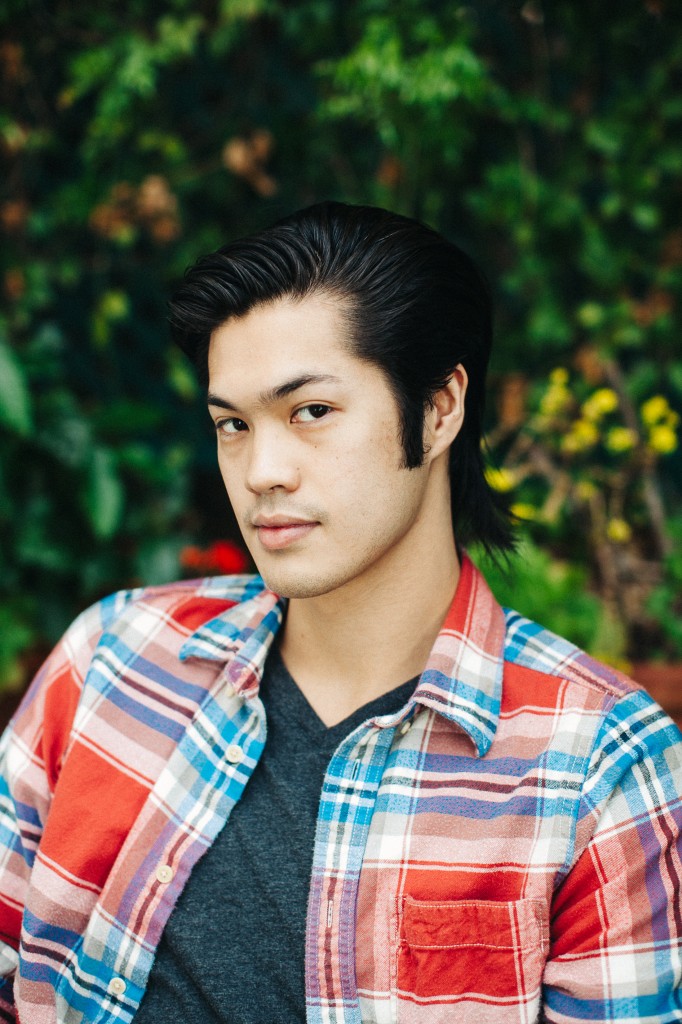 What inspires you as an actor?

My desire to be a role model for the younger Asian generation. Growing up, there weren’t a lot of Asians or leading Asian men in entertainment. Nowadays Asians are appearing in more films, and the population is getting larger, so I want to be the guy that the Asian kids look up to. I don’t typically play the stereotypical Asian characters.

Who are your favorite actors and why?

Tom Hanks is my favorite. Hanks is the guy everyone likes, and he can play any role, from comedy to drama. Robert Downey Jr. is a second favorite, because he exudes the characters he plays so well.

Any words of advice for aspiring actors and actresses?

If you want to be in the arts, whether it’s something your parents agree to or not, you can’t half-ass it—it’s a very competitive market and for Asian Americans it’s still growing. In Asian culture it’s seen as a long shot but if it’s something you are passionate about, allow yourself to be creative and go for it.

What are your hobbies outside of acting?

I live on the West Side of in L.A. in Venice, so there’s a lot of ramen, sushi, and other great places to eat at on Abbot Kinney. I love experiencing and tasting new things and meeting the people who create those foods. I love music—as a DJ, I’ve produced music and played guitar and piano.

What are your favorite places to eat in L.A.?

Kanpai Sushi near LAX is amazing; it’s all top grade. And my favorite ramen place is inside Mitsuwa’s food court. Santouka Ramen is the best!