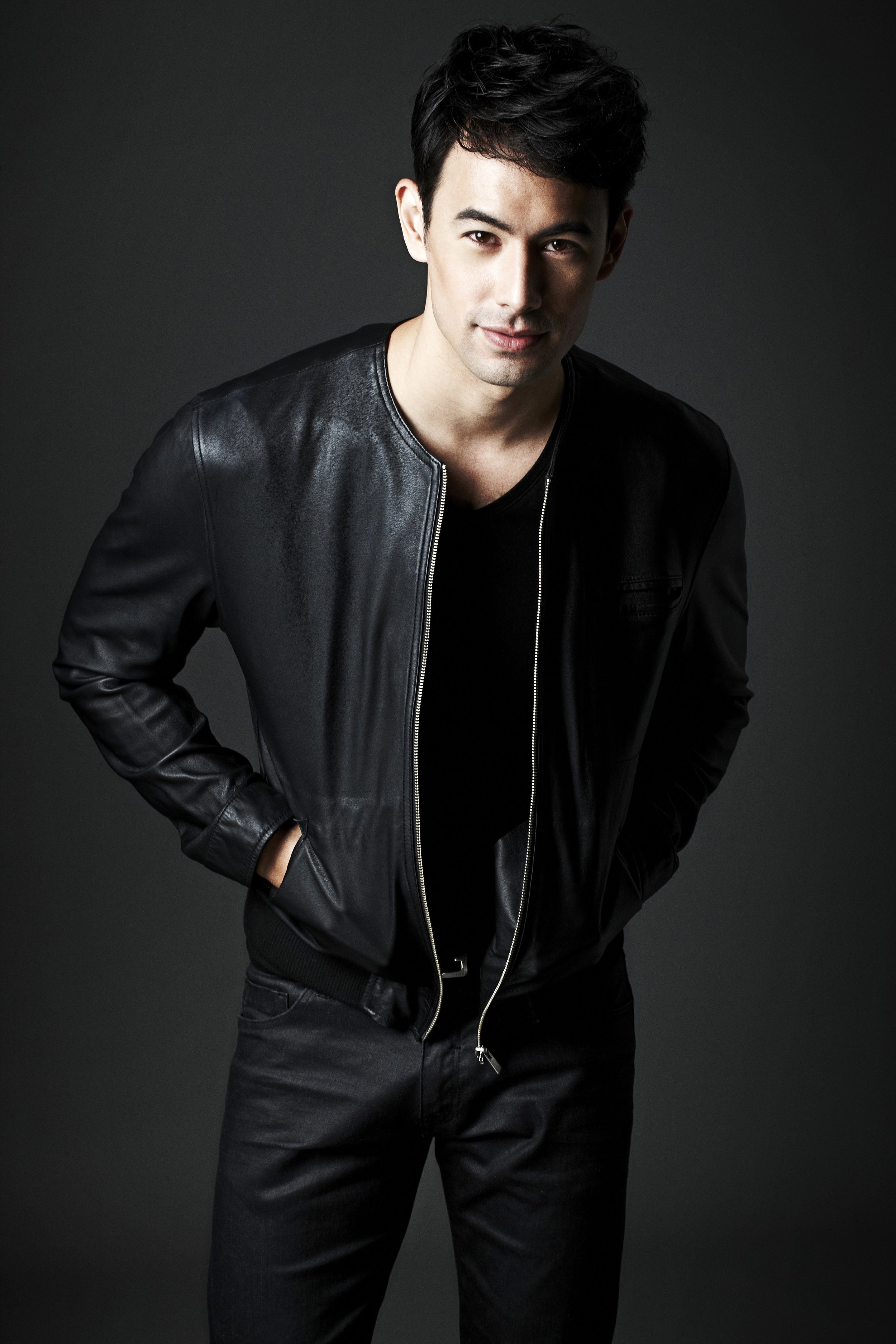 Actor-presenter George Young’s career is proof that there’s nothing wrong with a roundabout way of doing things. The 36-year-old earned a degree in psychology and another one in law before dropping it all to pursue acting. He’s now one of the exciting new faces on CW’s new show “Containment”, while simultaneously juggling spots on a few TV shows, a hosting gig, and a Bollywood film.

Young explains that he’d always had an interest in acting, but with pressure from his dad to work in a more lucrative field, he’d “never seen acting as a viable career” and performing arts always took a backseat. So when university came around, he sought a psychology degree to better understand autism, a disease that ails two of his younger brothers. His love for acting never really went away, though; even after earning his law degree and working as a lawyer in London, Young often took sick days to go to auditions.

The eldest in a family of four brothers, Young is half Chinese-Malaysian and half Greek-Cypriot. Growing up in England, he and his siblings were the “most Asian” out of his peers, which made them targets here and there. “They’d go for the Asian kid because they’d heard the slur somewhere else,” Young remembers. “Kids do that.” At school, Young was especially teased for his hard-to-pronounce original last name, Ng (“ing”), which he later changed. 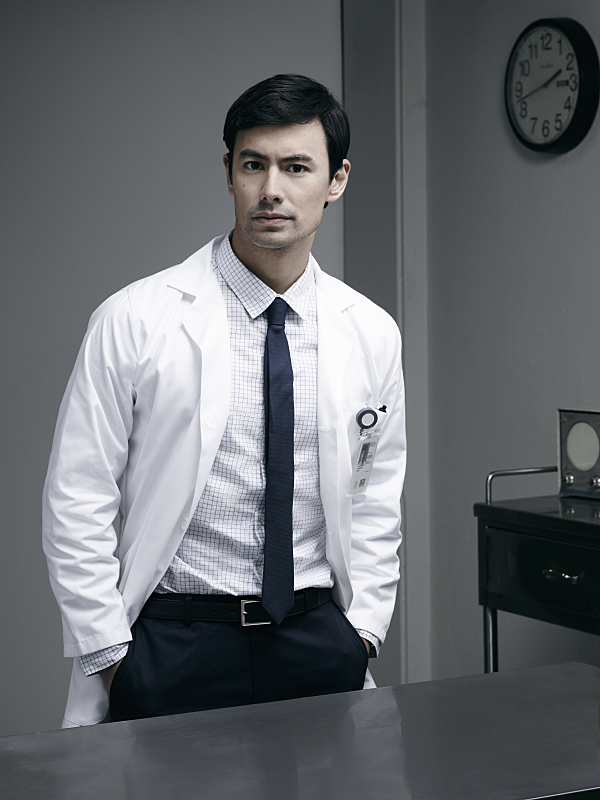 Years later, Young found himself facing typecasting based on his name alone, which virtually no one could pronounce. “Whenever they saw that surname in casting,” he recalls, “they’d immediately say ‘OK, put him in an Asian role; he can’t be put in any other role.’” Ironically, some casting directors felt Young was “too white” for certain roles (but still “too Asian” for others).

The snap judgments were frustrating for someone trying to break into the industry, which is why he changed his last name to a more ethnically ambiguous Young (which includes and pays homage to his original family name). His decision widened the net, leading more casting directors to delve deeper when evaluating his acting abilities.

In the end, landing a role in a Bollywood film set in London was what pushed Young to pursue acting full time. After wrapping the project, he moved to Taiwan, where his then-friend and now-wife television presenter Janet Hsieh lived. After he snagged a few more commercials, a friend suggested he try his luck in Singapore. “That’s where the young, burgeoning market was,” Young says, originally slotting nine months to “give it a go.” He had no idea he’d end up becoming an overnight star and stay for nearly five years.

Now, he’s moved to the States to take on what could be his biggest break yet. On “Containment,” which follows a group of individuals navigating a virus outbreak in the States, Young plays Dr. Victor Cannerts—a role that isn’t expressly attached to a specific race or ethnicity. The show was created by “The Vampire Diaries” show runner Julie Plec and officially debuted its 13-episode run on April 19. It poses tough questions for viewers: What would we do if a virus outbreak of this potency took place here? How would you handle the separation from your loved ones?

Young has called the show more science fact than science fiction in previous interviews. “We talked with the CDC, with the LAPD, the fire department, medical people,” he says. “The full extent of [what happens in the show] can happen, and that’s the most chilling thing.”

But its well-researched science isn’t the only thing that gives “Containment” a realistic edge: “There’s a lot of diversity within the series,” he says. The show features a slew of fresh (at least to mainstream American TV) faces, like up-and-coming English actor David Gyasi and Australian actress Hanna Mangan-Lawrence. “It’s real life and we’re all mixed up,” says Young. “That’s what I like about it.”