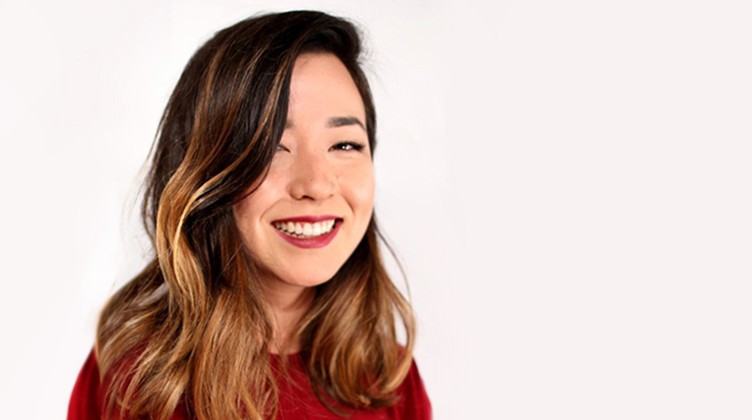 Among the many characters in the web-based shows that are beginning to sweep the internet, one star in particular is stealing our hearts.

Los Angeles native Maya Erskine loves getting out of character and playing someone she isn’t. This was true for the half-Japanese actress even when she was young. “I was always into make-believe and fantasy,” Erskine says. “I played really weird games with myself. I liked imagining myself as an older female. I would have a martini glass and put apple juice in it, find a fake cigarette, and talk to myself for hours in front of the mirror.”

As a child, Erskine found solace in theater particularly in middle school, when she had a difficult time truly identifying with her peers. At school, her classmates were predominantly Jewish and Caucasian students, as well as some who had grown up in Korea.

“It was hard to see where I fit in exactly,” she said. “Acting was the one place I could get lost in other characters and be accepted as whatever character I was playing.” She remembers playing Maria Nunez in “West Side Story”—bad Puerto Rican accent and all—as definitive moment that propelled her to study theater at New York University and then move on to pursue an acting career in Santa Monica. 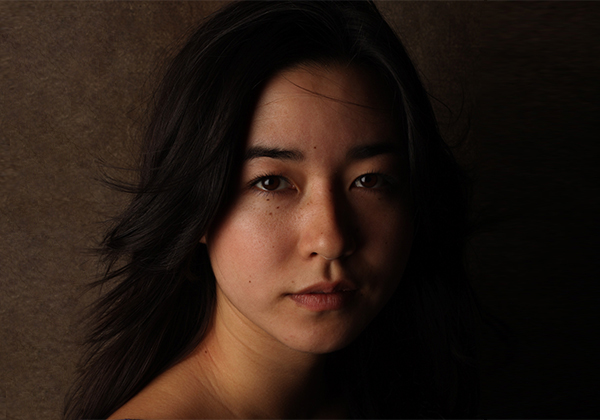 These days, Erskine’s getting more attention as Mikki, a sassy and techy character on Amazon’s original show, “Betas.” On the show, she navigates the male-dominated startup world as a sassy, witty young woman with plenty of tech can-do. Erskine actually went into her auditions by chance—she’d simply happened to hear about the opening from a fellow Asian actor—and fell in love with the character’s lines

Erskine is currently channeling her humor into a comedic web series that she’s writing with Anna Konkle, which includes audience participation. “It’s about rejected reality show pilots,” she says. “We’ve made five different pilots that you can vote on, and the one that is voted on the most is the one we’ll produce a whole season for.”

While Erskine enjoys walking the line between smart and flaky, strong and misunderstood, she notes that she’s struggled with landing satisfying roles because of her ethnicity in the past. One particularly bad moment: When she auditioned for the role of Alice in “Alice in Wonderland,” she was shooed away because she didn’t have blonde hair. She was encouraged to play another part—a minor one, of course. “The only roles in the market were ‘Chinese waitress number 2’ or ‘Asian girl at the coffee shop,’ and these are not the roles I want to be going out for,” she says.

There do seem to be more roles for both Asian American males and females these days, but Erskine doesn’t think it’s quite enough. And, she adds, Asian prevalence in media can in part be attributed to a surface need to diversify, at least thus far. “It’s just to fill some kind of quota,” Erskine adds. “It feels awful, but I do think it’s changing.” 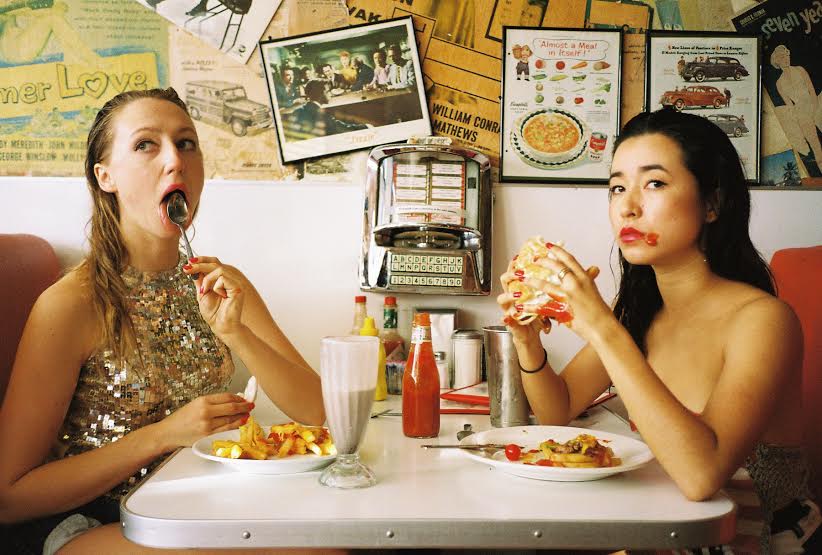 Even in films scripted with Asian characters, casting teams have room for improvement. Erskine points to “Memoirs of a Geisha” as a missed opportunity. “I thought, ‘Oh what a chance for Japanese people to play these roles,’ and then they cast lead roles with Chinese people,” she says. “It was almost like they saying, ‘Well, what’s the difference?’ I can see a whole lot of difference.”

Unsurprisingly, while she’s played a variety roles—including an Asian Southern belle in “Hart of Dixie”—her favorites have remained the same over the years: “I like playing strong females characters, almost maniacal or twisted,” Erskine says. Ever the contrarian, she also adds, “I noticed that I like playing as males as well. I don’t like to only stick my gender. Hamlet was the most fun I’ve ever had. It didn’t matter if I was a guy or girl, he was just very mischievous.”

All images courtesy of Maya Erskine