The path to producing award-winning work was not always so clear-cut for Linda Cho, who recently won a Tony for her costume design work in “A Gentleman’s Guide to Love and Murder.” She’s known for her whimsical style, which often combines historical accuracy with playful colors and design. Think Edwardian England meets steam punk. 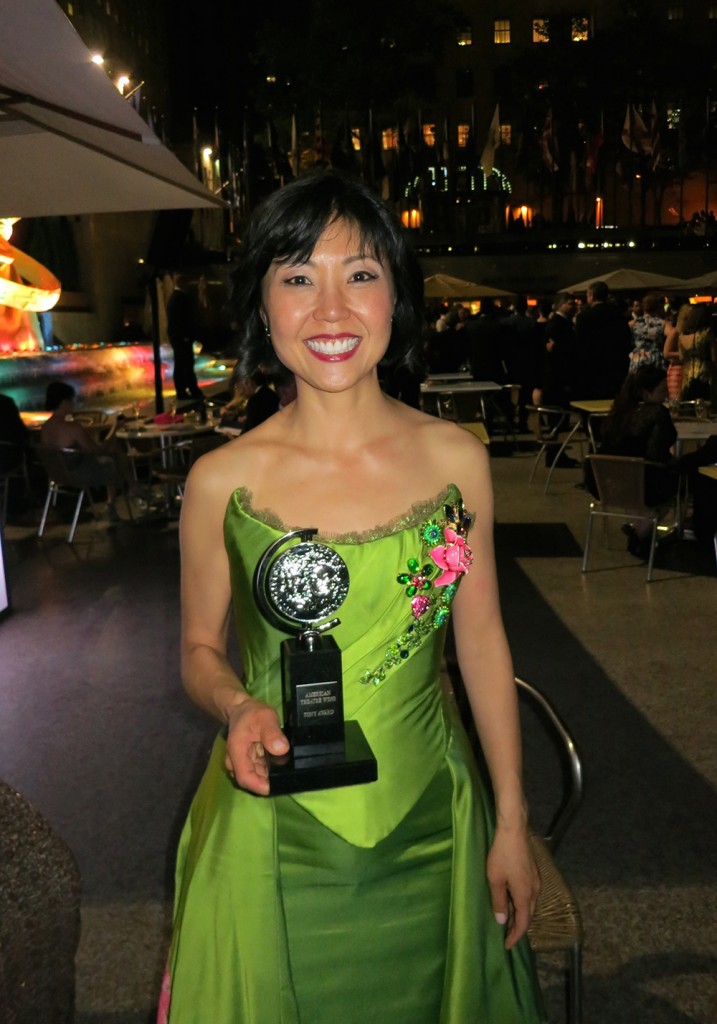 Cho’s mother was an artist and warned her daughter about the struggles of a life in the creative industry. Like so many others, Cho’s mother urged her to pursue a career in medicine.

“My mother would say, ‘You’re a woman. You’re Asian. You’re never going to succeed in any artistic field.’ Whether it was architecture, fine arts, graphic arts, or whatever I would express interest in, she would really discourage it,” Cho says.

But when Cho graduated high school a semester early planning to do international volunteer work in Africa in that extra time, her mother was terrified. That, along with the realization that her daughter’s passion for design and the fine arts was a serious one, finally led her mother to suggest that Cho follow her heart and pursue a career in the arts.

This new journey brought Cho’s artwork from childhood sketchbooks to the classrooms and streets of Paris, where spent a semester at the Paris American Academy.  Though she returned to Canada for an undergraduate degree in psychology at McGill University, Cho never passed up a chance to explore the design field further, taking a class in costume construction that opened the door to a Shakespeare in the Park internship in Montreal. At the same time, she credits her psychology background for her ability to dream up creations that reflect the characters’ mindsets and the moods of the scenes being played out on stage.

Having found her niche in theater design, Cho also attended Yale Drama School where she worked on the set of many theatrical, musical, and dramatic performances. For each costume design set, Cho created a binder full of images which she called her “costume bible.” Even today, Cho prepares such a bible for each production—in addition to perusing relevant books, attending exhibits, doing Internet research, and sometimes watching movies for more accurate inspiration. This step, she says, is the most exciting part.

“It’s not just shopping for cute clothes,” she explains. “It’s deciding who these people are, what they would wear, their socio-economic situation, the period, the culture, the rules of society. You need to know all of this when you’re designing for a play.” 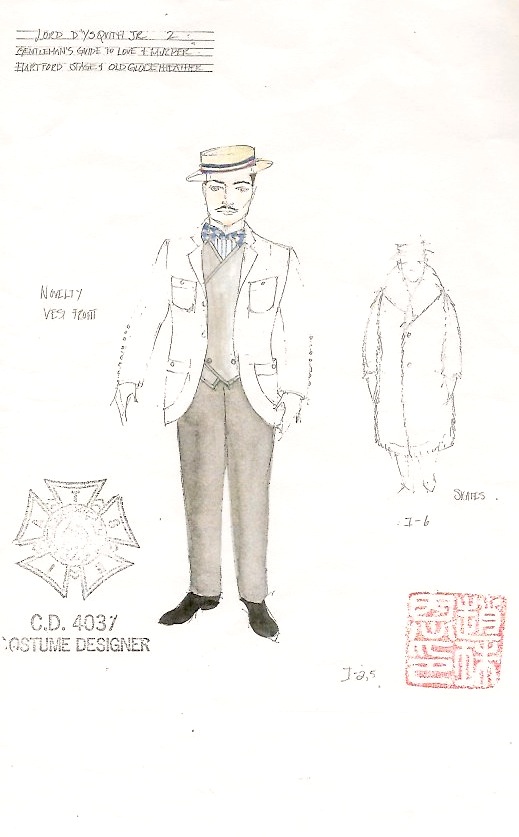 Indeed, costume design is a cross-section of history and psychology, economy and culture. Cho’s background in cultural psychology again comes into play, as it does in helping her navigate her professional relationships.

Sometimes, she says, “you’re working with temperamental artistic people, whether they’re directors or designers or people in the shops, so you do have to think about how to best to deal with them in different situations.”

To date, Cho is one of the few Asian Americans to have won a Tony—and the first Asian American to win a Tony for costume design. So it’s perhaps not surprising that she has her sights set on even bigger projects. She’s spending the next year working with the prestigious Los Angeles Opera on the “Ghost of Versailles,” a play about Marie Antoinette and her fellow beheaded aristocrats in purgatory. She’ll also be at Hartford Stage working on “Reverberation,” a contemporary play about two neighbors, each wild in their own way. We can’t wait to see how Cho applies her colorful panache to these quirky, dark pieces.