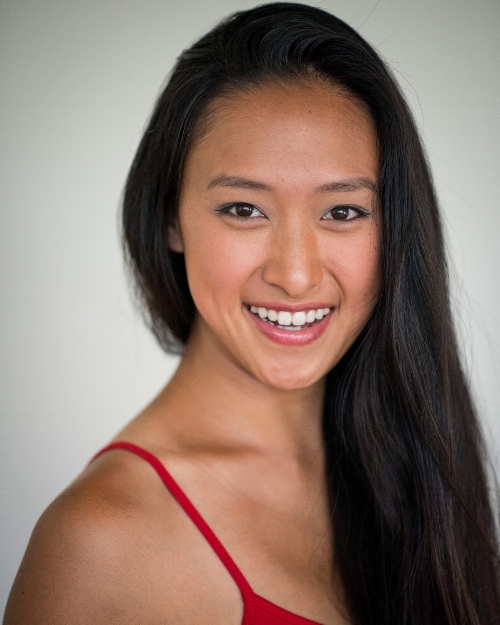 It’s in the air, on the streets, on your social media timelines – Asian American pride is truly soaring this year. From the wild success of the “Crazy Rich Asians” film to Sandra Oh’s Emmy nomination, Asian American visibility in mainstream media is climbing steadily higher and isn’t likely to stop soon. One of the latest projects to make its stride toward representation is the YouTube short film “Digital Influencer vs. Digital Minimalist” by Wong Fu Productions (WFP), featuring its first LGBTQ characters.

The short presents two women, one a digital influencer and the other a digital minimalist, who sit face-to-face to examine their differences. While they are initially assumed to be strangers, it’s revealed toward the end that the two characters had once dated.

For Alice Tsui, who plays the role of the digital minimalist, the short falls squarely into the type of content she wishes to put into the world, as she herself identifies as queer and has primarily played queer roles throughout her acting career.

“I’ve always been a big advocate for being part of the content that I want to see, so I’ve always been writing LGBTQ stories and Asian American stories,” she says. “The thing about being an actor in real life is that it’s so tough to actually get cast in general, so I feel like I have the mentality of, ‘I’m just going to go for it and see what I get.’ [Playing mainly LGBTQ characters] isn’t something that I specifically sought out, but I’m really happy that it ended up that way.”

While Tsui acknowledges that there’s plenty to celebrate about the progress that’s been made toward LGBTQ Asian American representation, she stresses the importance that it becomes the norm and is done with integrity.

“At the present moment, I think Asian American LGBTQ representation is increasing in terms of quantity,” she notes, adding, “What I’m not sure about is the intentions of the people behind it. At the end of the day, America is a capitalist society, and the entertainment industry is a money industry. Big producers who are still predominantly white and male are going to appeal to the masses – not necessarily because they want our stories represented, but mostly because it’s what’s making money right now. I’m hoping that when there are more people of color and all walks of life in higher seats, the intentions will change.”

Phil Wang and Taylor Chan of WFP made this short with sincere intentions. In the “Lunch Break” counterpart episode to “Digital Influencer vs. Digital Minimalist” found on their channel “More Wong Fu,” they mention specifically seeking queer Asian actresses to play the roles. While the twist at the end is meant to surprise the audience, the surprise is intended to be more about their romantic past than their sexuality. While it’s certainly a big deal in a broader context that the characters are both Asian American and queer, it was important to Wang and Chan that it was normalized as a natural development in the story.

On her thoughts regarding influencer or minimalist, Tsui is decidedly cautious, especially as someone who participates in social media culture to promote herself professionally. However, she is also an advocate of the good it can bring, particularly in regard to queer identity.

“I would say I’m a happy medium between the two,” she contends. “I do think social media can be really cool — these days we have YouTube, Facebook, Instagram, and all these content creators, so kids who are struggling with their sexuality can just go on the Internet and see people who are like them and who went through similar struggles. Coming out can be a very scary, isolating process if you don’t have people in your immediate area who are supportive, but the Internet can be that nowadays.” In fact, several people messaged Tsui privately after the short was released, confiding their own struggles with their sexuality. 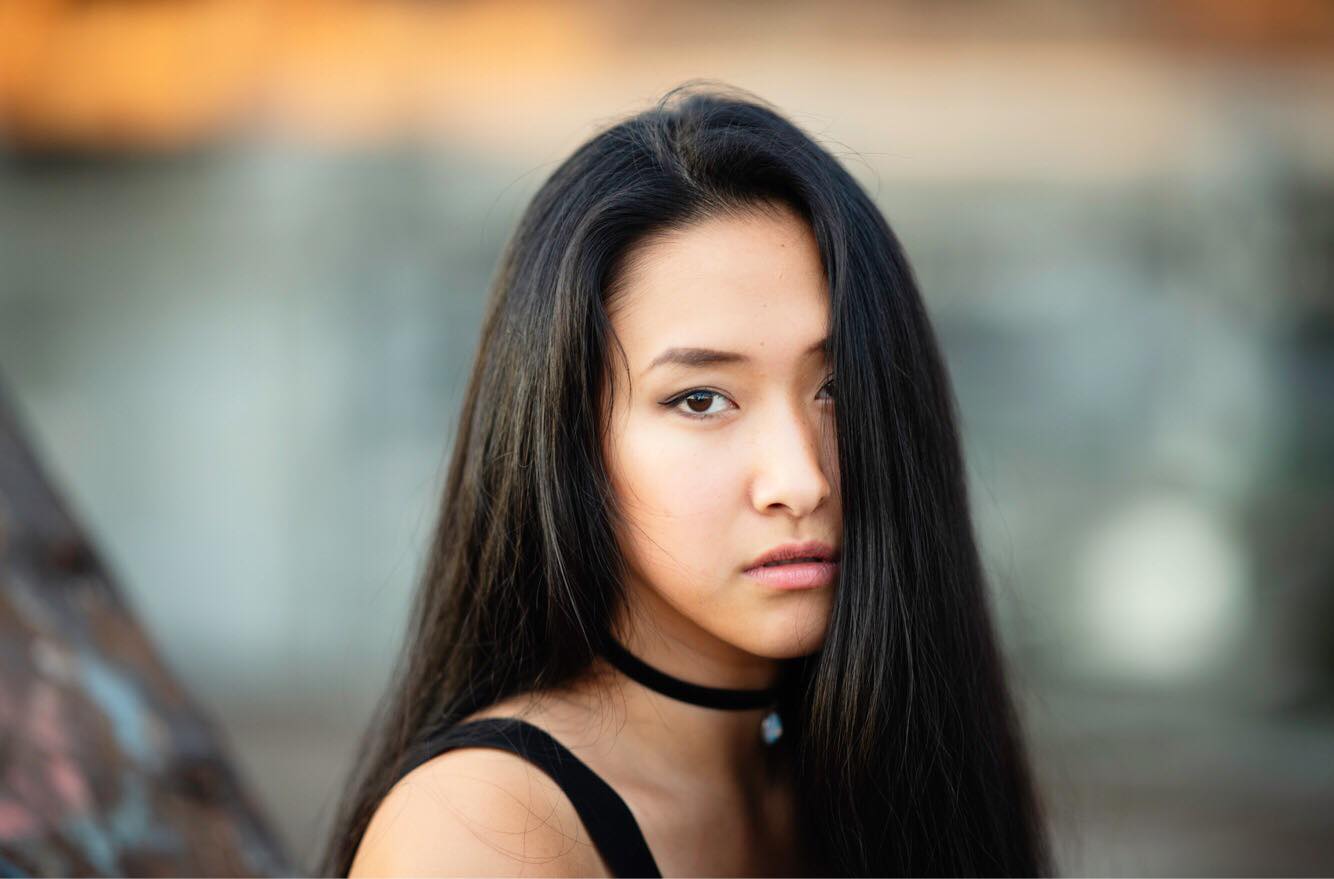 “At the same time, I’m very much into spending time with people I care about, and if I’m out experiencing things with them, like having a meal, I don’t like to be on my phone at all,” Tsui admits. “I do think technology has the ability to sweep us away into nothingness.”

Like her approach to social media, Tsui is also open-minded in her career goals — she has directed multiple projects in addition to being an actress, and doesn’t want to limit herself either role alone.

“The way that our society is set up, people kind of expect you to be one thing or another. I’ve always very much been someone who enjoys being in front of the camera and behind it as well,” she says. “I love both creating and telling other people’s stories.”

Tsui has her own story that she hopes to tell someday. For now, she’s happy being a voice in others’ projects and making sure that every story has an equal chance to be told.