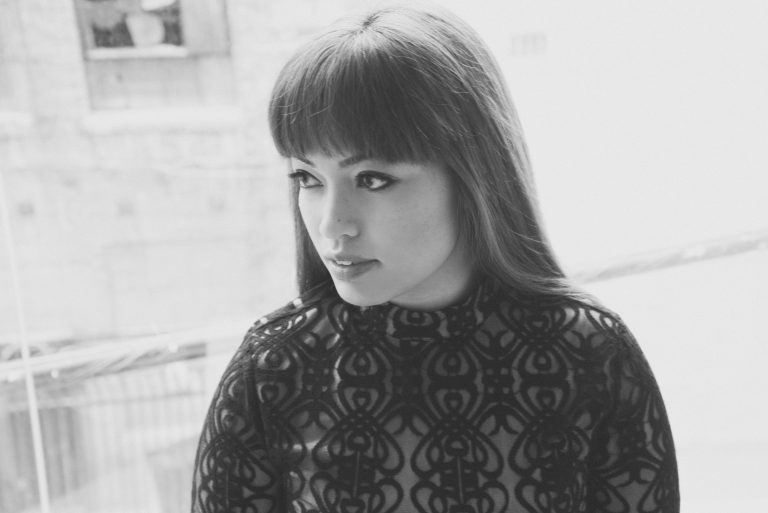 “I was that music nerd,” says singer-songwriter Melissa Polinar. “And not in the coolest sense. I played violin for 10 years,” she adds. “I got into songwriting in the middle of it all.” It was this training that eventually led to the soulful sound her fans know and love today.

Though she still considers herself to be more of a composer than a lyricist, pointing to her strict classical training as the foundation for her ability to experiment with chords, Polinar’s “soulfulness” stems from a range of sources—like Nashville’s iconic music scene. While her songs don’t bear resemblance to traditional country music, Polinar’s approach to songwriting is “Nashvillian” in nature. “It’s all about storytelling,” she explains.

Above all, it is Polinar’s tendency toward risk-taking and her unconventional introduction to the music industry that make up the foundation of her work. “Nashville was a time for growing pains,” she says. “I had to learn the industry from scratch. I had to even learn about publishing laws as a high school kid who really didn’t know about anything.”

Polinar found her way through the industry and found her voice, though she says, “Music has always been part of my fabric, but I never made a conscious decision to make it my career.”

This organic approach is evident in Polinar’s unique sound. She’s an emotive lyricist who’s always stayed true to her artistic inclinations. To those who watch her perform for the first time, she’s a bit of an anomaly. 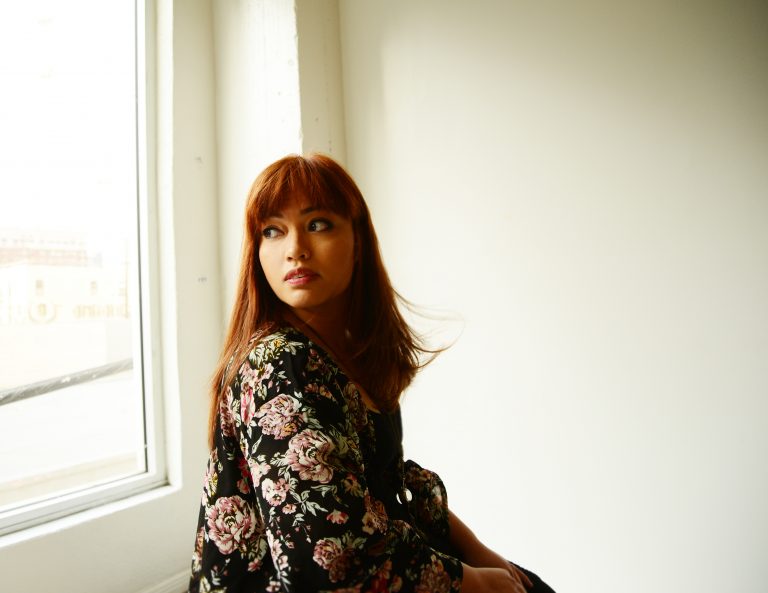 “This guy came up to me after a show and said, ‘So let me get this straight, you’re this girl who looks Hawaiian and who grew up in Texas, sings like a black girl and now is in Nashville,’” the musician shares. “I just looked at him and said, ‘I guess.’”

Polinar has always “embraced her heritage,” despite her interaction with racial discrimination in the music industry. “I was naïve. I thought that if they liked my songs, if I worked hard, it wouldn’t matter what I looked like,” she says. “What I’ve realized is that working hard is still important. Asian Americans will just have to work three times harder.”

Although YouTube is not responsible for launching her career, Polinar recognizes its role in helping Asian American artists develop a voice: “The moment people like me and AJ (Rafael) and Kina (Grannis) started putting up videos, all of these Asian American kids could say, ‘Oh, she looks like me.’ They could finally relate.”

Her introduction to YouTube stardom was during a time when posting self-made videos was relatively “uncharted territory.”

“My first posts were shot on a laptop, and a lot of people love that because it wasn’t this slick production. It was very organic,” Polinar recalls. “I just put a camera in front of my face and pulled out a guitar and sang. Music videos with high production value are cool, but any artist can sound great in a studio with a producer and songwriter. People relate to my music because I’ve felt the way they have before.”

Polinar witnessed the effects of this sentiment during her performance at this year’s South by Southwest Festival, where she was part of its first-ever exclusively Asian American lineup.

“Minji Chang, the executive director of Kollaboration, and her team were in charge of the whole thing. If anything, it’s to credit them. I was just part of the ride,” Polinar says humbly. “What’s funny about South by Southwest is that they have J-pop and K-pop, but nothing Asian American. Our sound is different. We grew up here. I think it’s just the beginning for Asian American artists.”

In the same vein, Polinar’s experience performing at South by Southwest points to the importance of cultivating and strengthening Asian American networks. She hopes collaboration amongst artists with a shared background will prevail over competition. 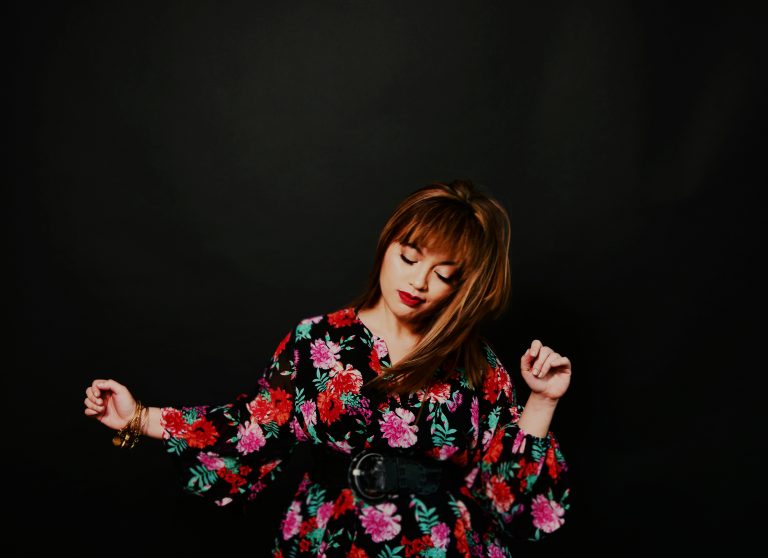 “There’s a pattern that’s emerged in my life. Asian Americans have a strong connection with one another. People help each other out, and we need to develop that sense of community,” Polinar says. “The talent is always going to be there, but there are countless Asian American artists who we don’t know about because they lack support and other role models to inspire them.”

Polinar looks towards the future of Asian American singer-songwriters with hope.

“What’s amazing to me is the progression of acknowledgment, that there are artists and actors and musicians who look like us. It’s slowly getting there, and I’m thankful,” she says.