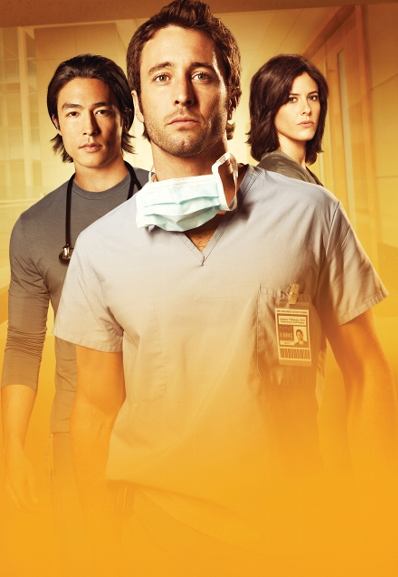 It seems like Daniel Henney will no longer be able to play doctor, as his CBS medical drama, “Three Rivers,” in which he plays Dr. David Lee, has been removed from its Sunday slot due to low ratings. In the meantime, we’ll be regaled with rerun staples such “Cold Case,” “NCIS: Los Angeles” and “Criminal Minds.” Though CBS says the show will still complete production of its 13 episodes, it wouldn’t be surprising if this was the end of the road for the show. It’s pretty disappointing that the new show didn’t hit it off, but then again, I don’t know a single person who actually watched “Three Rivers” for any reason other than catching a glimpse at the gorgeous Dr. Lee. He may be able to hold his own against McDreamy and McSteamy, but we’re too caught up in the plotlines of Grey’s Anatomy, House and Private Practice to make room for another medical drama. Don’t worry, Daniel — we’ll tune into anything if you get more screen time! [via Reuters]