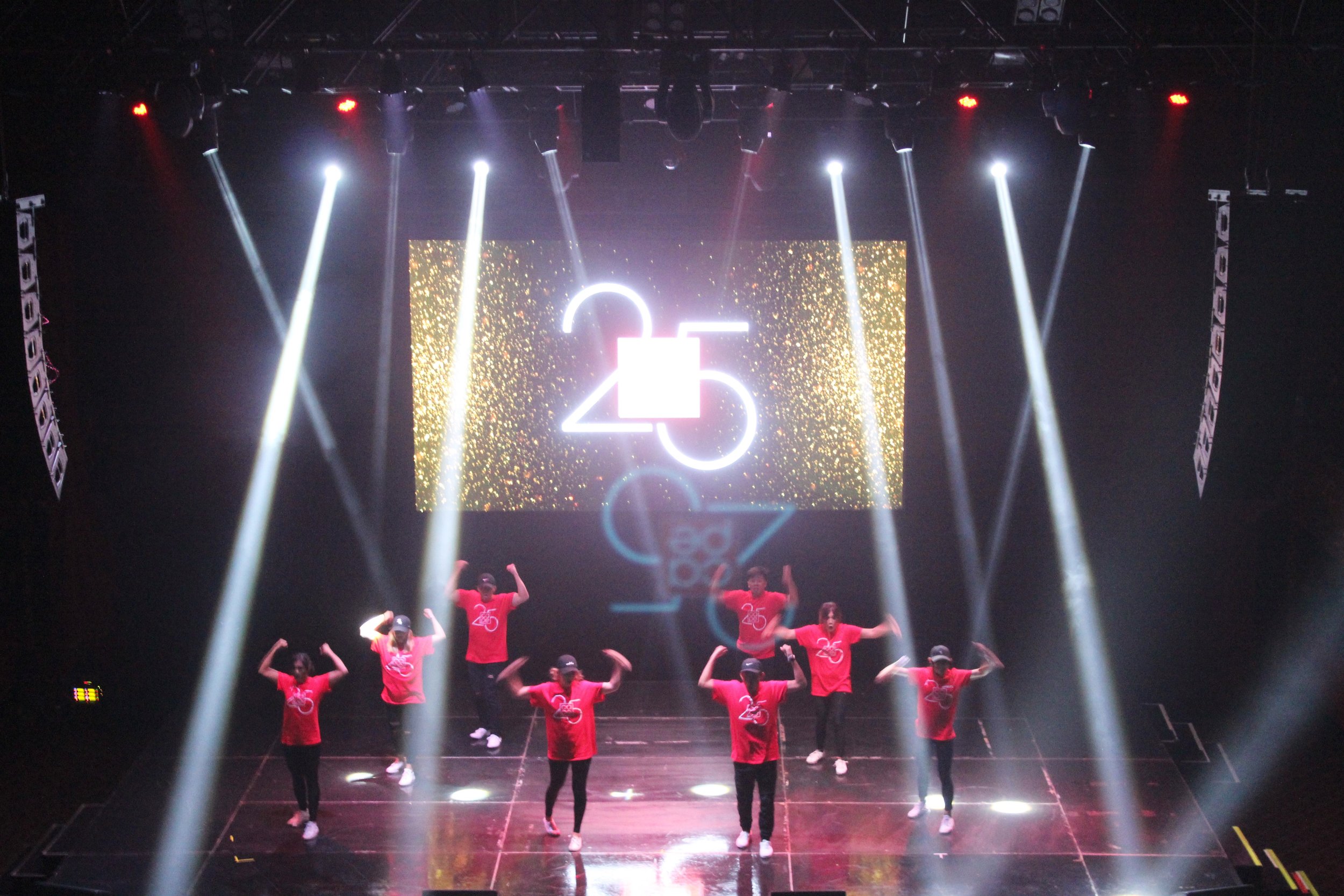 “Twenty five years ago, I used to joke that there were more space aliens than Asians [on the screen],” says Wenda Fong, one of three co-founders of the Coalition of Asian Pacifics in Entertainment (CAPE). But on Saturday October 22nd, Fong celebrated CAPE’s 25th anniversary gala with a full house of actors, producers and digital content creators at the Belasco Theater, Los Angeles.
Given the various allegations of Hollywood whitewashing—Ghost in the Shell, Aloha, and Dr. Strange—made this past year, Mochi asked CAPE’s red carpet attendees to weigh in on the state of AAPI media representation.

Most actors conceded that opportunities to showcase the diversity of Asian Americans are still scarce in the mainstream media.

“I just want to see a wider range of roles. You know, a normal chick with normal problems, that’s not a ninja,” says Akemi Look of How to Make It In America, “There’s nothing ‘super’ Asian about them, but they just happen to be Asian. That’s what I want to push with the roles I pursue and stories I tell.”

Hollywood has struggled to represent the growing population of Asian Americans, which according to the US Census Bureau, has since more than tripled since 1990s. Likewise, concerns about tokenizing and exotifying Asian characters were brought up. Hayden Szeto from the Edge of Seventeen says, “We’re here more than just to serve an ethnic purpose. Film is behind real life by a century.” 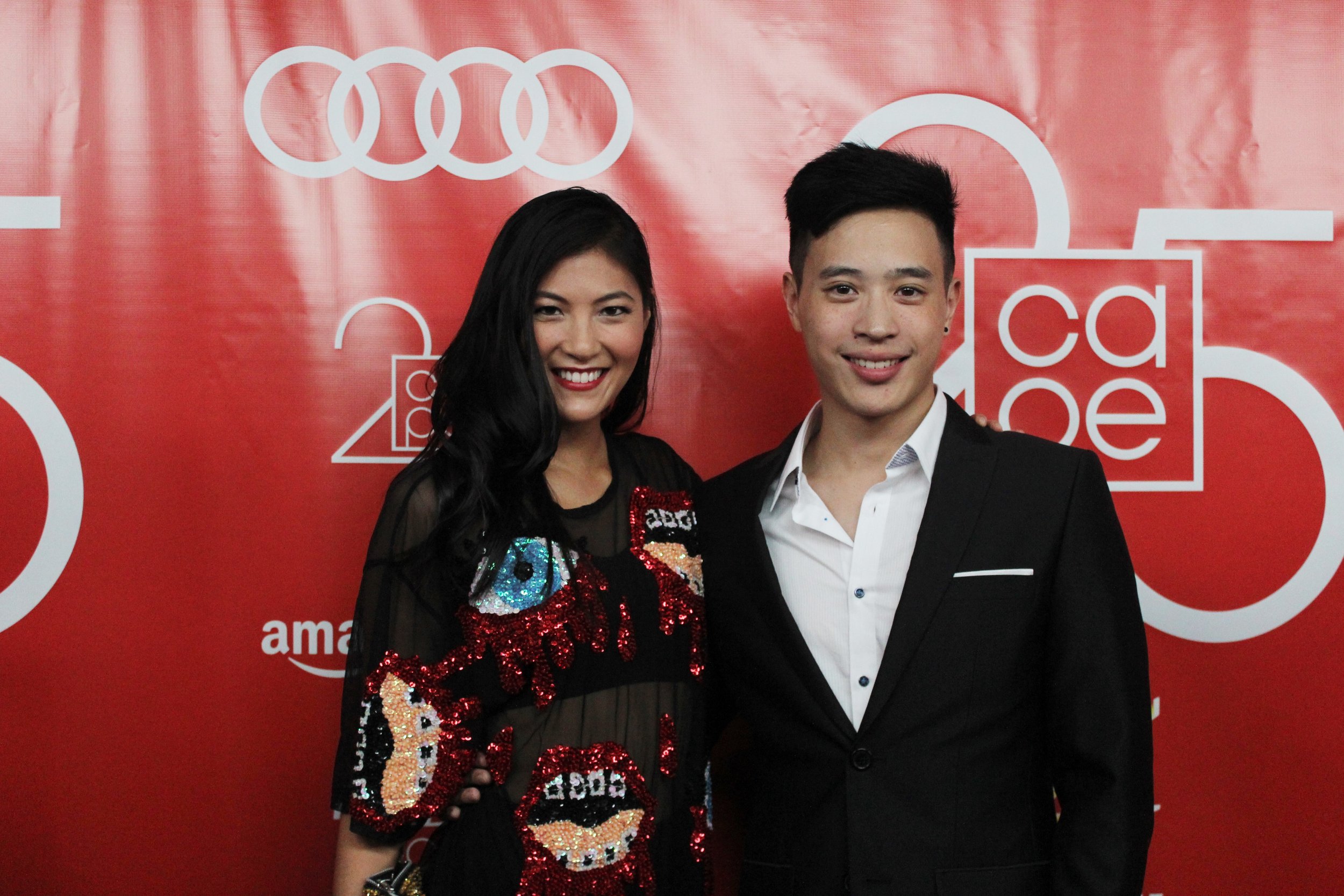 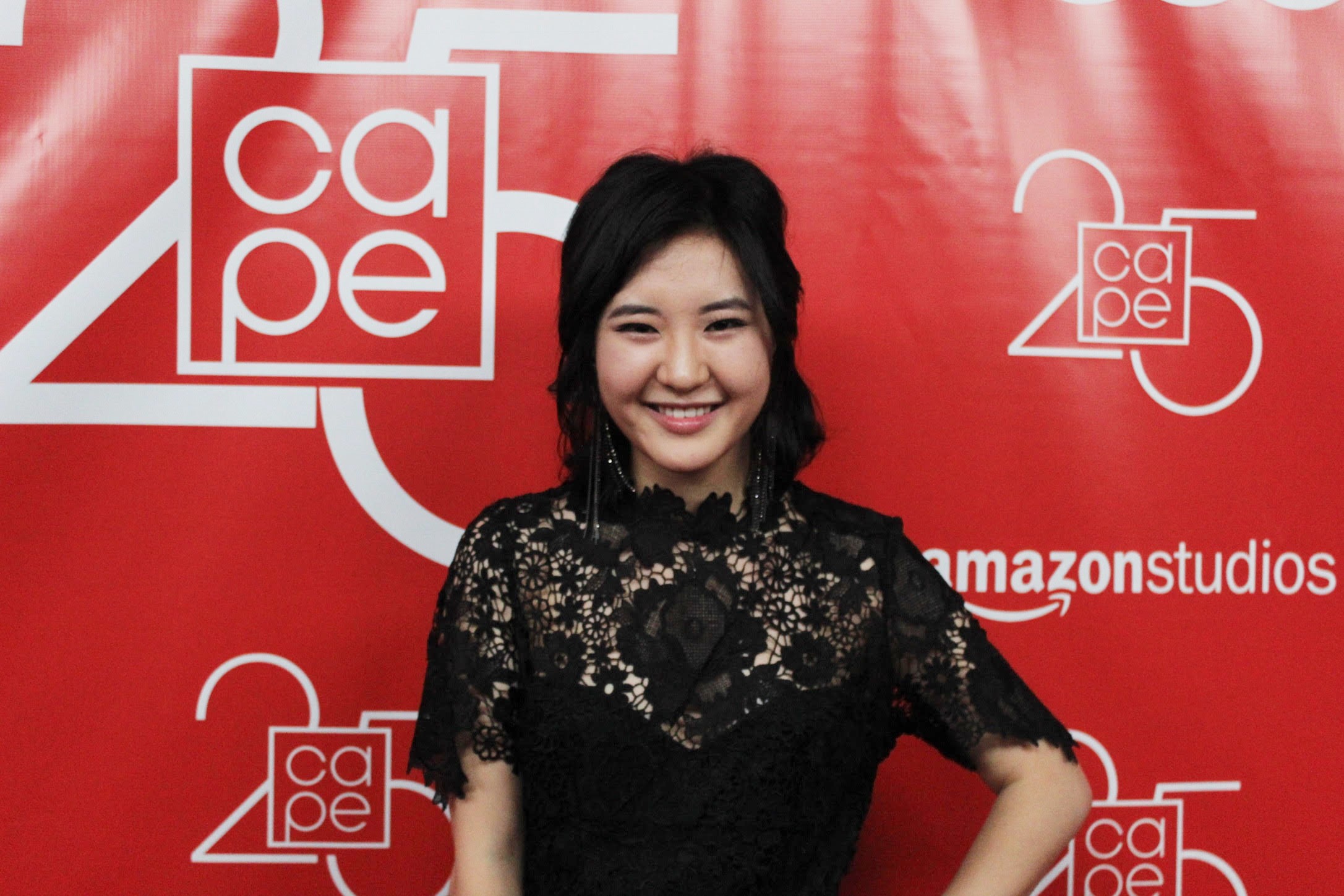 The USC Annenberg School for Communications and Journalism found that in 40 of the 100 top-grossing American films, Asian Americans had no speaking role.

Nevertheless, Monica Macer, showrunner for Oprah’s Queen Sugar, expressed pride in the progress made on TV: “Back then there weren’t a lot of Asian Americans represented. Now, I feel you can turn on the television and see a wider representation of the Asian diaspora.”

Since Margaret Cho’s 1990s show All-American Girl, the number of AAPI actors on screen has increased. Asian Americans now see themselves in family comedies such as Dr. Ken, Fresh Off the Boat and action series like Agents of SHIELD and Hawaii Five-O.

We also see Asian leads in children’s shows such as Nickelodeon’s Make It Pop. Musician and star Megan Lee says, “It’s a huge honor to be part of a movement to create more diversity on the screen. It’s also a bit of a responsibility to be a good role model.”

Furthermore, both CAPE co-founder Chris Lee and Twitch.tv’s COO Kevin Lin attested the power of digital media during the night. While Hollywood lags behind in accurate representation of people of color, Asian Americans can at least turn to Netflix, YouTube, and other alternative entertainment outlets. The great turnout for the night was telling in itself. It’s organizations like CAPE that challenge the status quo in Hollywood and allow Asian Americans to find power in numbers and support each other.