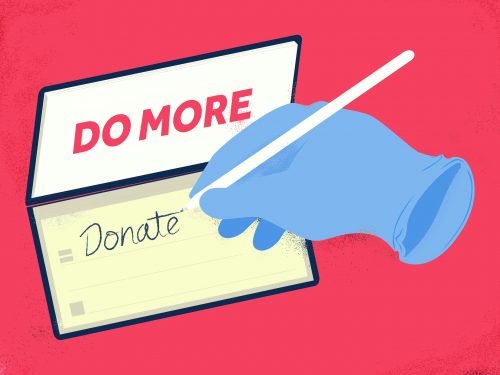 It’s tax season and some of us will be getting a nice return in the mail. We recognize that this is a difficult economic time for many, and not everyone is in a position to give. However, if you have the means, donating is one of the easiest and most straightforward ways to contribute to a cause.

If you’d like to put your tax refund toward positive action for the Black community, we’ve gathered and vetted ten organizations below for you to consider. We’ve included national organizations whose names you will recognize, as well as smaller, more local initiatives addressing a range of causes, so you can support what is most meaningful to you.

It’s important to remember that a donation alone doesn’t dismantle systemic racism. To be strong allies, we each need to be doing the internal work of dismantling racist thinking in ourselves; speaking to our families and communities about racial justice, learning our histories of solidarity; and reading, watching and listening to the work, concerns and stories of the Black community. The dollars we give, no matter how many or few, will only go as far as the progress we’ve made collectively.